Are All ‘Bachelor’ Couples Destined for Failure?

With Colton Underwood’s season of The Bachelor fast approaching, I can’t stop thinking about whether his journey to find love will end in an engagement or (more likely) an engagement followed by a breakup.

Don’t get me wrong, I’m all for the 26-year-old virgin finding “the one,” but I’ve invested in far too many Bachelor Nation relationships to delude myself into thinking that the odds are in his favor. While some were expected breakups—like Jake Pavelka and Vienna Girardi or Juan Pablo Galavis and Nikki Ferrell—others shook me to the core (dramatic, I know)—like Ben Higgins and Lauren Bushnell or Kaitlyn Bristowe and Shawn Booth. (Too soon?)

So, is Underwood destined for failure? If not, then what are his chances of being the exception to the rule? Here’s what he’s up against. 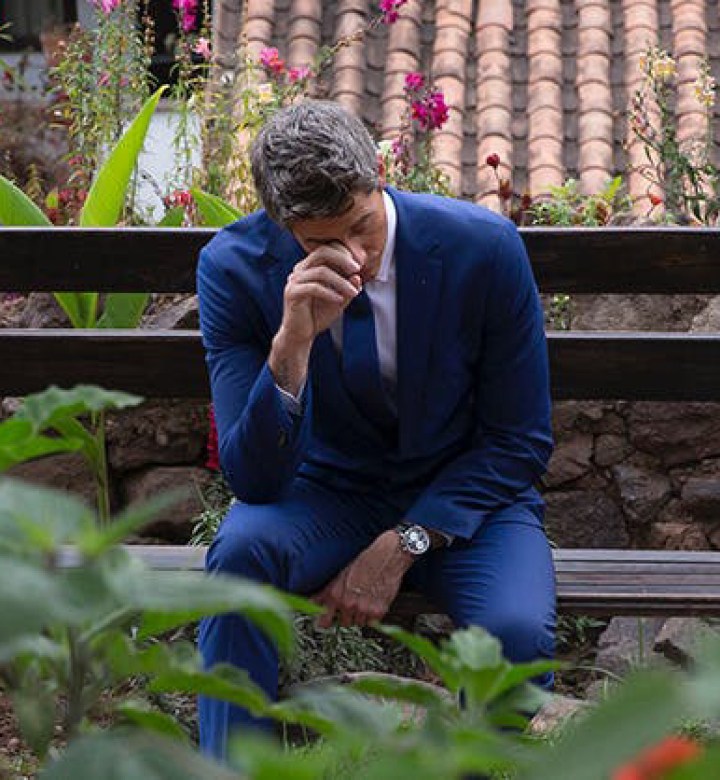 Thirty-five couples came out of The Bachelor and The Bachelorette, and only seven are still together. (Womp, womp.)

Of those 28 failed relationships, 12 didn’t make it past the three-month mark. Of course, this includes Arie Luyendyk Jr. and Becca Kufrin’s relationship, which ended before the After the Final Rose special (that has to be a world record).

To be fair, there are several failed couples who really, really tried to make it work. We have season six Bachelor Byron Velvick and Mary Delgado, who broke off their engagement after five years, along with season seven star Charlie O’Connell and Sarah Brice, who dated for four (inconsecutive) years.

But nothing is more heartbreaking (I told you I was invested!) than Bristowe and Booth, who recently ended their engagement after three years together. 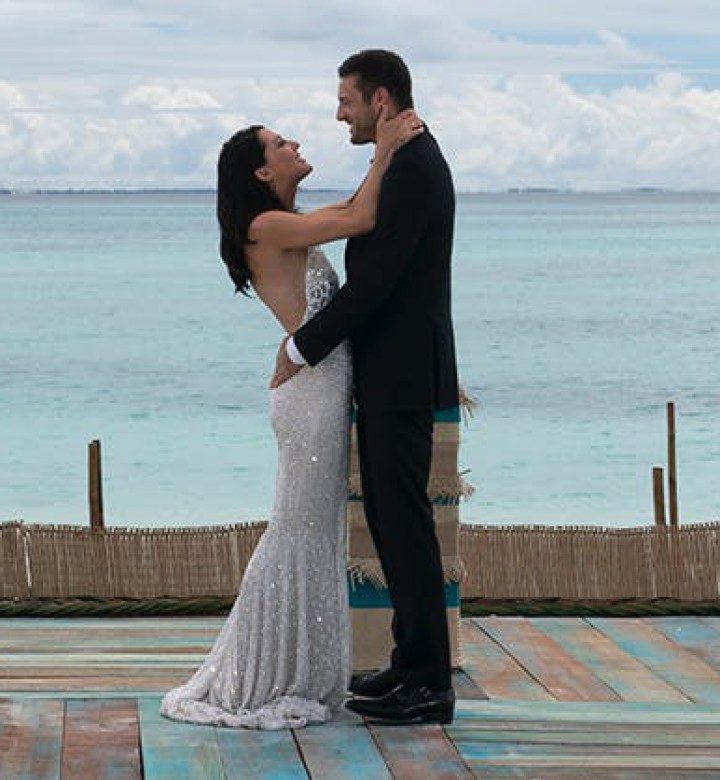 Chris Harrison lives for these Bachelor Nation success stories. While most are married with children, there are three couples who haven’t moved past the engagement yet. (Luyendyk Jr. and Lauren Burnham, Rachel Lindsay and Bryan Abasolo, and Jojo Fletcher and Jordan Rodgers have yet to tie the knot, but hey, no rush.)

Of these still-in-love couples, only four have surpassed the five-year mark: Desiree Hartsock and Chris Siegfried, Sean Lowe and Catherine Giudici, Ashley Hebert and J.P. Rosenbaum and—drumroll, please—Trista Rehn and Ryan Sutter, who are going on 15-plus years. *Drops rose* 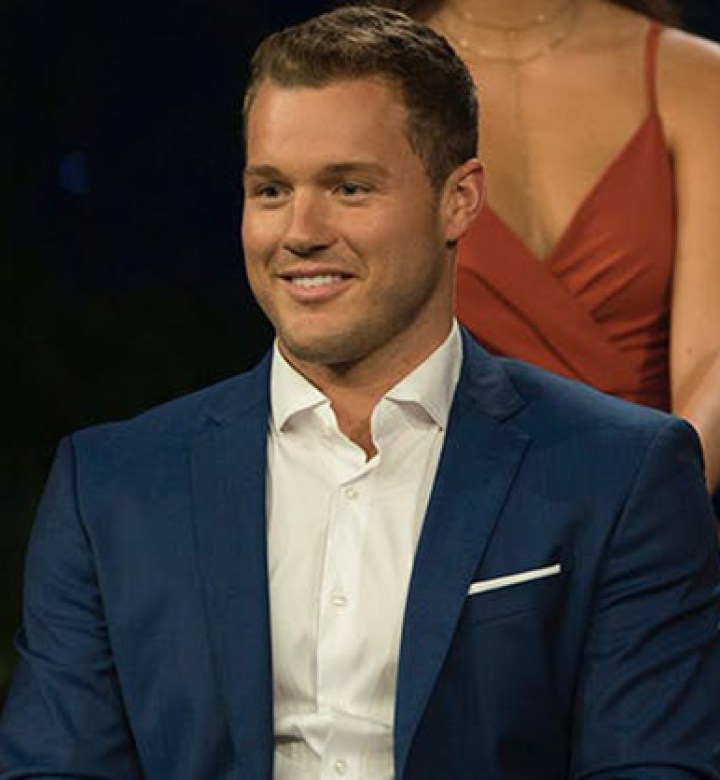 While I secretly love watching breakups on national television, one thing’s for sure: The Bachelor does work…sometimes.

Sure, more than half of the couples are no longer together. But the ones who have stuck it out have discovered that a TV show is a perfectly normal way to find your soul mate (so there’s hope?).

Come on, Colton. If Trista and Ryan can do it, so can you.

Will Colton Underwood Forgo the Fantasy Suite on ‘The Bachelor’? I Have a Theory