Our thoughts are with the royal family as they honor the life of Queen Elizabeth II during her official state funeral. For the emotional event, members of the family showed up in their all-black attire—including Meghan Markle, whose outfit featured various hidden meanings.

Each piece of Markle's outfit featured a special connection to the queen. For starters, the Duchess of Sussex wore a pair of pearl-drop earrings that were a gift from the late monarch. (She also sported them last week during a visit to Westminster Hall.) 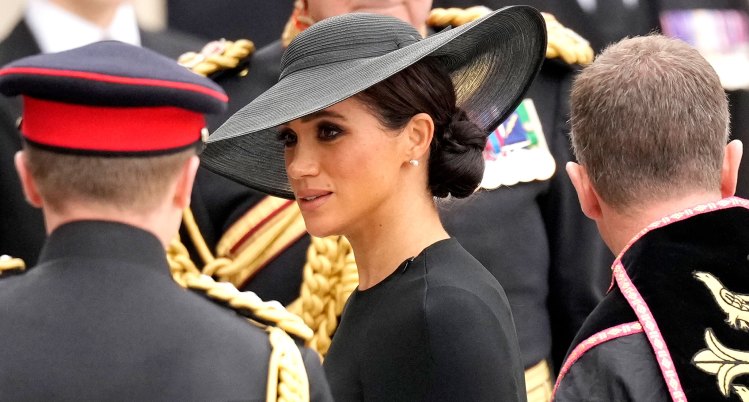 As royal followers know, Queen Elizabeth had a fondness for pearls, and she often accessorized with her iconic strands of pearl necklaces.

She gifted this particular set of earrings to Markle right after her wedding with Prince Harry, and the duchess debuted them during her first solo outing with the queen in June 2018. 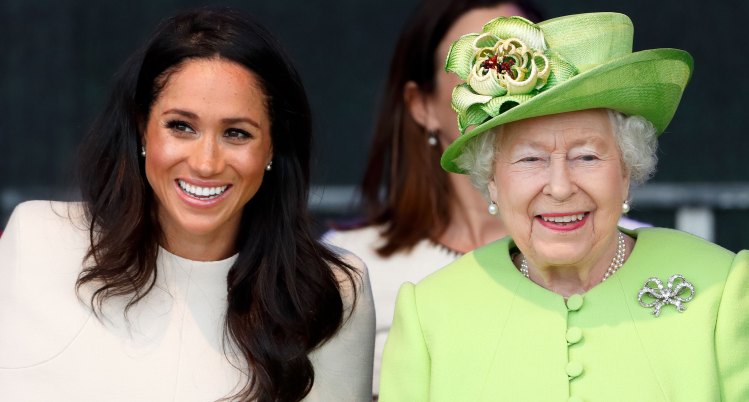 In addition to those earrings, Markle also accessorized with a black Dior hat designed by Stephen Jones. The large, floppy headwear is an exact copy of a hat she wore (in white) back in June for Queen Elizabeth's Platinum Jubilee.

Markle's appearance at the Jubilee was quite notable, as it was one of the first times she had returned to the U.K. since she and Prince Harry stepped down from their senior positions as royals in 2020.

For the rest of her accessories, the Duchess of Sussex chose a pair of black gloves, black heels and stockings.

However, there wasn't any hidden symbolism in these items (at least to our knowledge). But, the Archetypes podcast host also seemed to put a lot of thought into her choice of dress—which was a black Stella McCartney cape dress.

As it turns out, Markle also owns a version of this dress in navy blue, which she wore to an event for the queen's birthday in April 2018.

While attending a concert for Queen Elizabeth's 92nd birthday at the Royal Albert Hall, Markle was spotted in the McCartney design. This was another significant moment from Her Royal Majesty's life that Markle seemingly wanted to recognize with her outfit today. 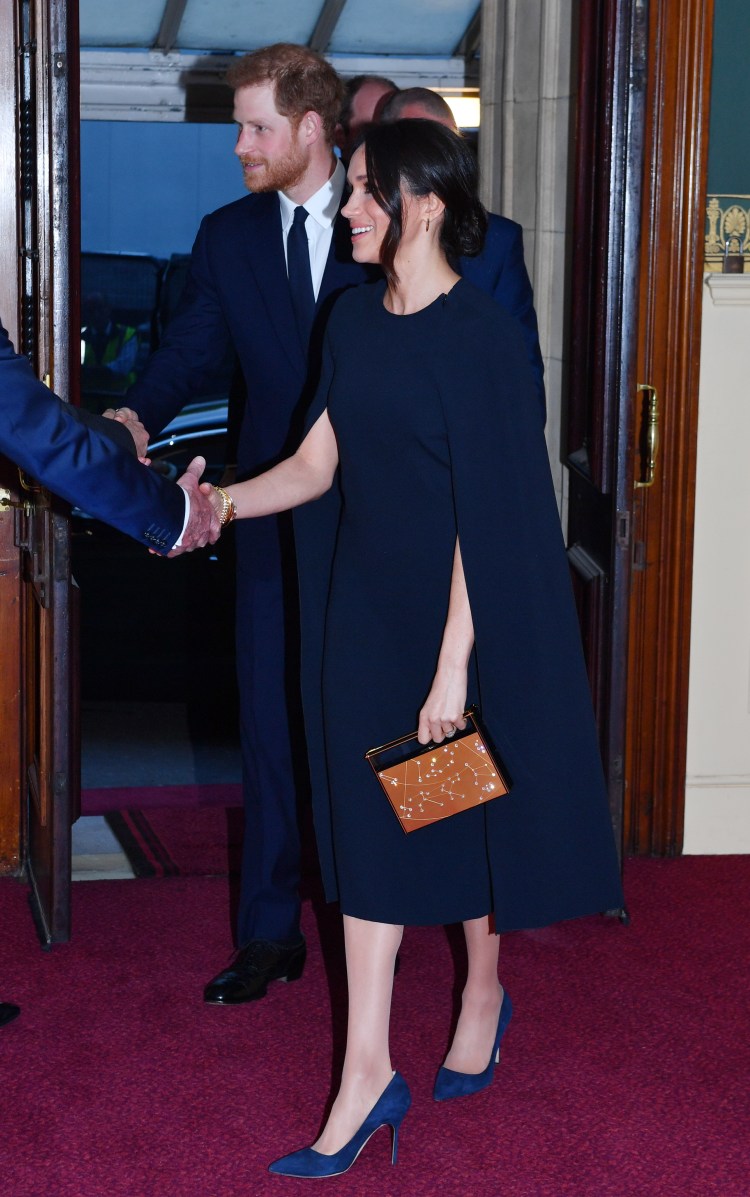 What a wonderful way for Meghan to honor her relationship with the late Queen Elizabeth.