We've got some sad news, Westworld fans. The show has been cancelled by HBO following its fourth season, even though its creators, Jonathan Nolan and Lisa Joy, had planned for a fifth and final season.

The news was broken by The Hollywood Reporter, and they shared a statement from HBO that said, “Over the past four seasons, Lisa and [Jonathan] have taken viewers on a mind-bending odyssey, raising the bar at every step. We are tremendously grateful to them, along with their immensely talented cast, producers and crew, and all of our partners at Kilter Films, Bad Robot and Warner Bros. Television. It’s been a thrill to join them on this journey.”

Meanwhile, on the show's official Instagram account, they posted a message from production studio Kilter Films, which said, “Making Westworld has been one of the highlights of our careers. We are deeply grateful to our extraordinary cast and crew for creating these indelible characters and brilliant worlds. We’ve been privileged to tell these stories about the future of consciousness – both human and beyond – in the brief window of time before our AI overlords forbid us from doing so.”

Westworld ran for 4 seasons and 36 episodes, and it featured such major names as Evan Rachel Wood, Thandiwe Newton, James Marsden, Ed Harris, Anthony Hopkins, Tessa Thompson, Jeffrey Wright and so many more. Over its run, the show was nominated for 54 Emmys, winning 9 along the way, including a prize for Newton, who won Outstanding Supporting Actress in a Drama Series. 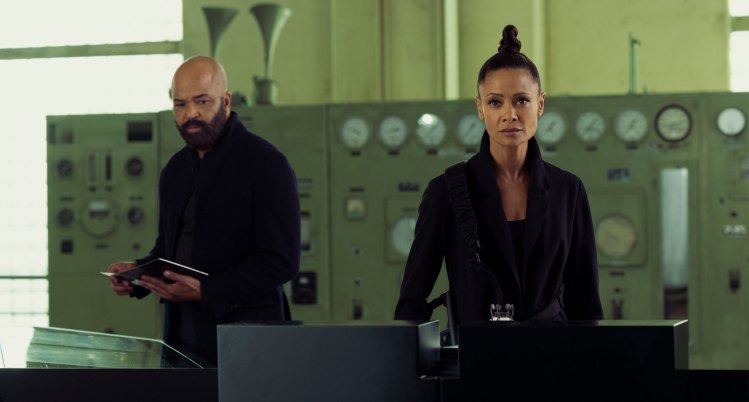 Before its cancellation, Joy and Nolan had expressed hope that the show would be renewed for a fifth season, so that they could wrap up the story in a complete way.

Last month, Nolan held an interview with Deadline, where he said, “We always planned for a fifth and final season. We are still in conversations with the network. We very much hope to make them.”

And before that, Joy had told the site, “[Nolan] and I have always had an ending in mind that we hope to reach. We have not quite reached it yet.” 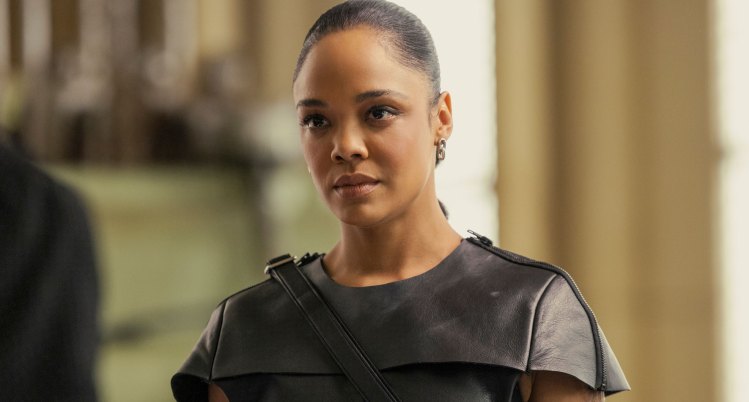 Over the course of its four seasons, Westworld received positive reviews from critics, however, while it started out with strong ratings, the show dropped in viewership with each new season.

That isn't to say that this is the end of Westworld's story, though. Just recently, we saw Netflix pick up Manifest after the show was canceled by NBC and fans rallied for an ending to the supernatural drama. The same thing could happen for Westworld, and hopefully Nolan and Joy will get to close the story in the way they wanted.

We'll be keeping our fingers crossed that we get a proper Westworld ending one day.