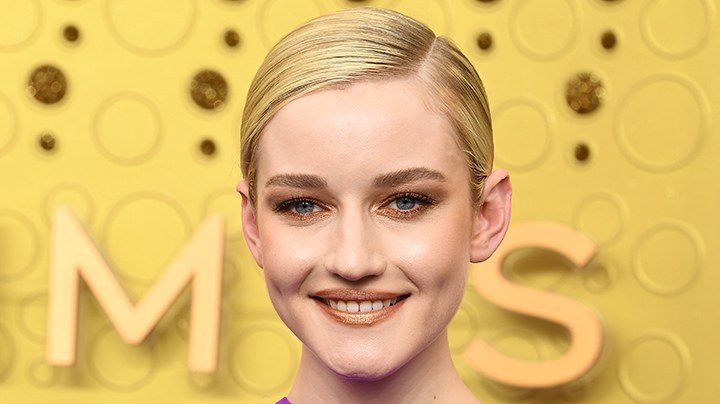 In 2017, it was Ann Dowd for The Handmaid’s Tale. In 2018, it was Thandie Newton for Westworld. And now, the Emmys just named a brand-new winner.

Tonight, the 71st annual ceremony took place at the Microsoft Theater in Los Angeles. During the awards show, Julia Garner took home the statuette for Outstanding Supporting Actress in a Drama Series for her role of Ruth in Ozark.

The Outstanding Supporting Actress in a Drama Series category originally made its debut in 1954. Previous winners include Maggie Smith for Downton Abbey, Uzo Aduba for Orange Is the New Black, Anna Gunn for Breaking Bad, Margo Martindale for Justified, Archie Panjabi for The Good Wife, Cherry Jones for 24, Dianne Wiest for In Treatment and Katherine Heigl for Grey’s Anatomy.

We’d do anything to score an invite to the after party and toast Garner with the rest of the Ozark cast.