Last night, the season three finale of Westworld aired on HBO, and to no surprise, it left us with countless cliffhangers: Like what happened to Bernard (Jeffrey Wright)? Is Dolores (Evan Rachel Wood) finally dead? And did anyone catch that post-credits scene featuring the Man in Black (Ed Harris)?

We know, it’s a lot to take in. But if there’s one thing we noted about the finale, it’s that Charlotte (Tessa Thompson) has big plans for William (aka the Man in Black) in season four. Here’s what you need to know. 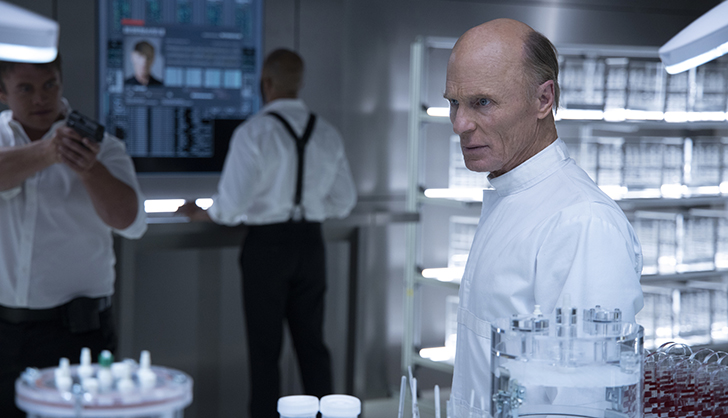 During the season three finale of Westworld, titled “Crisis Theory,” Dolores finally completes her revenge mission against Rehoboam, the A.I. computer system that was created by Serac (Vincent Cassel) and his brother. Of course, this doesn’t come without a cost.

Through a series of flashbacks, we learn that Dolores and Caleb (Aaron Paul) actually met in “Delos Park number five.” “There is a reason I chose you,” Dolores says.

The problem? Dolores is caught by Serac, who erases her memories in an attempt to get her to reveal where she hid the encryption key. So, she enlists Caleb to break in to Incite with a mysterious USB. (It’s important to note that we originally thought this was the key, but our theory is later debunked when Bernard reveals that it’s hidden in his programming.)

When Caleb is captured by Serac, Maeve suddenly has a change of heart and takes Dolores’s side, killing all of Serac’s men…but leaving Caleb unharmed.

After Caleb inputs the USB, Dolores says the final command for Rehoboam: “Erase yourself.”

When Maeve and Caleb exit the building, they’re confronted by a series of explosions that signify an all-new revolution. We could easily go on and on about the burning questions that the finale left unanswered, but the post-credits scene has us worried about the Man in Black’s future, and here’s why. 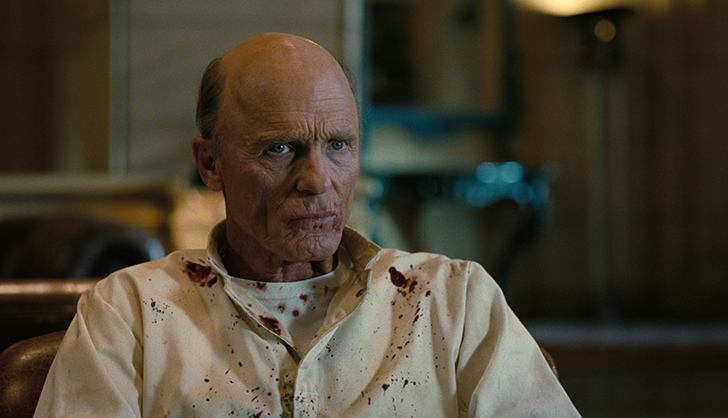 At the end of the episode, William is seen entering the Delos lab, where he finds Charlotte (who’s actually Dolores) making a new generation of hosts. Just then, robot William emerges from the shadows wearing his famous cowboy hat. The Man in Black’s confusion is evident, since he isn’t aware that Delos made a copy of him.

So, what does it all mean? We’re not entirely sure, but it does confirm that Dolores’s reason for locking up William in the mental institution is far bigger than we suspected. In fact, we think we’ve been watching multiple versions of William over the past three seasons—not just one.

It’s pretty far-fetched, but it would explain the character’s rash actions, followed by years of regret that he tried (and failed) to drown with whiskey. If host William (not human William) is responsible for his wife and daughter’s deaths, it would account for his countless visits to the theme park in an attempt to figure out what happened.

We assumed William couldn’t remember because he blocked out the memories, but what if he never committed the crimes in the first place? If Delos set him up, it would explain why he can’t decipher reality from fantasy.

Showrunner Lisa Joy further confirmed our suspicions during a behind-the-scenes video, saying, “The man who has toiled under the weight of his dark impulses is free from them, but Hale has plans for him. Who better to control it and puppeteer it through than The Man in Black?”

So, Charlotte has been treating William like a puppet? This makes us question everything.

My Mom Talked Through the Entire ‘Westworld’ Finale, so Naturally I Wrote Down Everything She Said & Published It