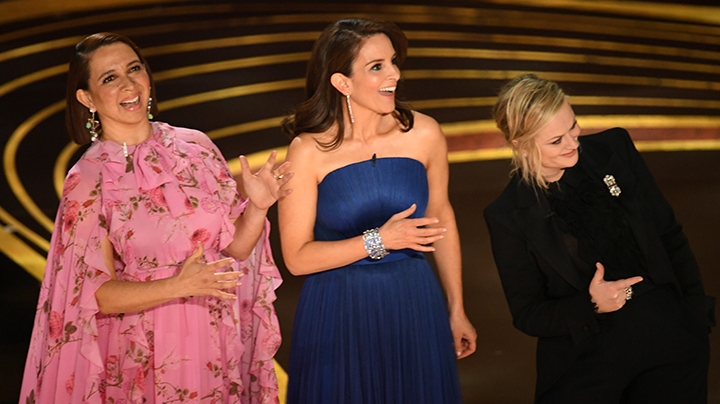 History is repeating itself at the Oscars, as the ceremony will be host-less…again.

Yesterday, ABC announced that there will be no host at the 2020 Academy Awards. Karey Burke, the network’s entertainment president, confirmed the news during a press conference and revealed that the no-host model worked for the Academy last year.

“Together with the Academy, we have decided there will be no traditional host, repeating for us what worked last year,” she said, according to Deadline. “[It will have] huge entertainment values, big musical numbers, comedy and star power.”

Last year, the Academy surprised everyone when it announced that there would be no host for the 91st annual Oscars ceremony. The news came shortly after comedian Kevin Hart withdrew from his hosting duties because he didn’t want to be a “distraction.”

ABC, on the other hand, blamed it on the awards show’s tendency to run long. “The producers decided to wisely not have a host and have the presenters and the movies be the stars,” Burke said in a statement. “That’s the best way to keep the show to a brisk three hours.” Brisk? LOL.

The 92nd annual Oscars will take place on Sunday, February 9, at the Dolby Theatre in Los Angeles.