After three seasons of cryptic references, major plot twists and wild cliffhanger endings (followed by a very lengthy hiatus), Manifest is finally back.

Like those confused passengers on Flight 828, the supernatural drama has returned with a bang—complete with three-steps-ahead-of-the-audience plot twists that'll reel you right back in. And if you thought the first three seasons were bizarre, just wait until you get through the entirety of season four, part one.

You might recall that NBC abruptly canceled Manifest after season three leaving us all hanging. But thankfully, the story didn’t end there. The gripping series found a new home for its fourth (and final) season, with part one currently available to stream on Netflix. And naturally, I flew through the episodes with my expectations high and my mouth agape—thanks to the growing suspense. (Don’t worry, I won’t reveal any major season four spoilers—but fair warning, there are some season three spoilers ahead.)

But before I dive into season four, a quick recap: Manifest revolves around the passengers of Montego Air Flight 828, who travel to New York and discover that they've landed five and a half years into the future. As far as the rest of the world was concerned, their plane had suddenly disappeared, and all of the passengers—known as 828ers—were presumed dead. So when they returned, their loved ones struggled to adjust to this new reality. To make matters even more complicated, the 828ers also gained a newfound ability to experience “callings,” or special visions that guide them to take action or help people.

So now, the big question is: What happened next? 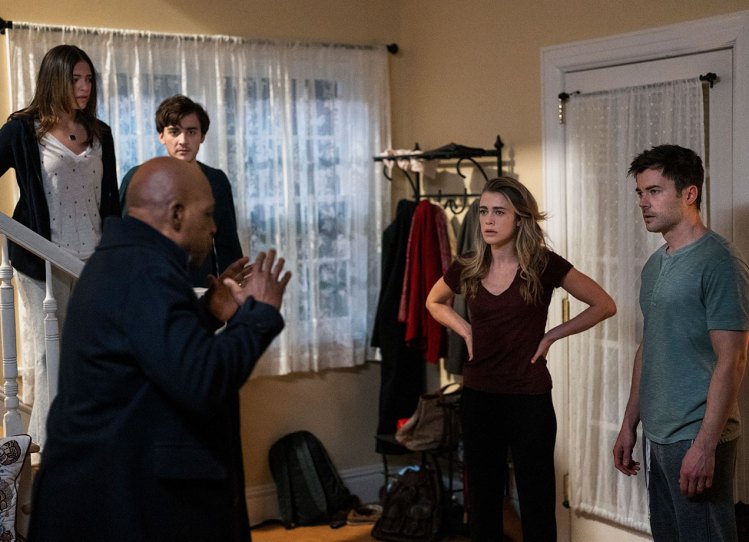 Well for one, the Stone family is not in a good place. Two years have passed since the season three finale and Ben Stone (Josh Dallas) isn't the same fearless leader we all came to love in earlier seasons. This version of Ben is in shambles and desperate to find his kidnapped daughter—even though the police have given up on him.

Meanwhile, Cal has adopted a new persona as Gabriel and he's forced to stay home for his safety. Worse yet, he has a strained relationship with Ben, who barely gives Cal the time of day. But Cal isn’t the only one getting the cold shoulder. There’s also Michaela (Melissa Roxburgh), who’s left to tackle the lifeboat (a term to describe the connection that all the passengers share when it comes to their callings and the death date) on her own, and Zeke (Matt Long), who has been single-handedly supporting the entire family by using his empathic abilities. Not to mention Saanvi (Parveen Kaur) and Robert (Daryle Edwards), who try to investigate Flight 828 with limited staff and resources after Project Eureka has been shut down by the government. 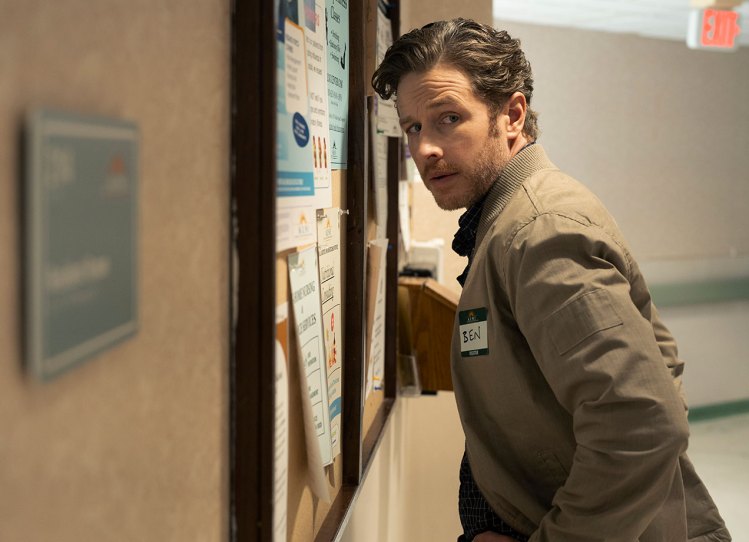 Just to avoid major spoiler territory, I won't detail too much more of the plot, but I will say that the Stones (and those in their inner circle) are much closer to figuring out what really happened on that flight—thanks in part to the recovered black box you may have spotted in Netflix's first trailer. Plus, fans will be happy to know that they won't be kept completely in the dark about that two-year gap. Interspersed between present day events are some heartbreaking flashbacks from that period. And yes, there are enough weird, ominous callings and symbolic clues to inspire dozens of new theories and Reddit threads. But one major improvement is the treatment of the show's supporting characters, who get a bit more agency and screen time compared to previous seasons.

For example, Jared (J.R. Ramirez) was introduced as Michaela's ex caught in an awkward love triangle. But his character has since evolved, and we learn quite a bit about the detective through some eye-opening flashbacks with his family. And as for Michaela’s former partner, Drea (Ellen Tamaki), she gets even more deeply involved in the family's efforts to figure out the callings. Meanwhile, 828ers like Angelina, Adrian (Jared Grimes) and Eagan (Ali Sohaili) stir up more than enough trouble to keep viewers on their toes. 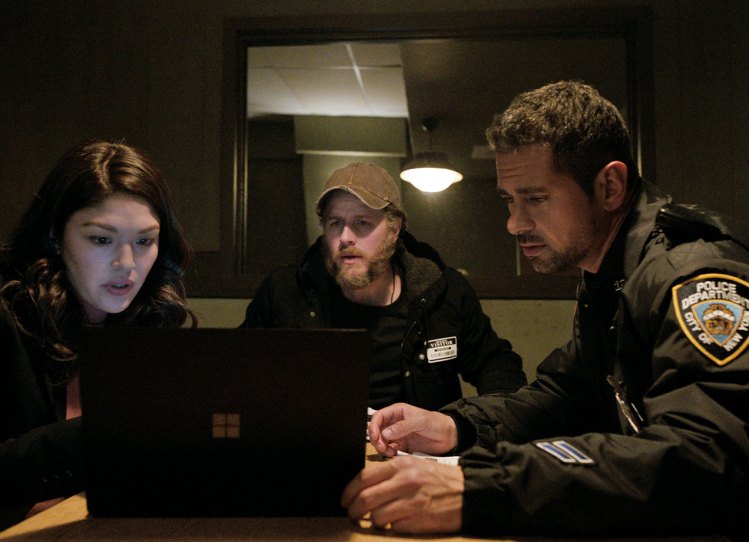 In short, Manifest hasn't lost its ability to balance the supernatural and the bizarre with deeply human themes, from grief and loss to redemption. It smartly capitalizes on a formula that has always worked, revealing twist after jaw-dropping twist—but teasing just enough hints to keep viewers guessing.

Major kudos to Netflix for pulling an 828 and rescuing this gem so it can get a proper ending. 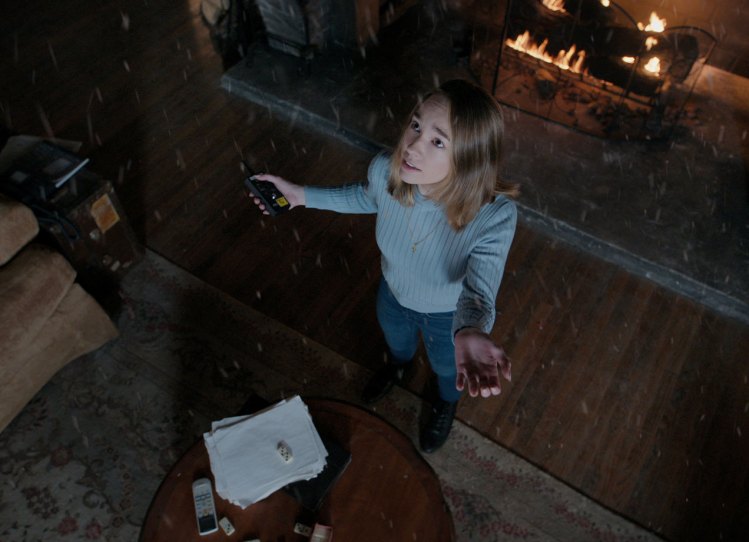 PureWow Rating: 5 out of 5 Stars

From compelling storylines and great character development to edge-of-your-seat suspense, Manifest season 4 is off to a strong start. It sets a solid foundation for the remaining episodes of the final season, and fans will be glad to know that plenty of their burning questions from season three will finally be answered.

FYI, Netflix has yet to confirm when the final episodes will drop, but since filming for both parts of season 4 have already wrapped, we imagine the premiere will be even sooner than we expect.