Netflix just dropped The School for Good and Evil, a long-awaited fantasy adventure film directed by Paul Feig (Bridesmaids, The Heat) and based on the first in a series of books written by Soman Chainani.

And while this already sounds like the recipe for a hit akin to Harry Potter or The Twilight Saga, the streaming service also enlisted a crew of major names for the project. Kerry Washington (Scandal) plays Professor Clarissa Dovey, the Dean of the School for Good, while Charlize Theron (Monster) portrays Lady Lesso, the Dean of the School for Evil (and we can't forget the school's headmaster, portrayed by Laurence Fishburne).

In the film, we follow two best friends—Agatha (Sofia Wylie) and Sophie (Sophia Anne Caruso)—as they get transported from their small village to the School for Good and Evil (but believe themselves to be placed on the wrong sides). And while this supposed mishap provides the film with plenty of adventure, it feels as if some of the magic got lost as the story was transported from the page to the screen. Keep reading for our full review.

The School for Good and Evil seems to aim for a younger audience, as it leans heavily into fairytale tropes. Take Sophie, who dreams of being a princess and designs frilly gowns while begrudgingly working for her stepmother. Or look at Agatha, who lives in a graveyard cottage with her potion-making mother and gets accused of being a witch by the fellow townspeople.

While these two are inseparable, they have their own reasons for disliking their village, and early on in the film, Sophie decides she's had enough. She then makes a wish on a magic tree, asking to be transported to the School for Good and Evil...but, in her escape, Agatha gets dragged along with her, and things go awry when Sophie gets dropped in the dreary School for Evil, while Agatha ends up in the bubbly School for Good.

From here, this is where the action really picks up, and where we meet two of the film's biggest stars (Washington and Theron). But that is not to say that these two young actresses don't carry their weight. Wylie, who comes from Disney+'s High School Musical: The Musical: The Series, provides a hilariously dry wit throughout. Meanwhile Caruso, who originated the role of Lydia Deetz on the Broadway version of Beetlejuice, embraces the deliciously wicked side that gradually erupts out of her character. 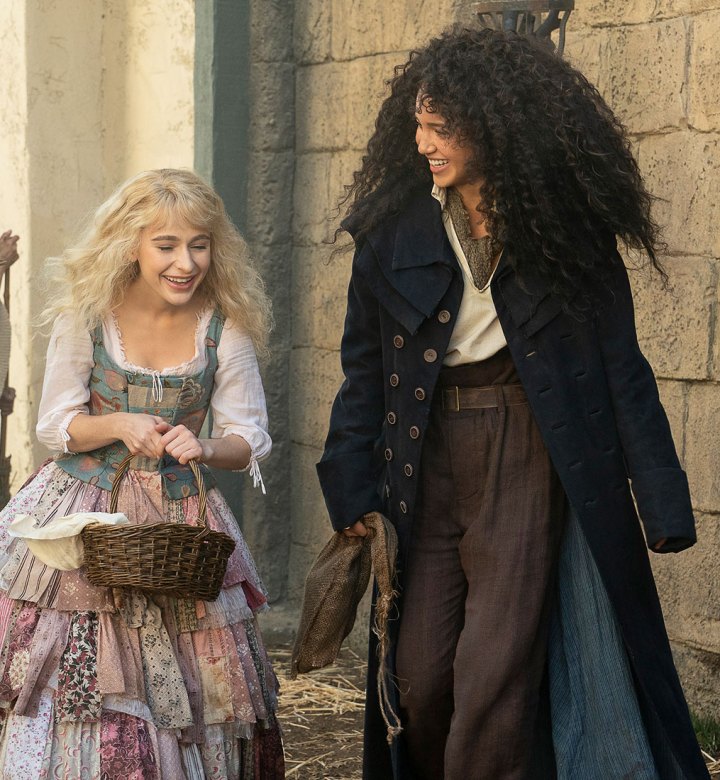 And while it's clear that Washington and Theron are having loads of fun in their roles, it is the roles themselves that actually create some of the problems with The School for Good and Evil. While Clarissa Dovey and Lady Lesso are supposed to be mentors to the students in their classes, the writing doesn't really depict them as strong leaders. Washington, whose character could be equated to Glinda the Good Witch, doesn't offer that same type of guiding light, or even a Dumbledore-like wisdom. Meanwhile, Theron's Lady Lesso could be excused because she's supposed to be more sinister, but even then, she really doesn't come across all that evil, yet she lets issues arise with her students and rarely gets involved.

It is this depiction of the faculty in the school, as well as the things that they teach, that is most strange within the film. We see the School for Good valuing beauty, while the School for Evil rewards suffering. And above all else, the students are taught to believe that humans can only be purely good or purely evil. Of course, most of this is challenged with a twist toward the end of the film (which we won't spoil here), but it's still questionable that none of the professors ever oppose these poor teaching practices. 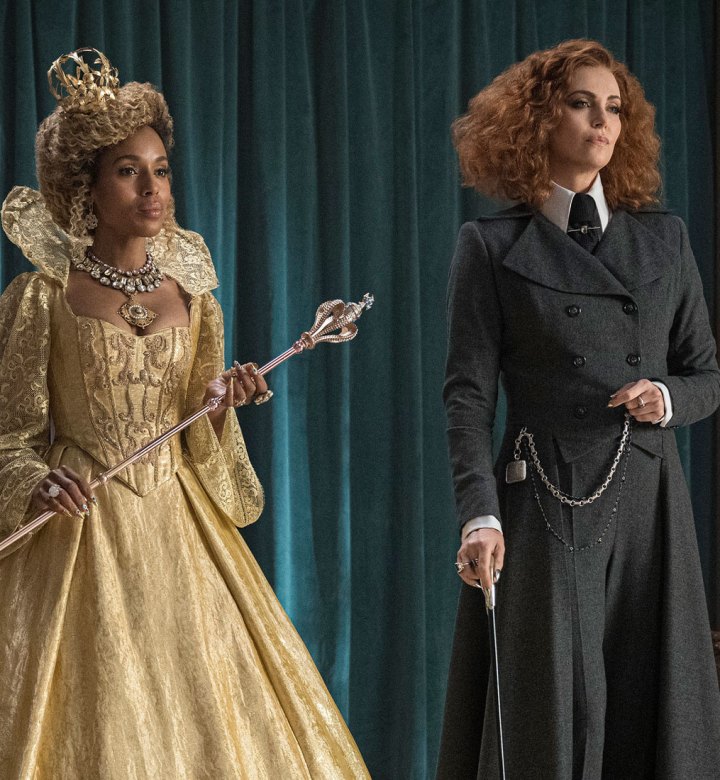 Still, The School for Good and Evil is refreshing for its powerful depictions of women, and it's lovely to see a story that challenges the “damsel in distress” cliché of fairytales and fantasy stories. Throughout the movie, we see these young women defeat monsters, save princes and even choose friendship over romance. But, as stated before, the movie also emphasizes that certain standards of beauty are “better,” and it only challenges these ideas at the very end, after they've been pushed for the entire film, which perhaps isn’t the best for young viewers.

And while we're on the topic of young viewers, it should be noted that while The School centers its story around witches, princes and dragons, it does hold a PG-13 rating. Parents should be aware that there are certain scenes (like a moment where a castle leaks with the blood of dead victims) that younger viewers might find especially unsettling, and these moments were unexpected in an otherwise light watch.

Also, viewers of all ages might find themselves confused by certain aspects of the plot. It's clear that there was a lot of world-building involved in the writing of The School for Good and Evil series, but the transition to film meant that details got left on the cutting room floor, and so much of the movie forces viewers to guess or question why things are happening until they're explained later on. 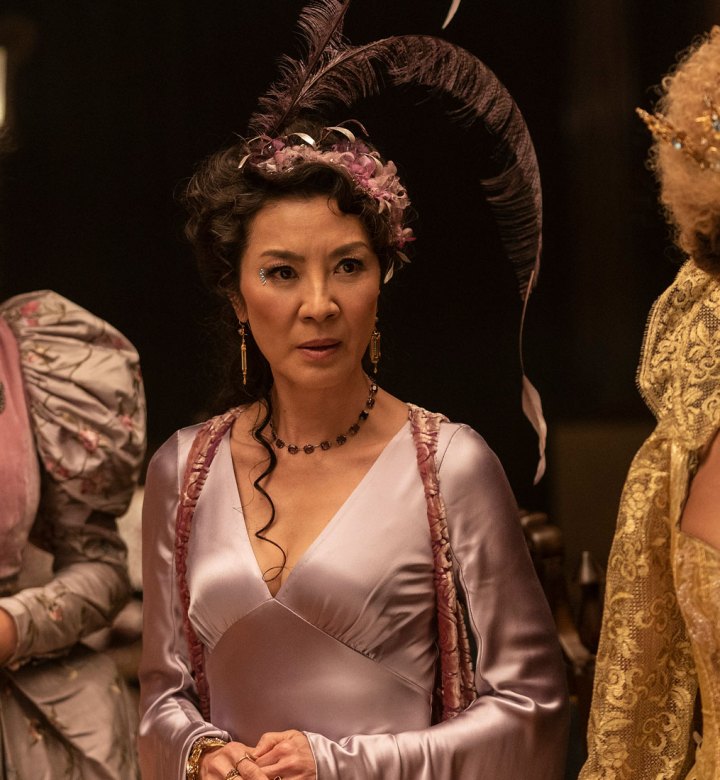 PureWow Rating: 2 out of 5 Stars

The School for Good and Evil boasts an impressive cast, an intriguing storyline and a powerful depiction of women that simultaneously borrows from classic fairytales, while challenging many of their tired stereotypes. However, it takes a while to get its messaging across and it suffers from flawed adult characters. Meanwhile, although much of the film feels like it’s aimed toward a younger audience, the PG-13 rating should be taken into account before showing it to small children.