Who Is India de Beaufort (AKA Charlotte in ‘Firefly Lane’)?

Firefly Lane has returned for its second (and sadly, final) season, with the first nine episodes out now, and seven more set to premiere on Netflix in 2023. And if you're like us, then you've probably already binged all the new episodes (and maybe even rewatched them, too), and now you're wondering where you've seen India de Beaufort (who plays Charlotte) before.

Well, it turns out that de Beaufort boasts an impressive resume, having nabbed parts in other hit TV shows before she joined the cast of Firefly Lane. Keep reading for details on India de Beaufort. 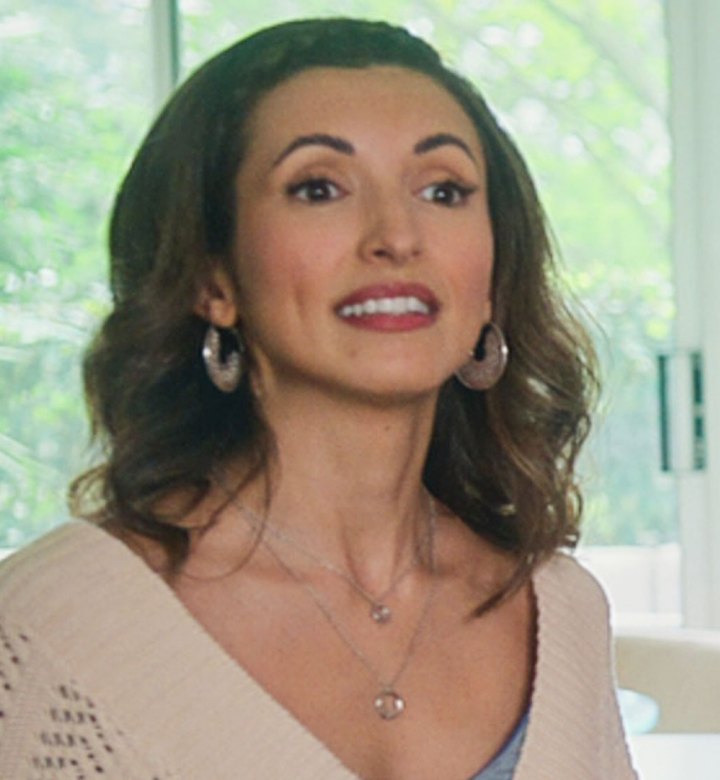 1. Who Is India de Beaufort?

According to her bio on IMDB, de Beaufort was born on June 27, 1987 in Surrey, England. She is the daughter of dancer and actress Karen de Beaufort and Nicholas O Ewence. De Beaufort once explained in a Twitter thread that she is of Indian ancestry because her maternal grandmother was born in Calcutta, where her family had lived for hundreds of years. She believes that her last name is from a distant French connection in her family.

De Beaufort's big break came in 2002, when she was cast on the British children's sitcom, The Basil Brush Show, where she had a recurring role for three seasons.

De Beaufort plays Charlotte (aka "Charlie" or "Lottie") in Firefly Lane, a new role that was introduced in season 2. The series, based on Kristin Hannah's book of the same name, charts the decades of friendship between Tully (Katherine Heigl) and Kate (Sarah Chalke).

In season 2, Charlie is introduced as an intern who works at the same news station as Kate and Tully back in the ’80s. Now, Charlie has returned in the present day, and she seems to be vying for the attention of Johnny (Ben Lawson), who is an ex of Kate's. (And if you think that sounds complicated, well...it is.) 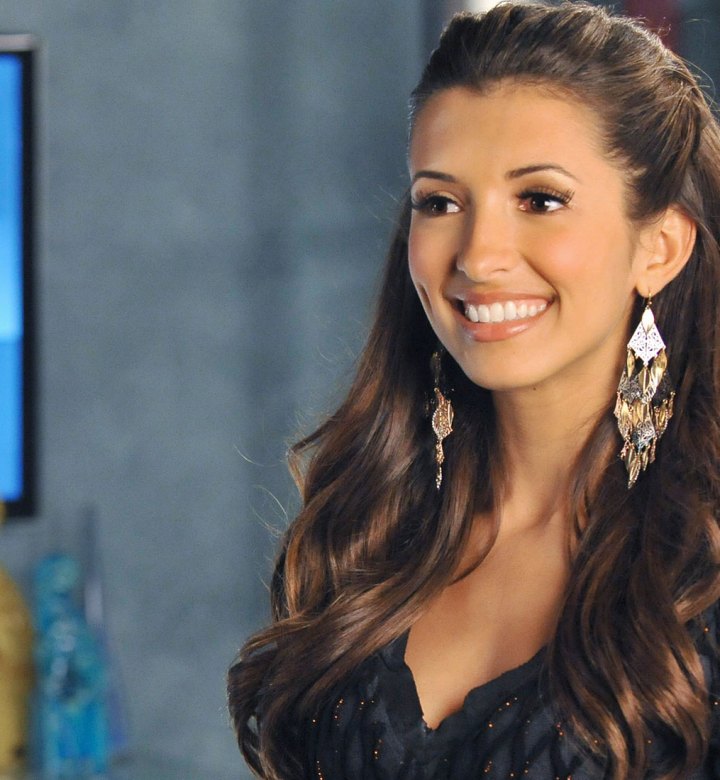 3. What Else Has de Beaufort Starred In?

Prior to her role on Firefly Lane, de Beaufort appeared on several television shows. Not only did the British-born star secure recurring roles on One Tree Hill, Younger, Chicago P.D., One Day at a Time and Zoey's Extraordinary Playlist, but she also had main roles on Jane by Design and Kevin (Probably) Saves the World.

Besides her prolific TV work, de Beaufort also had parts in movies like Run Fatboy Run, Kimi and Slumberland. And she's not just a talented actress—she also released a musical single, titled “Crack,” in 2020. 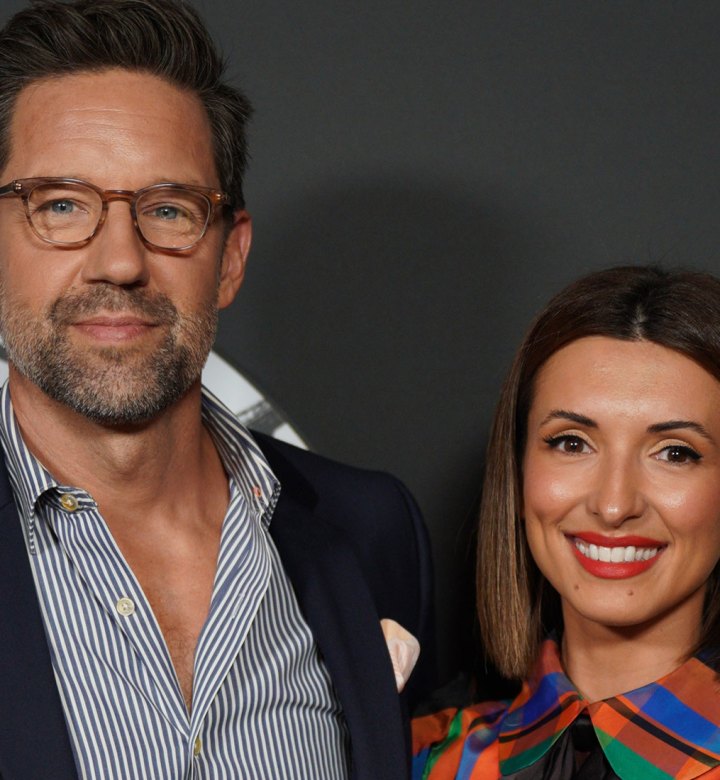 De Beaufort is married to American actor Todd Grinnell, who is known for roles like Jason on Four Kings and Dwayne Patrick "Pat" Schneider on One Day at a Time. Currently, he portrays Dr. Miles Murphy on the Prime Video series With Love.

The couple have been married since August 2015, and they share one child together. Their son, named Crosby James Beaufort-Grinnell, was born in May 2018 (and apparently loves baseball).