Greg Germann is no stranger to the entertainment industry. But did you know the actor is joining the cast of Firefly Lane season 2 (which premieres on December 2)?

As you’re watching the popular Netflix series, you may wonder what else he’s starred in, in addition to Firefly Lane. Keep scrolling for details about Greg Germann. 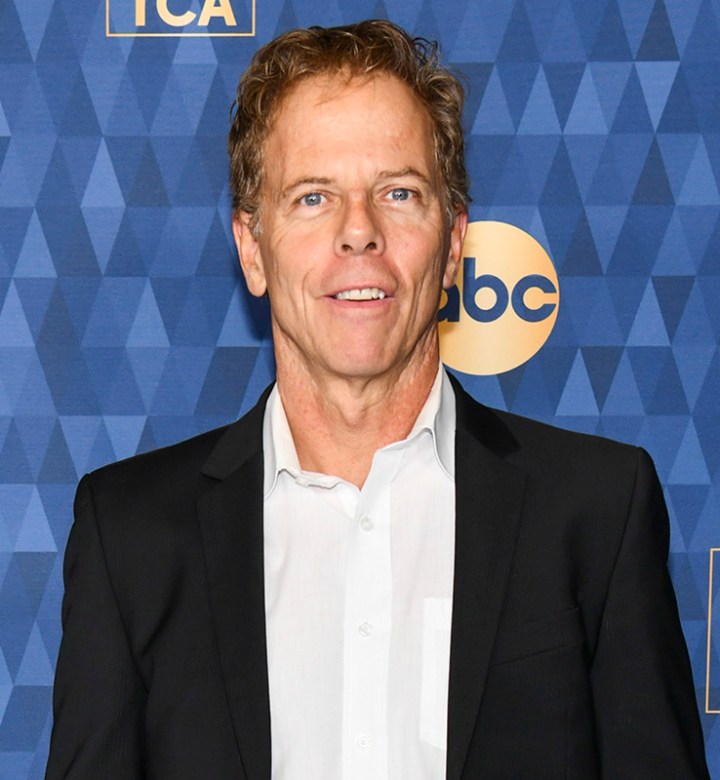 Although he was born in Texas, Germann grew up in Colorado. His dad was an award-winning playwright and theater professor, so he was introduced to acting at an early age. After graduating from University of Northern Colorado, he moved to New York and began auditioning for Broadway and Off-Broadway roles before venturing into film and TV.

2. What’s his connection to Firefly Lane?

Germann is joining the cast of Firefly Lane season 2 as Benedict Binswanger, a politician who crosses paths with Tully (Katherine Heigl). Be sure to watch the new installment on December 2 to learn more. 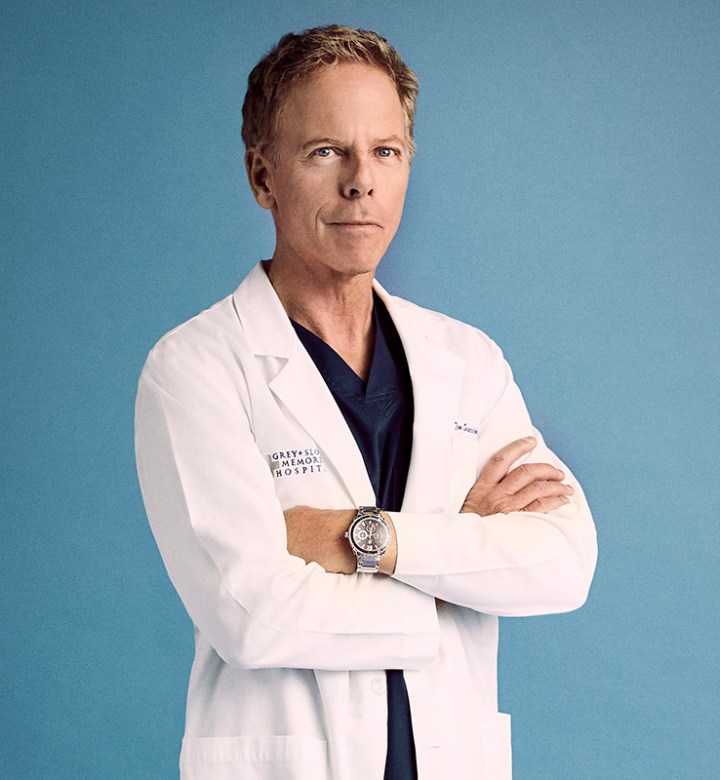 3. What else has he starred in?

Germann has had plenty of small guest roles in TV shows like Miami Vice, Tour of Duty, L.A. Law, Ellen, The Twilight Zone, The Bernie Mac Show, Desperate Housewives, Ghost Whisperer, Medium, Hawaii Five-0, Drop Dead Diva, How to Get Away with Murder and Brooklyn Nine-Nine.

The actor also appeared in several classic films, including Child's Play 2, Sweet November, The Sandlot 2, Friends with Money, Talladega Nights: The Ballad of Ricky Bobby, Billy Boy and Foster Boy. However, his most memorable roles were playing Andy Del Sarto in Sweet Justice, Richard Fish in Ally McBeal, Sherman Yablonsky in In Case of Emergency, Jon Sperling in Friends from College and Dr. Thomas Koracick in Grey’s Anatomy.

Come December 2, Firefly Lane will be added to this impressive list.

Who Is Ben Lawson? Here’s Everything We Know About the ‘Firefly Lane’ Star