We love HGTV’s Fixer Upper, but we often wonder (like with all reality TV) how much of it is actually real. Since Chip and Joanna Gaines have rebooted the popular series on Magnolia Network, it’s time to set the record straight.

We did a little digging to bring you these eight surprising facts about Fixer Upper. Keep reading for all the deets. 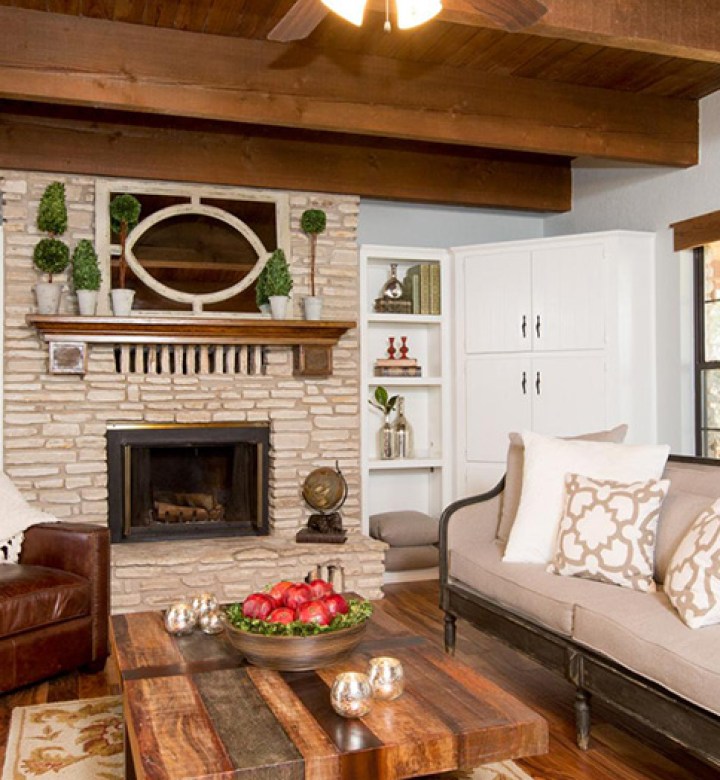 1. Homeowners Don’t Get to Keep the Furniture

That is, unless they buy it. The gorgeous finished product is usually staged for TV with items from the Gaineses’ store, Magnolia Market. Homeowners can then buy any pieces they want, but whatever they’re not willing to buy is promptly removed from that fancy open concept living room. That said, according to client Jaime Ferguson, Joanna tries her best to incorporate as many of the couples’ existing pieces as she can.

2. The House Is Usually Picked Out Before Filming

You know that part at the beginning of each show where Chip, Joanna and the happy couple check out a few different houses around Waco? Yeah, that’s not entirely real. David Ridley, who was featured on season three, previously told Fox that he had already purchased his home before he was selected to be on the show. Looks like all the house hunting is for little more than entertainment.

Yes, you read that right. The couple (or person) is responsible for paying for their own demolition, while HGTV covers Chip and Jo’s talent fee. This means they get a full-blown renovation and pay only for the materials, so it’s a pretty solid deal.

During the show’s original run, HGTV covered the cost of one big ticket item. This may have included anything from an expensive dining room table to a sectional couch. 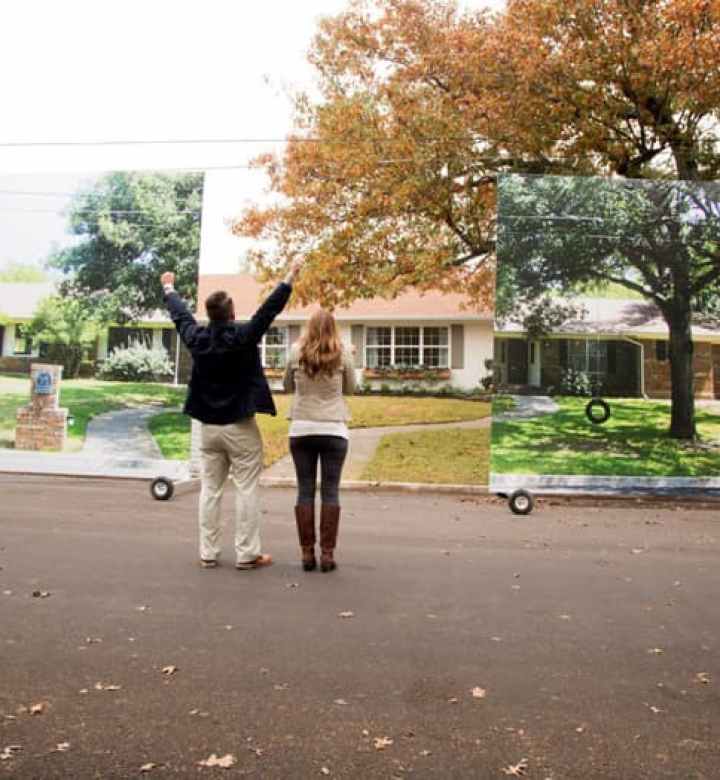 5. Not Everyone Can Be on the Show

In addition to requiring participants to be looking for a house within 40 miles of Waco, Texas, families have to pledge at least $30,000 to go toward renovations.

Per the blog Hooked on Houses, “Homeowners are under strict orders to stay away from the houses while they’re being renovated so the results will be a complete surprise.” Which makes us feel all warm and fuzzy knowing that the shocked and ecstatic reactions are genuine.

Not to change reactions, but to cut it down to the neat and tidy two minutes you see on your TV. Ferguson told Teodoro that the reveal was filmed for a whopping eight hours straight.

8. You Don’t Keep the Giant Picture of Your House

Ferguson says that while the picture was as large and cool as we imagine it to be, she hasn’t seen it since the day of the reveal. Sigh.

9. Fans Can Rent Homes From The Show

Yep, that's right. Fans can stay in one of the gorgeous homes that Chip and Joanna renovated on the series, since quite a few of them are listed on Vrbo and Airbnb for rent. These include the cozy Little House on the Prairie from season two and the famous Barndominium that was featured on season three.