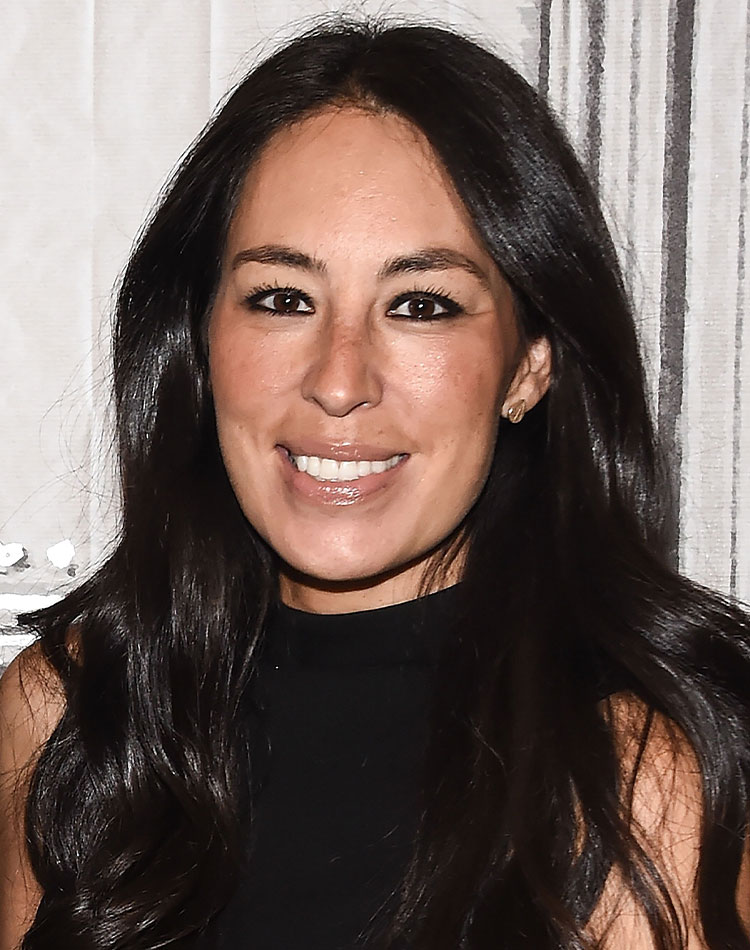 Everything You Ever Wanted to Know About Joanna Gaines

Everyone's heard of Chip and Joanna Gaines—better known as the power couple who can flip any property. But while it's rare that we'd ever see these two apart, it turns out that Joanna's got an impressive resume of her own.

Born in Kansas, Gaines moved to Austin, Texas when she was just 12 years old. She later attended Baylor University, where she studied communications. Interestingly enough, her future husband, Chip, went to the same school, but they never met on campus. (What are the odds??)

Joanna's dream at the time was to become a broadcast journalist, but that all changed when she finally met Chip a few years later, when he visited her father's automotive shop to fix his brakes. Fortunately for him, he bumped into Joanna (who was 23 at the time) while she was working at the office, and they instantly hit it off.

Two years later, the pair tied the knot in Waco, Texas at a historic mansion called the Earle Harrison House. After they wed, they teamed up to launch their own home renovation business. And in 2003, they opened their first retail store, Magnolia Market, which has since blossomed into a massive empire, thanks to the success of their show, Fixer Upper. In 2016, Joanna and her husband published the first issue of The Magnolia Journal, opened up a bed and breakfast called The Magnolia House and launched their own line of furniture and wallpaper designs. Now, Joanna serves as the editor-in-chief of Magnolia Journal, and co-owner of the restaurant, Magnolia Table.

Aside from being co-owner of the hugely successful Magnolia brand, Joanna is also a New York Times bestselling author with seven books under her belt, including two cookbooks, her memoir, The Stories We Tell, Homebody, and her children's book, The World Needs Who You Were Made To Be. Oh, and did we mention that she's the creator and co-owner of Magnolia Network? 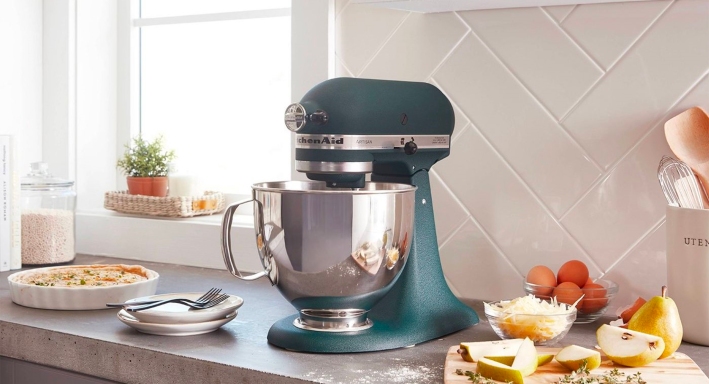 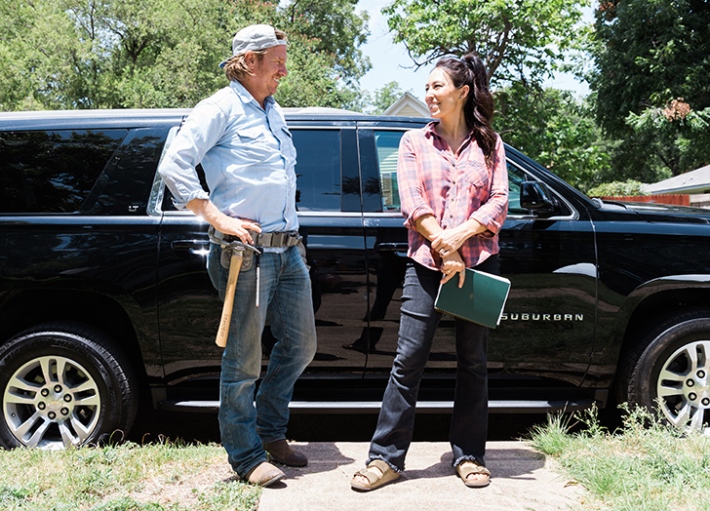 Did They Get to Keep the Furniture in ‘Fixer Upper’? We Have Answers 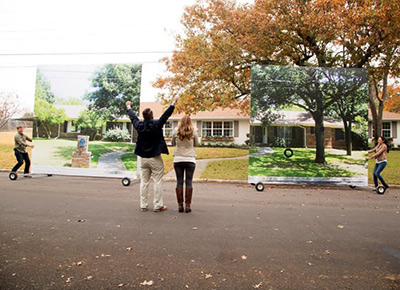 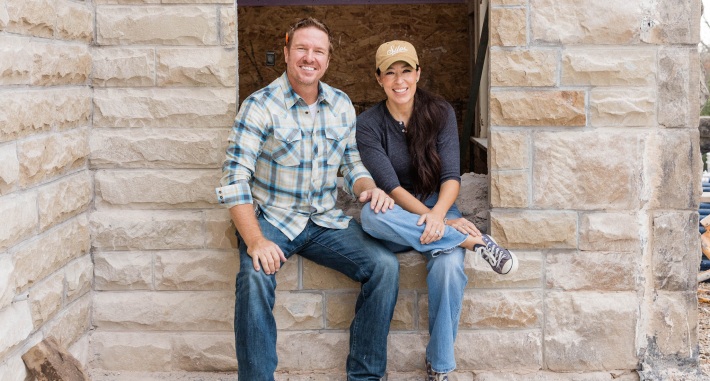 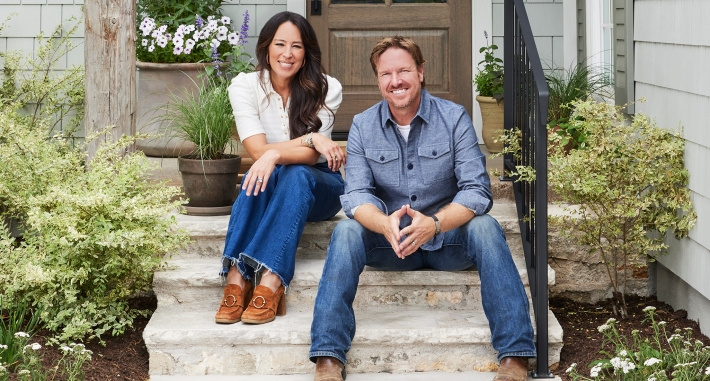 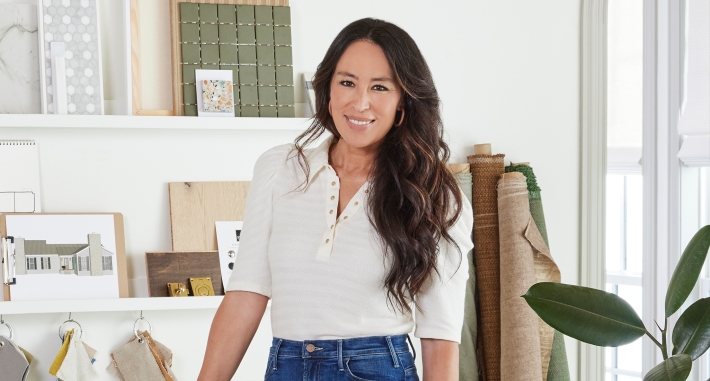 Joanna Gaines Predicts *This* Color Will Be Huge in 2023 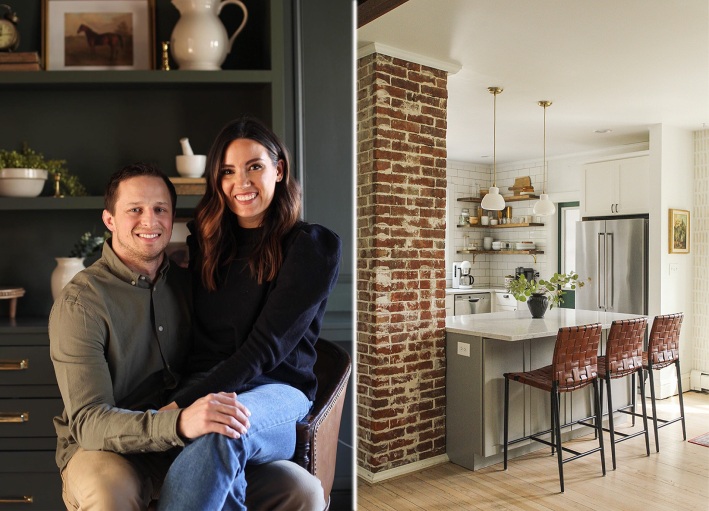 Is This Midwest Duo the Next Chip and Joanna Gaines? 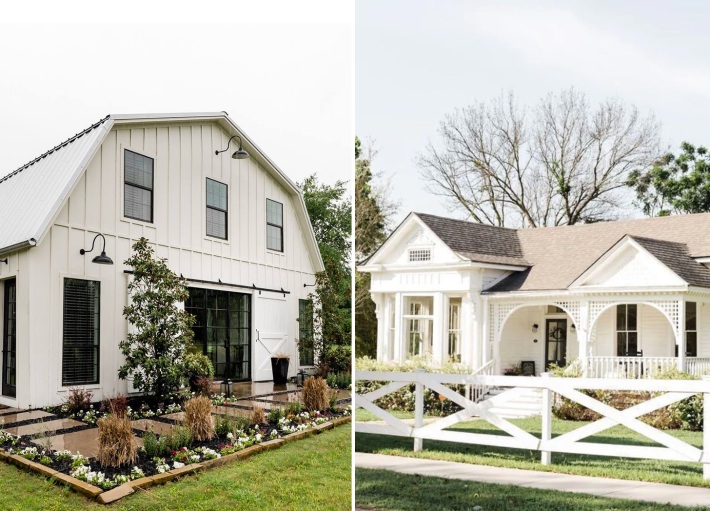 4 Chip & Joanna Gaines-Designed Homes You Can Rent on VRBO 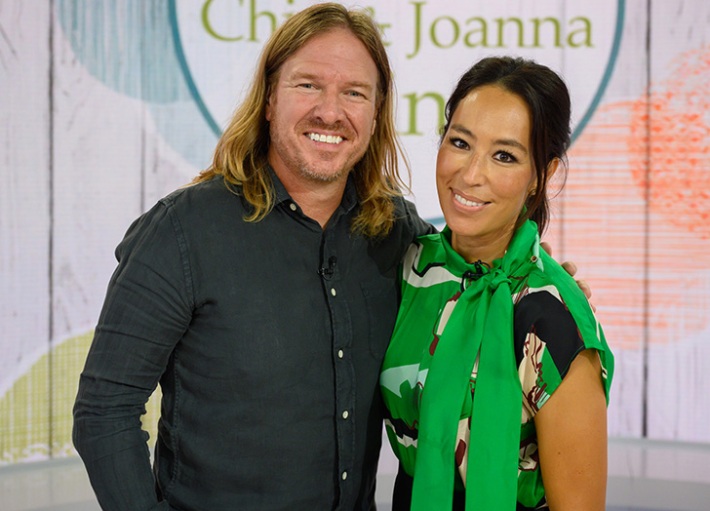 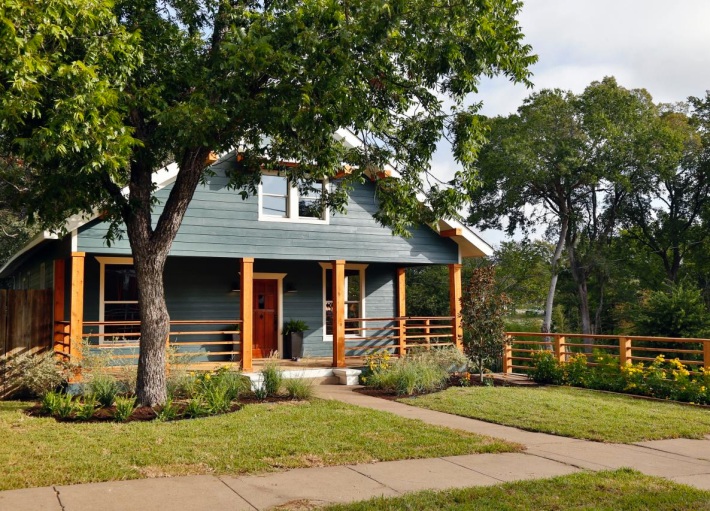 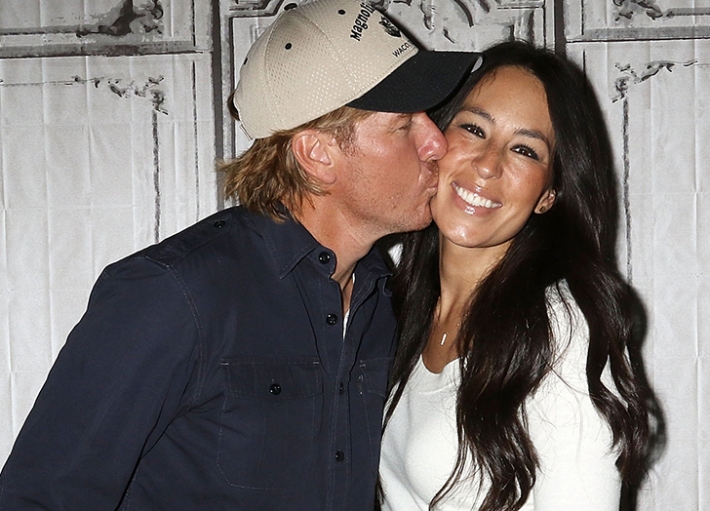 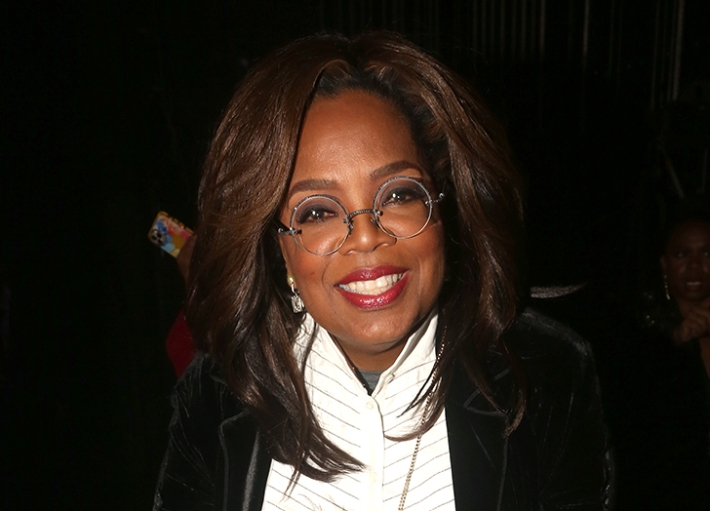 Oprah Has *Another* Major Interview Coming This Weekend (& It Looks Intense) 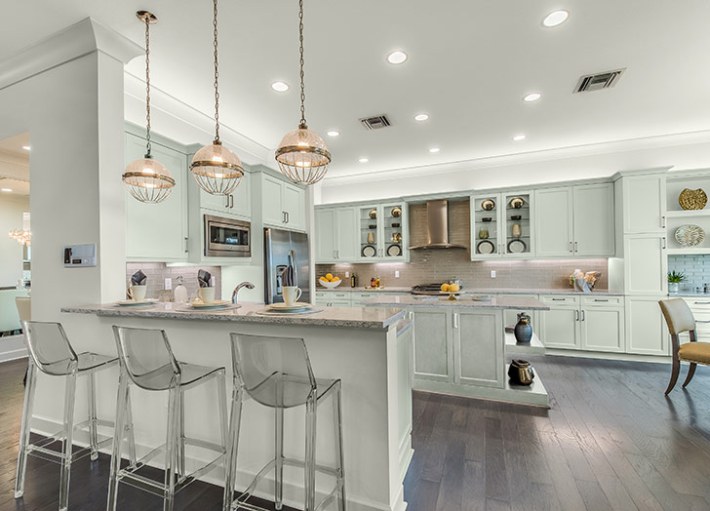 Joanna Gaines Reveals Her 4 Favorite Color Combinations for Any Kitchen 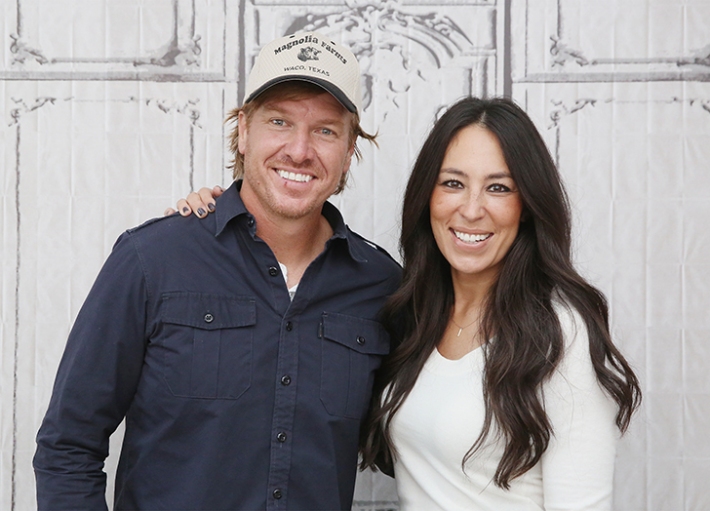 Does HGTV Pay for Renovations on ‘Fixer Upper’? You’d Be Surprised 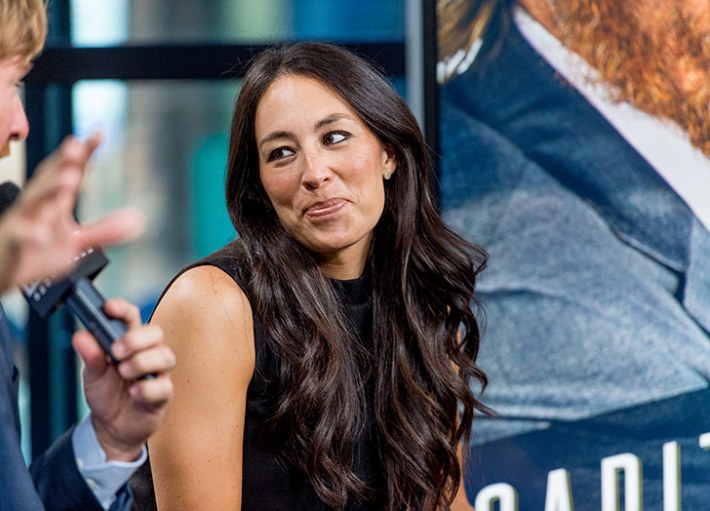 In Honor of the Return of 'Fixer Upper,' Here Are 4 Everyday Outfits Inspired by Joanna Gaines