Who Is Dominic Fike (Elliot in HBO’s ‘Euphoria’)? Here’s What We Know

If you’ve been able to withstand the darkness that is Euphoria season two, then you probably recognize Dominic Fike (who plays Elliot). The 26-year-old actor might look familiar, but his resume isn’t what you’d expect. 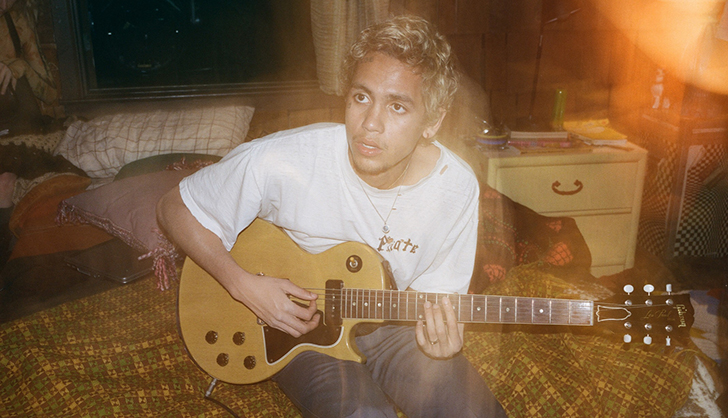 Fike is a musician and actor. If his name sounds familiar, it’s probably because he went viral after releasing his first album, Don’t Forget About Me, Demos, on SoundCloud. It didn’t take long for Fike to sign with one of the top music labels, Columbia Records. 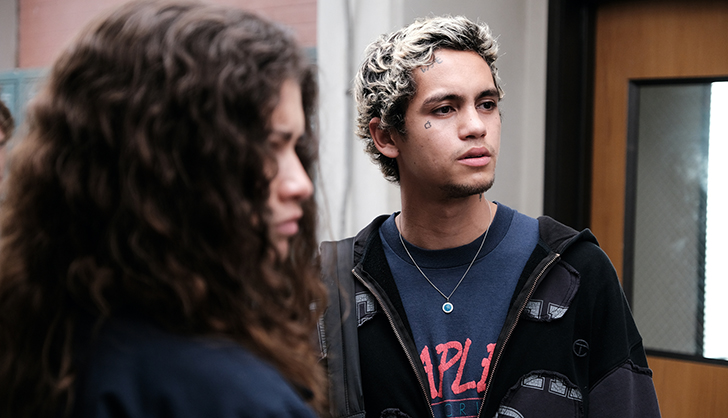 2. Does He Play Elliot In 'euphoria'?

In an interview with Variety, Fike revealed that he and Elliot are very similar. “I don’t have to do much acting. He’s exactly like me. It’s s*** I would say and s*** I would do,” he said. “I can’t wait to see where people go with that and for all the hate messages I’ll get on my Instagram…and going into hiding. I can’t wait.” 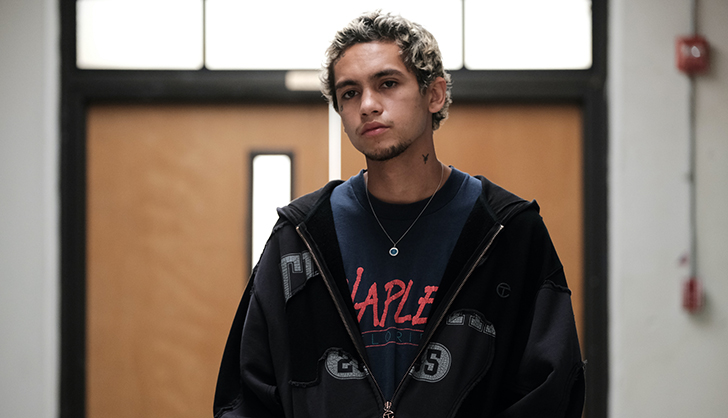 Not much else, to be completely honest. Euphoria marked Fike’s debut as a television actor, though he’s no stranger to being in front of the camera. Prior to the HBO show, Fike appeared in several music videos. 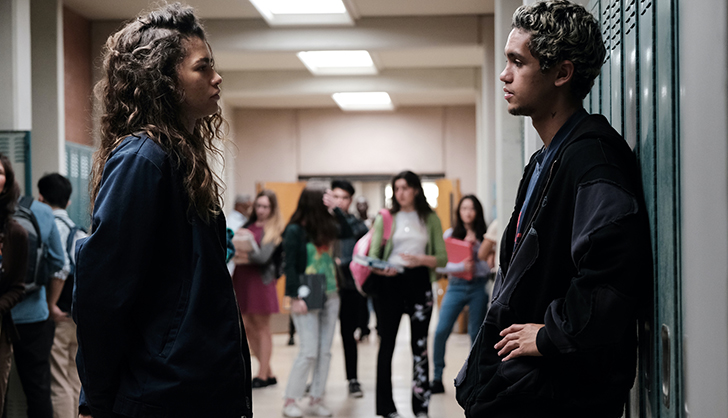 The answer is probably no. Fike previously dated Space Force star Diana Silvers, but it seems they’re no longer an item. That’s because the actor was recently spotted holding hands with his Euphoria co-star, Schafer, which has sparked dating rumors.

Get every celebrity news update by subscribing here.