Who Is Diana Silvers, aka Steve Carell’s Daughter on Netflix’s ‘Space Force’?

The premiere of Space Force season two is February 18, just a few days away. The Netflix series follows Mark R. Naird (Steve Carell), a decorated Air Force pilot who is tasked with leading the U.S. Armed Forces’ newest branch: Space Force. In addition to Carell, the series also stars a somewhat familiar face, Diana Silvers. The 24-year-old actress plays Naird’s daughter, Erin, who is forced to uproot her life as a result of her dad’s new job.

Keep reading for everything we know about Diana Silvers. 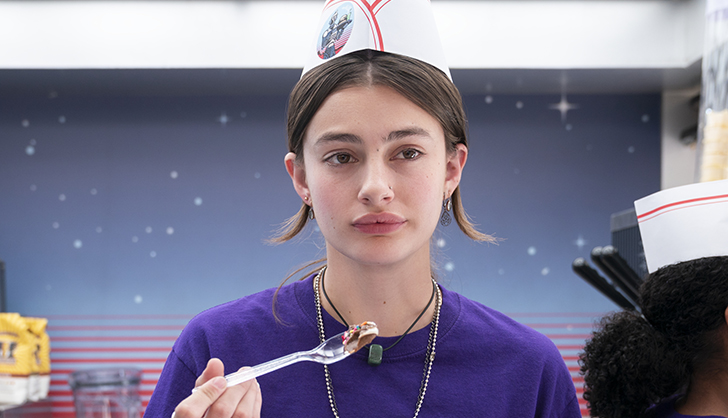 1. Who Is Diana Silvers?

Diana Silvers is an up-and-coming actress who’s appeared in a number of recent hits, including Into the Dark, Ava, Ma, Glass and Booksmart, where she played Hope. You know, the popular girl who is secretly interested in Amy (Kaitlyn Dever). 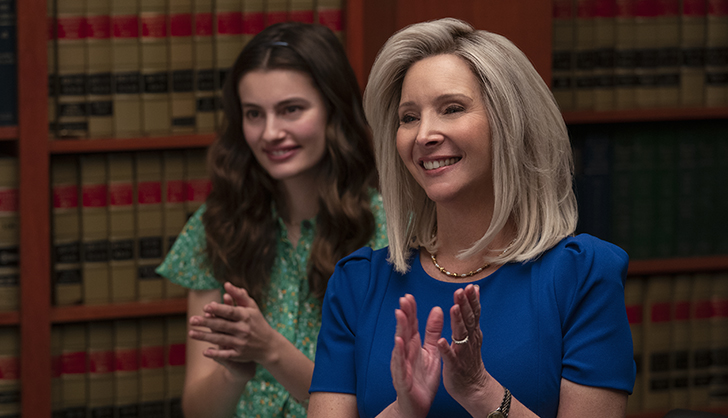 She actually started out as a model after being discovered on Instagram. Since then, she has appeared in a number of magazine editorials and even closed out the Fall/Winter 2019 Stella McCartney runway show. 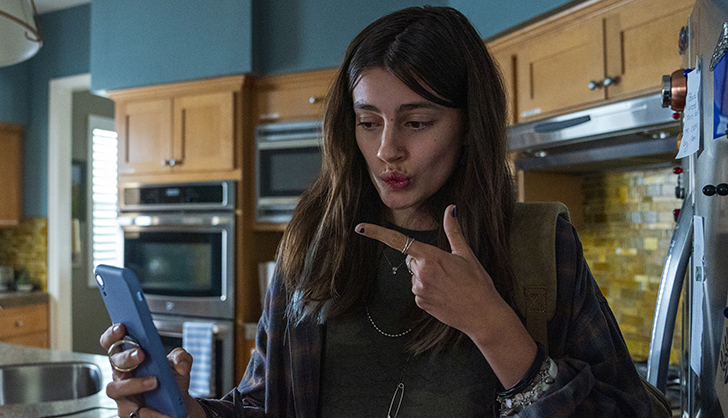 3. What Was Her First Acting Role?

Her first major acting role was in Hulu’s Into the Dark. Silvers appeared in season one, episode two, titled “Flesh and Blood,” where she played a teen who refuses to leave the house after the death of her mother. 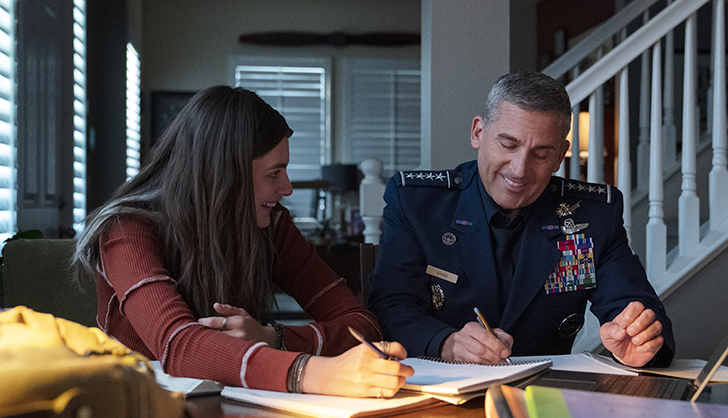 4. Does She Have Any Other Hobbies?

As it turns out, Silvers is following in the footsteps of Kate Middleton, who is a budding photographer. The actress developed a passion for photography thanks to a high school crush.

“The boy I was crazy about was super into photography, so I weaseled my way into AP Photo to impress him and spend more time with him,” she told The Cut. “He never liked me back, but I ended up spending most my senior year in the darkroom—it became a sort of safe haven for me.”

7 Things We Learned About Lauren Lapkus, from ‘The Wrong Missy’ to Her ‘Bachelor’ Obsession