If you’re still wondering why Hope McCrea was absent for most of Virgin River season 3, you’ve come to the right place.

Annette O’Toole (who plays Hope) recently sat down for an exclusive interview with PureWow to discuss Virgin River season 4. After confirming that her character is returning for the new installment, the 70-year-old actress explained why her appearances were limited in the third season. 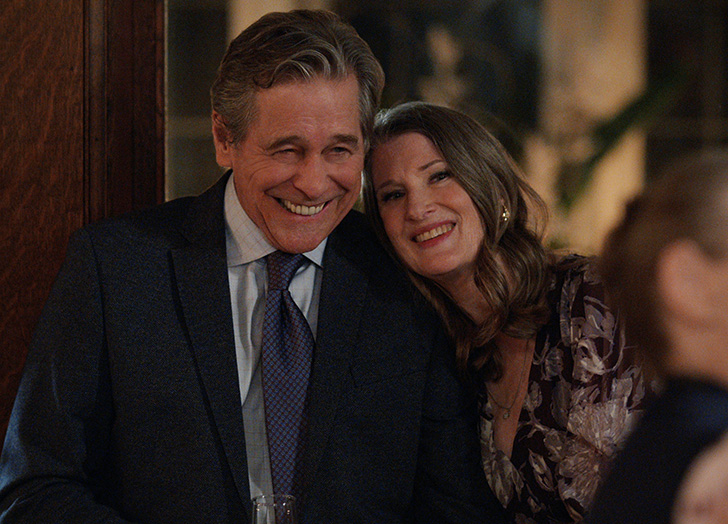 “I really wanted to come back, but it was all dependent on this ridiculous COVID travel situation,” O’Toole told PureWow. “And that’s really what it was—it wasn’t fear of the virus or anything like that, it was fear of separation from my family.”

If you recall, Hope was out of town for the majority of Virgin River season 3. She occasionally appeared on video calls with Doc (Tim Matheson) and then got in a car accident while driving back to Virgin River.

Since the third season was filmed during the coronavirus pandemic, Netflix limited the amount of people who were allowed on set. After they self-quarantined, the cast and crew weren’t allowed to leave the “bubble” or welcome visitors until filming had wrapped.

Many thought that Hope didn’t make the cut (due to her lack of cameos). But according to O’Toole, it was a personal choice to reduce Hope’s screen time in Virgin River season 3.

She continued, “I really missed being there, and I love doing the show and all the people the cast and crew are very fantastic. [Season 4] is just going to be more intense. A lot of questions will be answered, but a lot more will be presented.”