Shhhhh. Nobody scream (for obvious reasons) but the world of A Quiet Place is about to get a whole lot bigger. The breakout horror movie franchise is getting a spinoff movie titled A Quiet Place: Day One, which is based on the 2018 film and its sequel. Even though there’s little information about the project, we just got some *major* casting news that we’re super excited about.

Here’s everything we know (so far) about the A Quiet Place spinoff. 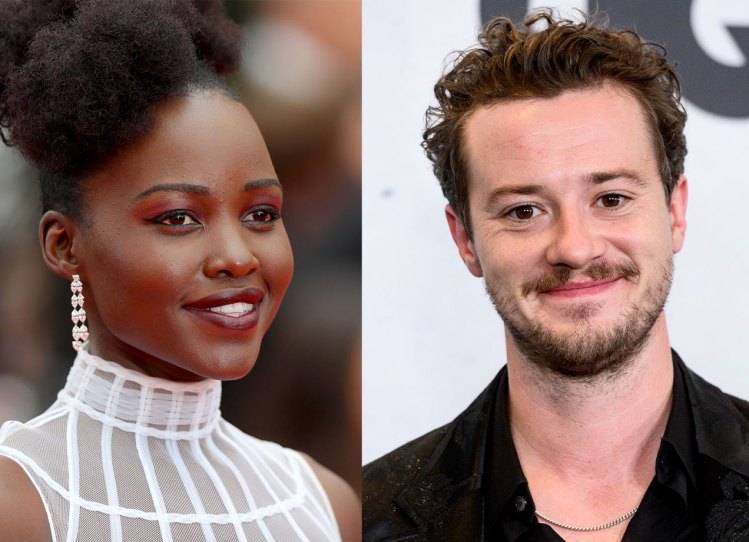 1. So, Who’s Starring in the A Quiet Place Spinoff?

Are you sitting down for this one? Good, because People just reported actress Lupita Nyong’o is joining the cast of A Quiet Place: Day One!

The Black Panther: Wakanda Forever actress already tried her hand at horror (she gave an outstanding performance in Jordan Peele’s Us), so we can’t wait to see how she tackles this new role.  So far, she is the only cast member confirmed for the film and details surrounding her character have not been revealed yet.

Michael Sarnoski, who is going to direct the movie, shared the exciting news on Twitter. “Finally get to share some exciting news about @Lupita_Nyongo,” he said in a tweet.

And while nothing has been confirmed, it looks like another big Hollywood star might be joining the ensemble cast. According to a report by Deadline, Stranger Things breakout star Joseph Quinn is currently in negotiations to take on one of the leading roles in the Quiet Place spinoff.

2. What Is the Quiet Place Spinoff About?

Right now, we can’t really tell you much about the plot for A Quiet Place: Day One (because it’s being kept under wraps). However, we can tell you that the storyline will be based on an original idea from John Krasinski (who wrote the script for the original film).

A Quiet Place revolves around the Abbott family as they try to navigate a world overtaken by aliens who they attack at the slightest sound. Krasinski and his wife, Emily Blunt, lead the ensemble cast. The sequel then follows Blunt’s Evelyn Abbott and their three children trying to seek refugee after (spoiler alert!) their farmhouse is destroyed and her husband Lee (Krasinski) makes a major sacrifice. 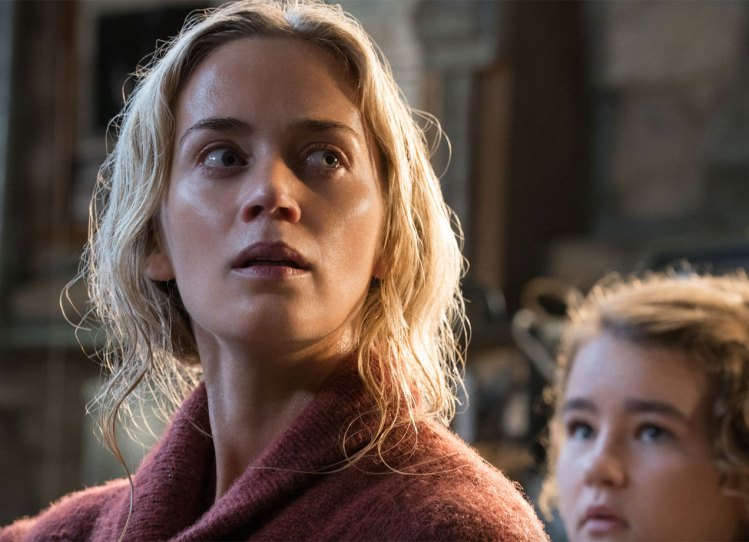 There is, actually! We can happily confirm that A Quiet Place: Day One is expected to premiere in theaters on (drumroll please) March 8, 2024.