When it comes to red flags in dating, oftentimes we’re well into a relationship before we’re aware that something is amiss. (That’s how your boyfriend of eight months talks to his parents?) But it turns out there are certain warning signs you can spot right away. We checked in with matchmaker Susan Trombetti, who elaborated on three red flags to look out for on your first three dates with someone new. “You should keep your eyes and ears peeled because you could wind up in a relationship that wastes the next two years of your life,” Trombetti says. “You’ll then realize you knew it from the beginning.”

Susan Trombetti is a matchmaker and CEO of Exclusive Matchmaking, a selective and confidential matchmaking company that helps singles looking for their soulmate. 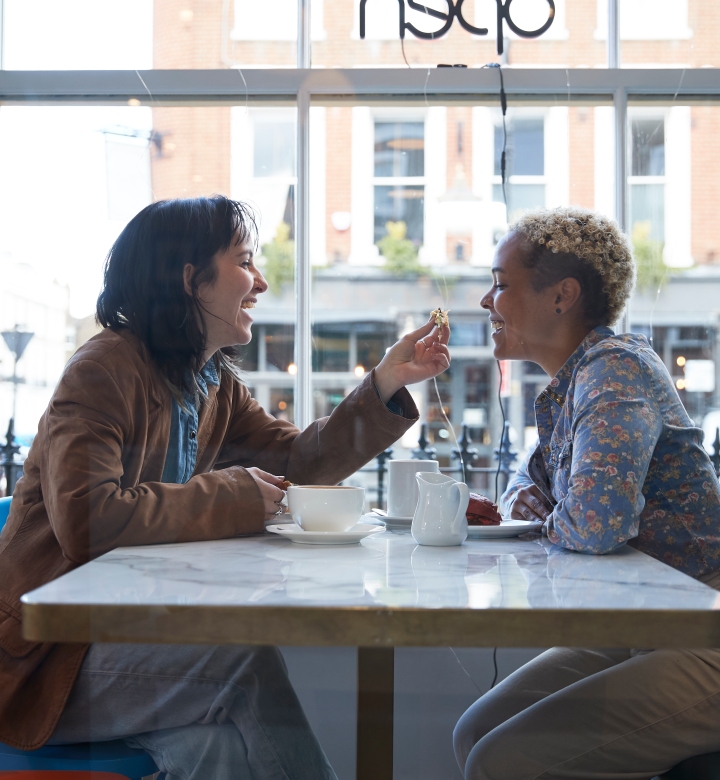 1. They’re Late to Your Dates

From time to time, we’ve all been five minutes late to work or brunch with friends, but Trombetti tells us that being late to a date early on can mean that this person isn’t ready to commit to a relationship. Being late to the first date with a valid excuse is one thing, but, she tells us, “If they are late on the next two dates, this is definitely a red flag meaning they can't commit.”

2. They Drink Too Much

A couple glasses of wine on a first date can loosen you up and keep nerves at bay, but Trombetti warns that daters should be on the lookout for folks who overdo it—especially on multiple dates early on. She explains that if the person you’re dating gets drunk on your first three dates, this could be a sign that they have an unhealthy relationship with alcohol. “This is something individuals need to deal with individually outside of a relationship, and you can't fix them,” she says. “You have needs, and everyone needs to be in a relationship with someone emotionally healthy and free of addictions.”

3. They Seem Almost *Too* Into You

“Love bombing is a red flag you want to look out for with someone new,” Trombetti stresses. “It's a symptom of so many things.” (Quick refresher: Love bombing is when a person you’re newly dating comes on strong with praise, affection and other grand gestures in an attempt to create an intense connection quickly.) She says that if you’ve only been on three dates, they don't love you yet (even if they profess love), they shouldn't be moving into your house and they shouldn't be making future plans or knowing where you are every moment of the day. “Love bombers permeate your boundaries. They could be [a narcissist].” Woo-ing is one thing, going to great lengths to sweep you off your feet before you really know anything about one another? Something to watch out for.