Being independent is often seen as an admirable quality. Those who are independent come off as mature, confident and laidback at their best. We all have that friend who easily makes decisions about what shoes to buy, what potential date to pursue or how to update her resumé without obsessively crowdsourcing in the group chat. Others really need input from others to do their best work. Though the goal is always to find a healthy balance between independence and interdependence, most of us swing one way or the other, and per usual, we think astrology might be able to explain why! Here’s our take on which signs are the most independent (sometimes to a fault) and those who prefer to get things done with a group by their side. 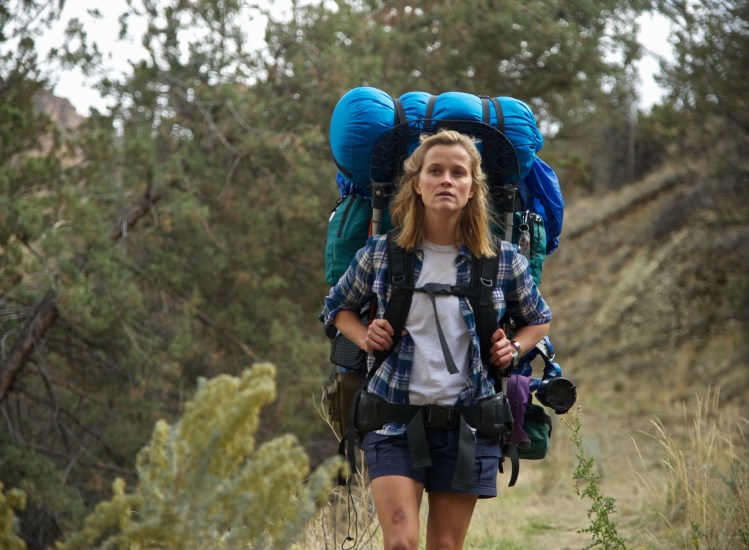 The 3 Most Independent Zodiac Signs

We couldn’t make a list about the most independent zodiac signs and not call out Aquarius as the most self-reliant of them all. Though Aquarius is an air sign and is way more social than we often give these ice queens credit for, they’d rather observe from a distance than be overly involved with others’ drama in the day to day. Ruled by Saturn—planet of, well, solitude—Aquarians resist the status quo and often have very specific ideas about how things should be done. Aquarius was definitely the kid in class who did the whole group project on their own and didn’t even bother to update everyone else about how it was going. No matter because in the end, the whole group got an A. This is why, even in adulthood, so many Aquarians work best alone. They also have plenty of eccentric hobbies—like bird watching or experimental noise shows or becoming a master composter in their spare time—that require them to fly solo. Just remember: Aquarius is not aloof as they seem, they’re always paying attention. So if you’re the type who does like to work with others, it’s worth getting observant Aquarius on your team.

When you start dating, working with or getting to know a Sagittarius in any capacity, there’s always a moment early in the relationship when the freedom-loving archer just disappears for a spell. You send an innocent text like, “Hey, are you around tonight to grab drinks?” and are met with this response: “Hi! I’m actually road tripping through Eastern Europe for the next three weeks! Random I know lol. Text you when I’m back?” This is all to say: Sagittarius is free-spirited, independent and often impossible to pin down. Things like remote work and #vanlife were invented for Sags, who are, of course, ruled by Jupiter—planet of relief, abundance and opportunity. It’s not that Sags are averse to working with others, they’re often just moving at lightning speed and hate being held to anyone else’s rules or schedule. Catch one if you can!

In ancient times, Saturn was the furthest away planet that was still visible with the naked eye. This is why the ringed planet has always been associated with structure, distance and isolation, the boundary between the known and unknown universe. Like Aquarius, Capricorn is ruled by rigid Saturn, and the cardinal earth sign is perfectly happy to work in privacy. That said, Capricorns are natural leaders and once they’ve set their goals and perfected their insights, they like to see how others respond to their brilliant ideas. Seagoats absolutely crave feedback, but as soon as they get it, they’re happy to head back to their stone castle and keep experimenting behind closed doors. 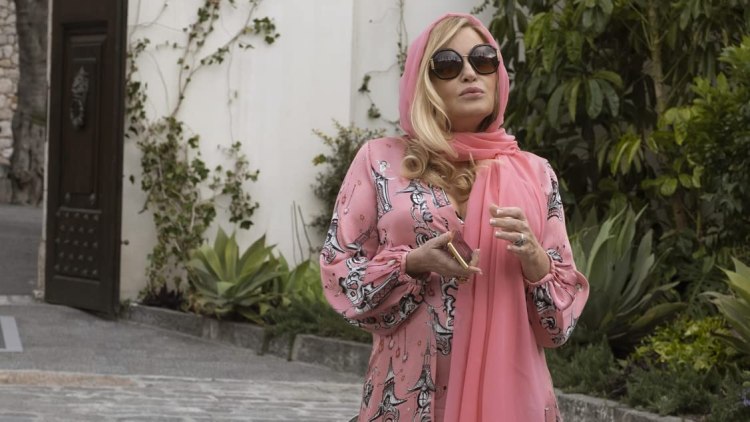 2 Zodiac Signs That Prefer Not to Do It Alone

Gemini—the mutable air sign—might be the most easily influenced sign in the zodiac. Ruled by chatty Mercury, Geminis are naturally curious and thrive with tons of social and intellectual stimulation. Though not all Geminis are extraverted, they tend to get bored when forced to spend too much time on their own. Geminis love collaborating and working on teams with others. If you have a big group event to plan, it’s a fantastic idea to put a Gemini in charge. Gemini won’t just mind the nitty-gritty details from the invites to the catering to the clean up, they’ll also get a thrill in paying attention to each person’s specific needs. Geminis always know all the gossip and know how to use it to their advantage.

It shouldn’t be a surprise that Libra—the most relationship-oriented sign in the zodiac—might be the least independent sign of them all. It’s not that Libras can’t  do it alone—they’re actually very entrepreneurial by nature—it’s that they prefer everything to be a conversation. While Aquarius focuses on society at large, and Gemini focuses on the broader friend group, Libra is very concerned with intimate one-on-one connections with others. Libras are concerned with seeing all sides of a situation and take others’ opinions and feedback extremely seriously. Though Libras are ruled by love and beauty planet Venus and have better taste than anyone, it’s a mistake to make them choose the restaurant where the group’s going to get dinner on their own. On the other hand, if you give a Libra a list of your top five choices, they’ll be able to rank and choose the spot that perfectly fits everyone’s needs.

The Most Incompatible Zodiac Signs That Should Never, Ever, Date, According to an Astrologer