The Most Incompatible Zodiac Signs That Should Never, Ever, Date, According to an Astrologer 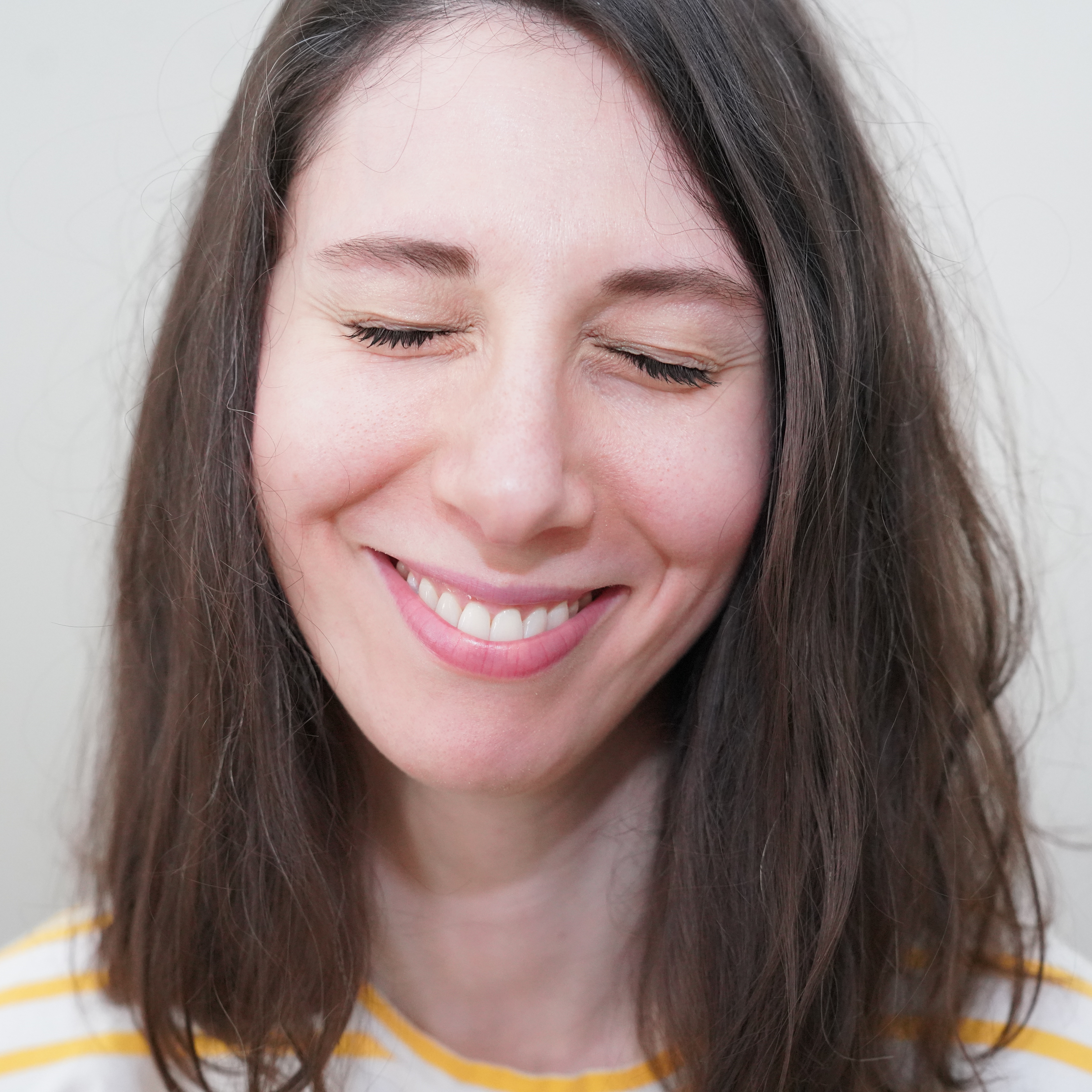 Any sign can fall in love with any other sign…technically. But according to zodiac compatibility, not all love matches are written in the stars. Which two signs are likely to set a (figurative) house on fire? And which two wouldn’t even agree on the right venue to have their first date? See below for the most incompatible signs that should absolutely not date, including additional commentary from astrologer Jaime Wright. 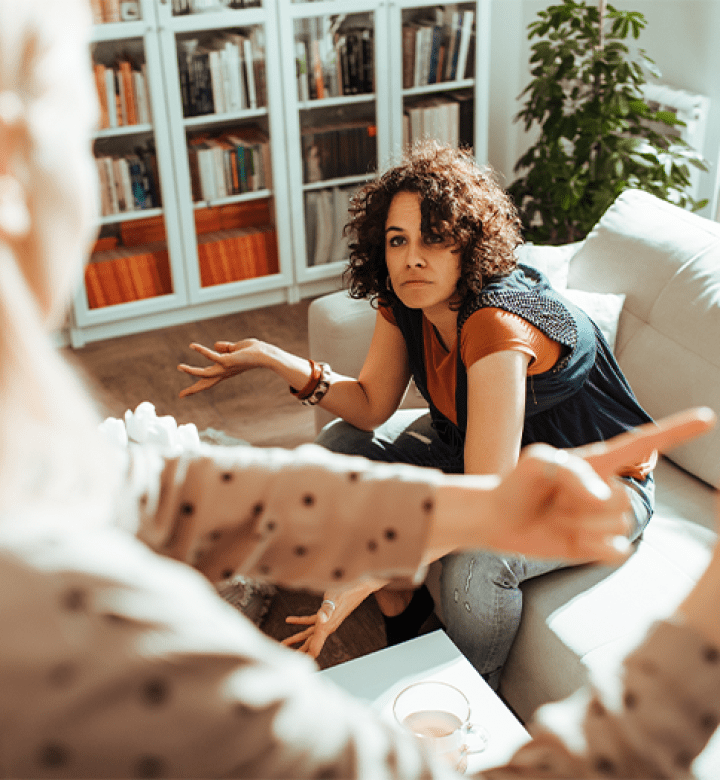 Aries love to move quickly and capitalize on the romance of the moment. What could be better than feeling that spark of connection and acting on it right away? But that doesn’t quite work for Cancers, who are sentimental and need time to properly establish trust. For them, romance is a work of art, and God is in the details.

“As two cardinal signs, Aries and Cancer are both initiators in any relationship,” Wright says. “Because they are square to each other, there’s a constant compromise that’s necessary (like Aries allowing Cancer to plan a day-trip for once or Cancer staying out of the kitchen while Aries cooks a meal) to make things work.”

Those thoughtful gestures—buying your fave bottle of vino every date night—and inside jokes that partners build together over time—keep these hopeless romantics on their toes. Unfortunately, by the time these emotional crabs are comfortable enough to commit, Aries has already assumed the Cancer was just not that into them and has moved on.

The free-roaming mind of a Gemini can lead them to hold seemingly contradictory opinions…which can freak out a Scorpio, who needs to know where their partner stands on everything at all times. If the ground is constantly shifting beneath their feet, a Scorpio won’t feel safe to invest their hearts in a lasting partnership. How will they know you’re trustworthy if you’re too impulsive to be consistent? Geminis, on the other hand, are most comfortable in a dynamic environment (quicksand is their jam), and they need to be accepted for the changeable weirdos they are!

That being said, Wright notes that there are exceptions. “This pair seems like it doesn’t work at all, but for whatever reason, I actually know a ton of Gemini-Scorpio couples (including my brother and sister in law who have been married for almost 25 years!),” she adds. “Despite their differences, both these signs are great friends with a wicked sense of humor which I think keeps the spark alive.”

If a Capricorn can be summed up in one word, it would be “professional.” They are hardworking, ambitious and buttoned-up. That doesn’t mean stuffy—it means they are serious about what they want, which can make for incredibly romantic and dependable life partners (aww). The Sagittarius, on the other hand, is more about that scruffy genius vibe mixed with a dash of charming beginner’s luck. Who cares if they show up late with unbrushed hair and misaligned buttons? They know they can charm everyone in the room into forgiving them. Except a Capricorn. Sorry, but these notoriously well-put together and organized sea goats want you to be on time.

“Capricorn is ruled by Saturn while Sagittarius is ruled by Jupiter,” Wright adds. “Capricorn likes rules and structure while Sagittarius prefers living on a prayer. If these two are willing to honor each other’s strengths (instead of attempting to get the other to be more like them), this could be a real power couple. But that requires both to admit they aren’t always right (a rare occurrence).” 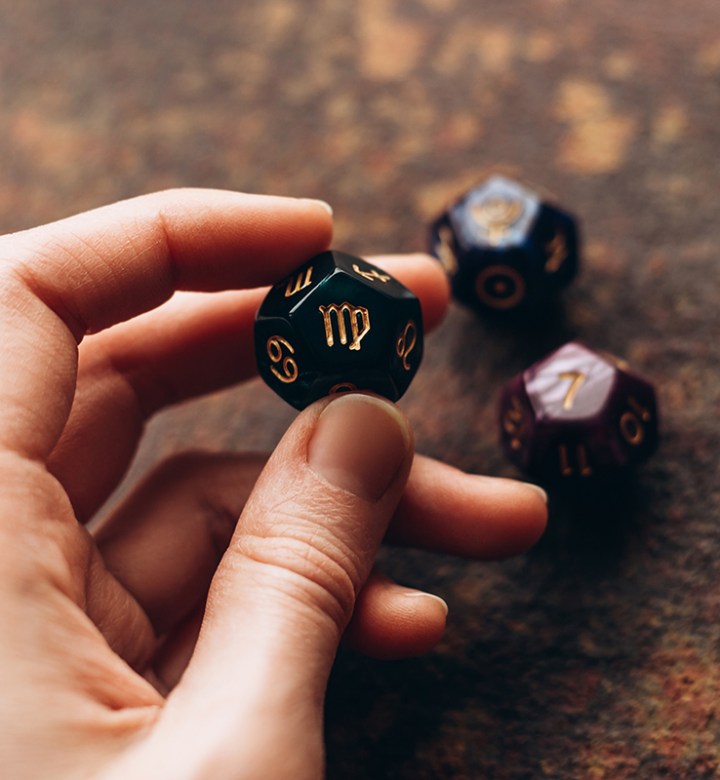 The zodiac’s bull is stable and predictable, especially in matters of the heart. That can spell romance and reliability for some and stagnation for others. “Both fixed signs, Taurus and Aquarius are stuck in their ways,” Wright explains. “Aquarius wants everyone to switch to bamboo straws and Taurus, seeking comfort over all else, refuses because they can’t stand the mouth feel.”

For Aquarius, the innovators and iconoclasts of the zodiac, doing the same thing the same way is a recipe for suffocation and boredom. They are turned on most of all by originality, and they need the person they are dating to stimulate them intellectually and artistically. For the nurturing Taurus, that sounds like a lot of wasted energy. Once they find what works for them, why break it? But the Aquarius is all too willing to break things so that they can fall together differently. They inherently believe that “monotony is the awful reward of the careful” so a change of pace is always on the table.

Sensitive Pisces are overflowing with karmic wisdom (the Pisces in your life is probably the one who practices reiki for real…) and empathy for others. And bold Leos are overflowing with love for themselves and loyalty to their crew—and they ask for no less in a partner. A Leo may vent about a co-worker who stole credit for yet another idea, while the Pisces might start to see the other side of the story (maybe she’s genuinely insecure because you were promoted ahead of her last quarter)! It’s not that they don’t have your back, Leo, it’s that Pisces wants to have everyone’s back in the world.

“This is another unlikely pair that I actually see a lot of IRL—a celeb example being Lucille Ball and Desi Arnaz,” Wright says. “Leos love all the attention they get from sweet, mutable Pisces. But things go south if Leo doesn’t understand that Pisces often require the same kind of validation (just aren’t willing to ask for it).”

Virgo wit is some of the wittiest wit in all the zodiac (note: I am obviously not a Virgo), and it comes from their unflinchingly realistic natures. They don’t bother with a coat of sugar; to them, life’s bitterness is to be faced with integrity and humor. That may sound refreshing for some, but for the zodiac’s other resident romantic, Libra, they really like their sugar…and they’ll take it with an extra side of sugar. They are optimists in love and life and tend to believe that almost anything is possible if we work together. But what they find inspirational comes off as totally naive to Virgo, who in turn seems like a big old grump to Libra.

“As the two signs that straddle the Fall Equinox, Virgo and Libra actually have a LOT in common,” Wright adds. “At their worst, both can be perfectionists and opportunistic and when they recognize that in each other? It can be repulsive.”

HOW TO BE MORE OPTIMISTIC IN LIFE, BASED ON YOUR ZODIAC SIGN

@purewow Not all love matches are written in the stars [e-1f440] #firesign #zodiaccompatibilty [e-266c] Be Your Girl By Teedra Moses X Kaytranada Edition - The Favourites.