What gives some of us the confidence to be so, well, confident? Humans are social animals, and with that, we’ve always had a tendency to compare ourselves to others. But especially now as we’re knee-deep in everyone else’s highlight reel 24/7, it’s gotten hard to discern who’s really loving life, who’s just faking it until they make it and whether it matters either way. It’s easy to lose faith in ourselves when we’re caught up in a cycle of compare and despair. But for some of us, it really is that easy to trust our own process and to shout our accomplishments from the rooftops. Some of us are just born self-assured. Of course, as with everything, who’s all ego and who occasionally needs a little extra push might have to do with our zodiac sign. Here’s our ranking of the three most confident astrological signs along with two that could definitely use an ego boost. 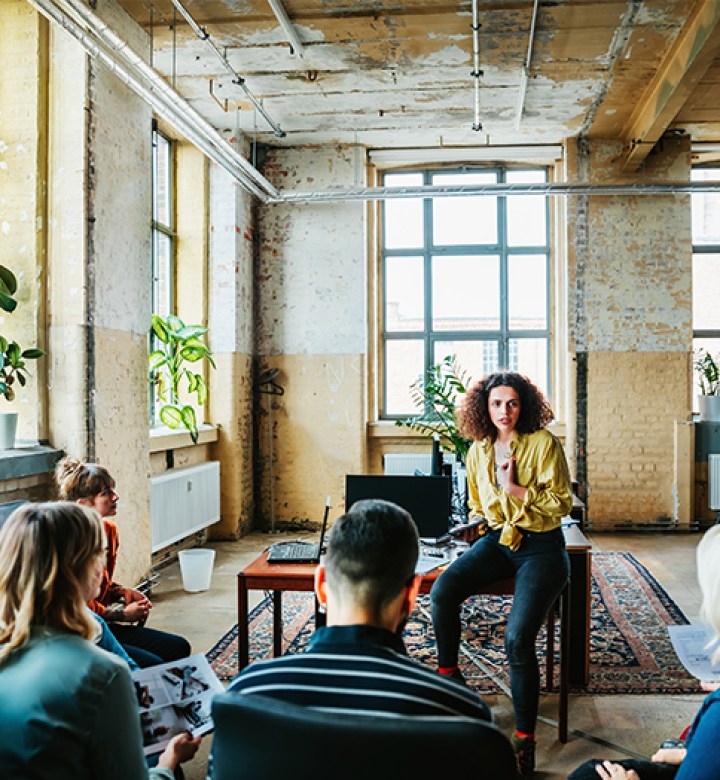 The Three Most Confident Zodiac Signs

We had to put Leo first because you just knew they’d be on the list, didn’t you? Jennifer Lopez is a Leo. The mononymous Madonna is a Leo. Jen Sincero, author of the You are a Badass is a Leo. You can’t make this stuff up. So why are those born under the lion’s sign so self-assured? Well, Leo is ruled by the sun—a big, hot, fiery ball that’s always expanding. Sounds confident, right? The sun is our literal source of vitality here on Earth and Leos make sure to radiate the same kind of energy, not only to pump themselves up but to share that warmth with everyone they love. Leos prefer to exist in the center of the universe but remember: They need to give energy just as much as they receive it. A Leo who loves you won’t ever let you forget it.

As the first sign of the zodiac, Aries know how to start things off with a bang. Ruled by the planet Mars, our fierce little rams are modern day warriors, known for their courage and complete lack of hesitance to get things started (even when some discretion might be advised). Aries’s confidence comes from their “new to the world” childlike sense of wonder, which is often brushed aside as ignorance or naivety. But Aries feel doubt too, they’re just excellent at engaging their solar plexus chakra, which inspires them to take action even when they’re not feeling their best. Though Aries’s go-getter attitude can be annoying, their most lovable quality is their ability to be everyone’s cheerleader. Aries have enough confidence to go around.

Though most of us associate confidence with the fiery energy of Aries and Leo, what if true self-assurance comes from being level-headed? Aquarius is Leo’s opposite, and like all opposite signs, the two have more in common than we think. Both Leo and Aquarius are concerned with the collective. While Leo spreads warmth, Aquarius spreads wisdom. As the second-to-last sign of the zodiac, Aquarians give off the vibe of a street smart and well-traveled grandmother who’s been everywhere and done everything. Sure, these air signs are a bit eccentric, but that’s why everyone thinks they’re so cool. Aquarians have strong social values and never shy away from asserting their beliefs. Just don’t expect them to show up to everything or weigh in on every matter. They only mettle when their opinion is necessary. 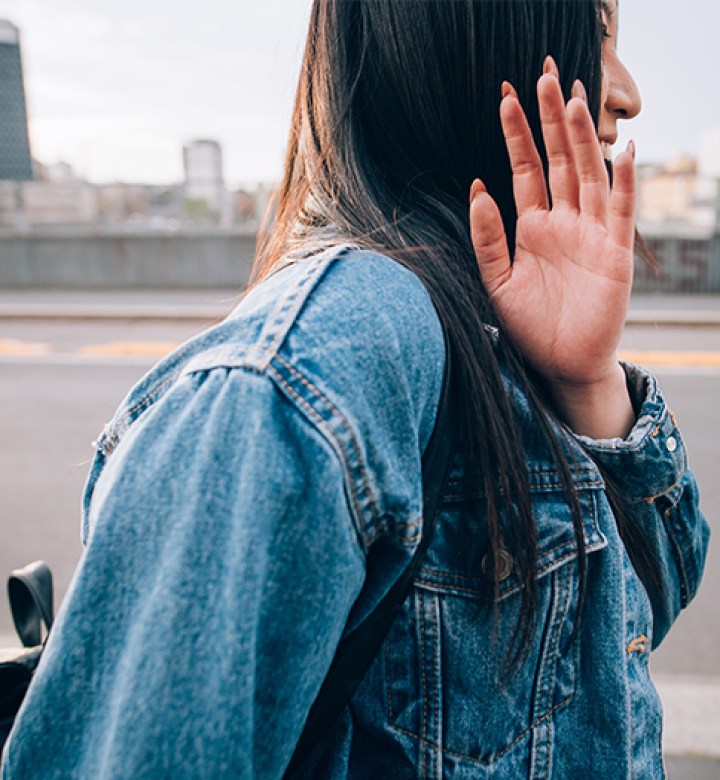 2 Zodiac Signs That Could Use An Ego Boost

Though their zodiac neighbors Aquarius are too cool for school, Pisces top our list for signs that could use a regular ego boost. Our watery babes are just too sensitive for this world sometimes. Though Pisces is ruled by the planet Jupiter, which is associated with all things big, expansive and bold, their Jupiterian ability to see all sides of every situation leads them to see both the best and the worst in everyone, including themselves. Pisces are extremely intuitive and don’t have it in them to push through the awkwardness if they can tell someone isn’t feeling their vibe. But they also far too often get their signals crossed and miss out on a connection because they’re picking up bad energy from the date at a neighboring table. Check in on your Pisces friends often and let them know how much you care.

Venus-ruled Libra is known for being sociable and stylish. That friend of yours who’s outfits always invoke jealousy? Who throws legendary parties? Who somehow makes minimalist home decor seem aspirational rather than aggressively stark? Probably a Libra. Which is why it might surprise you to discover that Libras—who seem breezy, friendly and relatively above it all—are often plagued by self-doubt. Libras don’t look like they lack self-confidence, but their inner monologue is a constant balancing act, leaving these air signs on edge. Libra is where Saturn—planet of structure, limits and rules—is an honored guest, making Libras especially prone to constant self-criticism. Libras are also allergic to anything showy or ostentatious so if you want to give them a boost, remind them how awesome they are in only the chic-est and subtlest of ways.

Your Weekly Horoscopes August 8 to August 14

wellness
by Destinee Scott
Score 25 Percent Off a Cult-Favorite Intimacy Oil During This Foria Sale (Just in Time for Valentine's Day)
wellness
by Sarah Stiefvater
Is CBN the New CBD? Everything You Should Now About This Trending Cannabinoid
wellness
by Jaime Wright
What Would You Take in the Divorce, According to Your Zodiac Sign
wellness
by Emma Singer
26 Second Date Ideas That Are Anything but Awkward
wellness
by Jaime Wright
2023 Is the Year of the Rabbit: Here’s What It Means
wellness
by Rachel Bowie
The 7 “Issues” All Couples Have While Watching TV Together (You Know Who You Are)