It’s no secret that Jennifer Lopez is one of the hardest working women in the business. After starting off as a Fly Girl dancer on In Living Color, the actress, singer and entrepreneur skyrocketed to fame in 1997 by starring as Tejano singer Selena in the self-titled biopic. Eight (almost nine) albums and more than two dozen films later, J.Lo is officially a pop culture icon, having released catchy bops like “Let’s Get Loud” and fun rom-coms like The Wedding Planner.

So naturally, we want to know: What is Jennifer Lopez’s net worth and how exactly did she earn her fortune? Read on for all the details, from her partnerships to her time on American Idol. 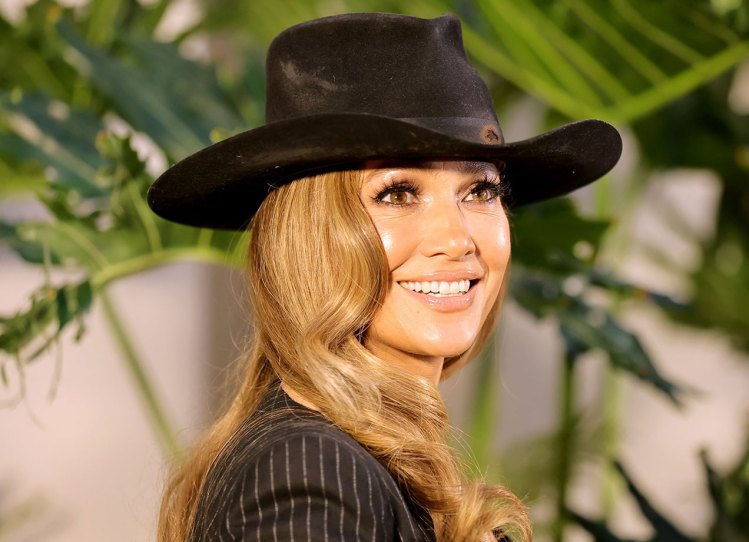 1. What Is Jennifer Lopez's Net Worth?

J.Lo's net worth is an estimated $400 million (yes, four hundred million), and her current salary is $40 million per year, according to Celebrity Net Worth. Her financial success landed her on multiple Forbes lists, including America's Richest Self-Made Women and the world’s 100 Highest Paid Celebrities in 2020. 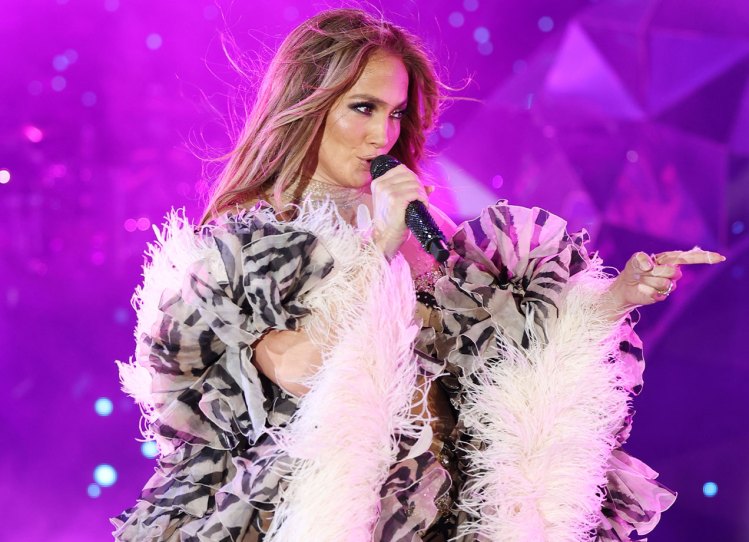 2. Her Music Career Accounts for a Huge Portion of Her Net Worth

From "Waiting for Tonight" to “Love Don't Cost a Thing," J.Lo has been dropping major hits from day one. Her debut album, On the 6, sold over 8 million copies and went triple platinum. Then, the songstress released seven more studio albums and a remix album, having sold an impressive 70 million records worldwide. In November 2022, Lopez announced that she’s releasing a brand-new album, titled This Is Me...Now.

Of course, we can’t ignore her top-grossing Las Vegas residency, All I Have. The singer performed 120 shows from 2016 to 2018, and according to Billboard, the residency grossed about $102 million, making it the top-earning residency by a Latin artist and the sixth highest-grossing residency of all time. NBD. 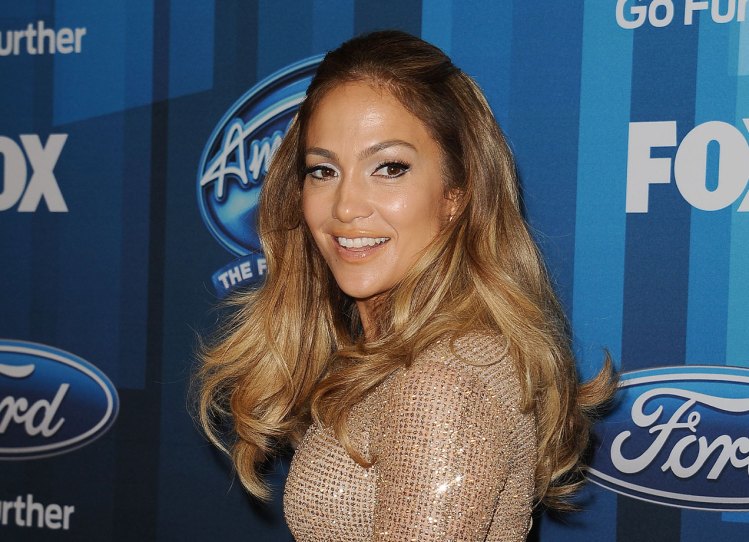 3. She Made a Pretty Penny on American Idol

According to Forbes, J.Lo made a cool $12 million after joining American Idol in season 10 as a judge. Her earnings were then reportedly bumped up to $17.5 million per season after she returned for seasons 11, 13, 14 and 15.

Oddly enough, the pop star was discouraged from taking on this gig because many feared it would ruin her career. While speaking with USA Today in 2019, she revealed, “It was a big turning point in my career. Everybody was like: ‘Don’t do this. Your career will be over, and they won’t offer you any movies. They’ll think you’re a joke as an artist.’ And I was like, ‘The truth is, I’m not getting offered a whole bunch of movies, so what are they not going to offer me?’”

Remember 2002, when J.Lo’s brand-new Glow fragrance was all the rage? It wound up becoming the best-selling fragrance in the U.S. And not only that, but it also inspired hundreds of other celebrities to dip their toes into the beauty industry.

The entrepreneur released another fragrance called Still Jennifer Lopez and launched two fashion brands: J.Lo by Jennifer Lopez and Sweetface. Per Time magazine, both fragrances and clothing lines brought in more than $300 million in revenue in 2004, which made her the 19th richest person under 40 at the time.

Capitalizing on the success of Glow, J.Lo also launched her own skin care line, JLo Beauty in 2021. Given that so many fans (us included) have been dying to know the secret to her glowing skin, we get the feeling she’s making some serious bank through this brand. 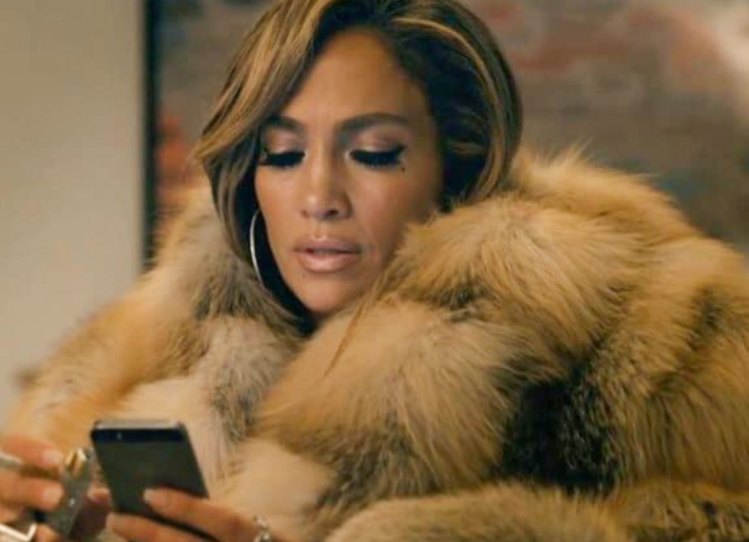 5. Lopez Starred In Quite a Few Successful Films

Lopez is best known for her amazing portrayal of Selena in the 1997 biopic—but did you know that it made her the first ever Latin actress to earn more than $1 million for a film? Following her breakthrough role, J.Lo starred in a number of popular rom-coms, including Maid in Manhattan, Shall We Dance? and Monster-in-Law, which earned her over $15 million, according to Celebrity Net Worth.

Lopez raked in so many funds that she was able to work on the 2019 crime drama, Hustlers, without getting a single paycheck. She told GQ, ​​”I didn’t get paid a whole bunch of money for Hustlers. I did it for free and produced it. I bank on myself. Like Jenny From the Block—I do what I want, I do what I love.” Her latest film, Marry Me, starred Owen Wilson and earned $50.5 million at the box-office.

6. She Earned Millions Through Her Endorsement Deals

On top of her successful music and acting career, Lopez has made millions through several brand partnerships. So far, she has worked with Versace, Pepsi, Gucci, Coach, Fiat and Goli Nutrition—just to name a few. 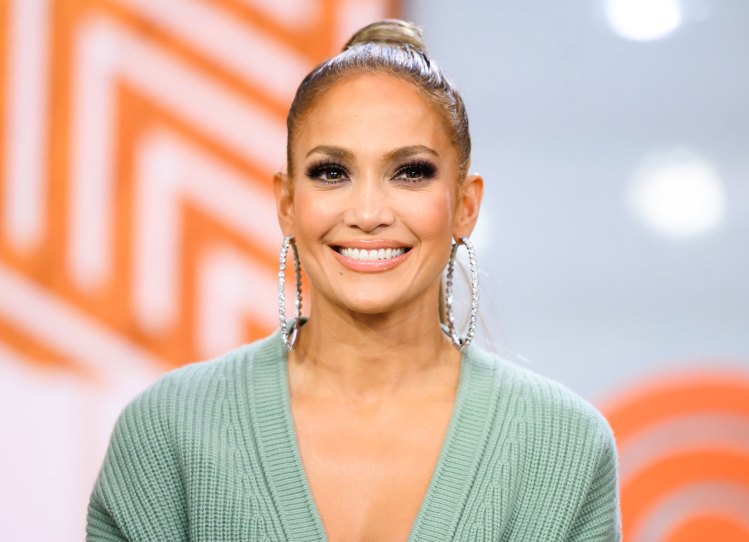 It's safe to say that Jenny from the Block could now own the block if she wanted to. In 2013, she purchased a luxurious, eight-bedroom home in the Hamptons, complete with a massive pool, for $10 million. Then, in 2016, she spent $28 million on a 14,000-square-foot mansion Bel Air, which includes a pool, a hot tub, a home theater and seven bedrooms. The actress also owns a spacious Manhattan apartment with four outdoor terraces, and it’s currently on the market for $25 million.

On top of these three properties, Lopez also has a Miami mansion that cost $32.5 million.

All we can say is, stack it up like Legos, J.Lo.