How to Manifest Love Using the Law of Attraction, According to an Expert

Finding love in the city can be tough…add a seemingly never-ending pandemic to the mix and it feels nearly impossible. But it’s not all bad news: Last year, personal finance website WalletHub ranked Chicago as the 39th best city in the country for singles (out of more than 180 places). While pandemic dating conditions aren’t ideal, there’s still plenty you can do to usher in your next romance, including reading up on manifestation or the laws of attraction. We spoke to manifestation and mindset coach Lea Fuentes to get her advice on using mindfulness, patience and more to learn how to manifest love into our world.

What Is a Manifestation Journal (and Can It Actually Help You Achieve Your Goals)?

“Manifestation is the act of bringing something into your life through attraction and belief,” says Fuentes. Her simple steps can be summed up as choosing a goal and admitting to yourself (and the universe) that you want it. “It’s one step further than just idealizing,” she says. “It’s actually saying, ‘OK, I am asking the universe for this thing,’ and as a result the universe puts together the pieces to bring it to you.”

You may already be familiar with manifestation—the idea has been around for a while but was popularized by Rhonda Byrne’s 2006 bestselling book, The Secret which sold more than 30 million copies. And sure, it may sound a little out-there but manifestation has a pretty impressive list of fans, including Deepak Chopra, Jim Carrey and Oprah. Curious about manifestation or are just looking to be more positive (which many of the law’s principles focus on)? Keep reading to find out more. 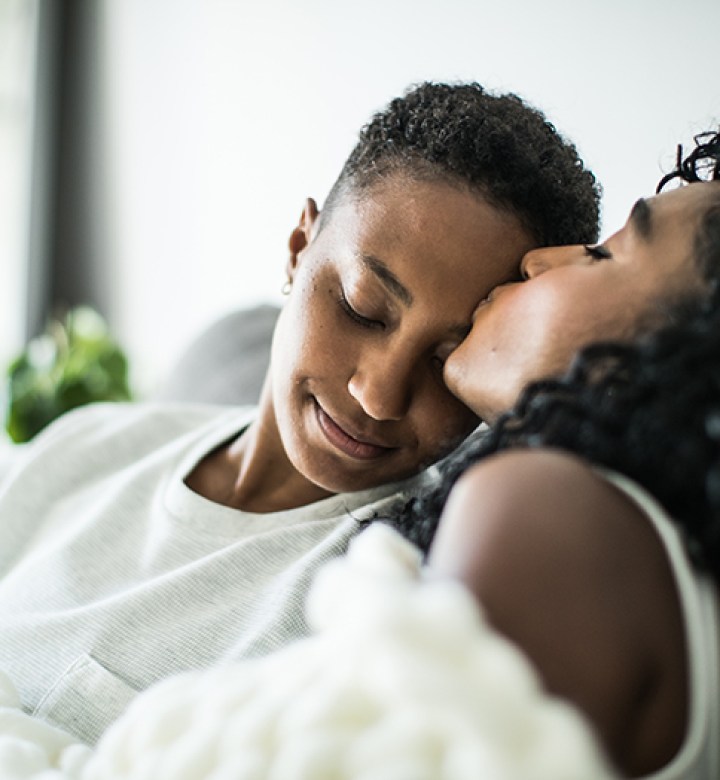 How Do I Start A Manifestation Practice?

1. Write a list of the things you want to manifest.

“I like to encourage people to dream super big and think beyond the way they’re programmed to think,” says Fuentes. “We’re influenced by our parents, and school and so many things, but what would you desire if none of that was affecting you?”

2. Write a letter to your future self.

Jot down a note to yourself six months from now and pretend your goals have already come true. “[Start with] something closer in reach, maybe one to two monkey bars in front of you,” says Fuentes. “For example, if I was living in a studio apartment, and my dream is to live in a mansion, I wouldn’t write that six months from now, I’m going to live in a mansion, because it’s probably not going to happen that quickly. Instead, I would envision something that’s a feasible stretch; maybe I want to live in a one- or two-bedroom [apartment]. I would write about what I would see, feel and experience if I was already there.” Translation: Think big, but also be realistic. You don’t want to set too high a goal in a strict time frame as you might find yourself discouraged if you don’t accomplish it.

This is an opportunity for you to look at your goals in a big-picture sense. “Play [your goals] for yourself in your mind like it’s a movie,” says Fuentes. “What do I see, what do I feel, what do I experience?”

“When we are grateful or humble, the universe almost always rewards us,” Fuentes says. Integrating it into your practice keeps you at a really high vibration, and when we have high vibration, we attract really positive things to our life.” As the saying goes, “A grateful heart is a magnet for miracles.” 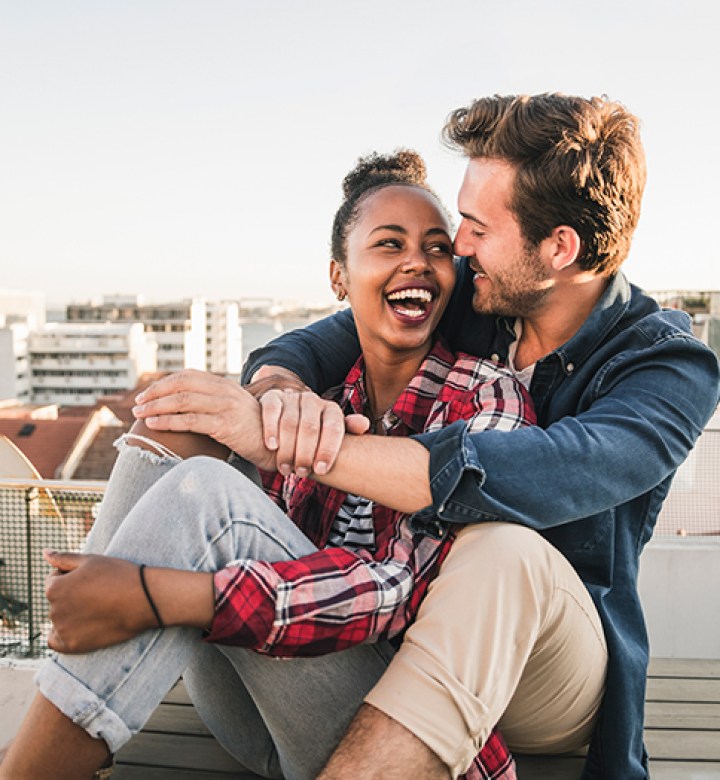 How Can I Manifest Love?

The process of manifesting love is mostly the same as described above, but with some tweaks involved, according to Fuentes:

1. Write down your ideal partner’s traits.

No judgement if you note that you’d like your future partner to bear a striking resemblance to Regé-Jean Page (aka Simon in Bridgerton). But if you’re looking for someone who enjoys travel as much as you do, will be great with your dog and makes a mean lemon and herb roast chicken, put it to paper.

But remember to keep these notes feasible. In other words, don’t jot down your dreams of a fairytale wedding in six months. Instead, consider writing about the type of connection you’re hoping to foster with somebody.

3. Continue to meditate, all while focusing on what your life feels and looks like with this partner.

“You may offer a more experiential [approach],” says Fuentes. “Do they make you feel happy, do they make you laugh? It’s going to include [your ideal partner’s] characteristics.”

“Express gratitude by thanking the universe for sending this partner to you, even though you don’t have them yet,” says Fuentes. “You’re really just trusting that it’s already on the way but saying thank you before it’s arrived.”

“I think we hold some self-limiting beliefs about love sometimes,” says Fuentes. “Because it comes down to so much more of what was our childhood, what is our attachment style, it gets a little more into the psychology of things. So, when people are feeling those roadblocks, it’s usually because there’s some sort of self-limiting belief or fear inside of you that you need to work through.”

How do I know if I'm manifesting correctly?

Fuentes recommends reassessing your manifestation practice monthly, and to keep on the lookout for signs that your work is taking root. “If something seems like a positive coincidence, don’t brush it off,” she says. “Take it as a sign, because it almost always is!”

She suggests you consider the following if you’re feeling stuck or frustrated:

“Sometimes when we think we’re hitting a dead end, it’s actually a fork in the road and the universe is intentionally showing us to take this other path,” says Fuentes.