What Is a Manifestation Journal (and Can It Actually Help You Achieve Your Goals)?

We’re always looking to attract more positivity into our lives, and it turns out we’re definitely not alone. According to Pinterest data, searches for manifestation techniques are up by a whopping 105 percent. One way to practice manifestation is by writing in a manifestation journal. Whether you’re manifesting a promotion to your dream job or a happy and fulfilling romantic relationship, read on for everything you need to know about manifestation journals—including where to buy one.

Think of manifestation as bringing something tangible into your life through attraction and belief. It’s similar to the popular Law of Attraction, a philosophy of the New Thought Movement (a mind-healing movement that originated in the United States in the 19th century and is based on religious and metaphysical concepts). Basically, it states that if you focus on the good and positive things in your life, you’ll attract more of those positive things into your life. On the flip side, if you're frequently focused on the negative, that’s what will be attracted into your life.

The belief is based on the idea that people and their thoughts are both made from pure energy, and that through the process of like energy attracting like energy, a person can improve their own health, wealth and personal relationships. Though the term first appeared in the mid-19th century, it’s been popularized in recent times by books like Rhonda Byrne's smash-hit 2006 self-help book, The Secret.

18 Manifestation Quotes That Could Help You Achieve Your Goals 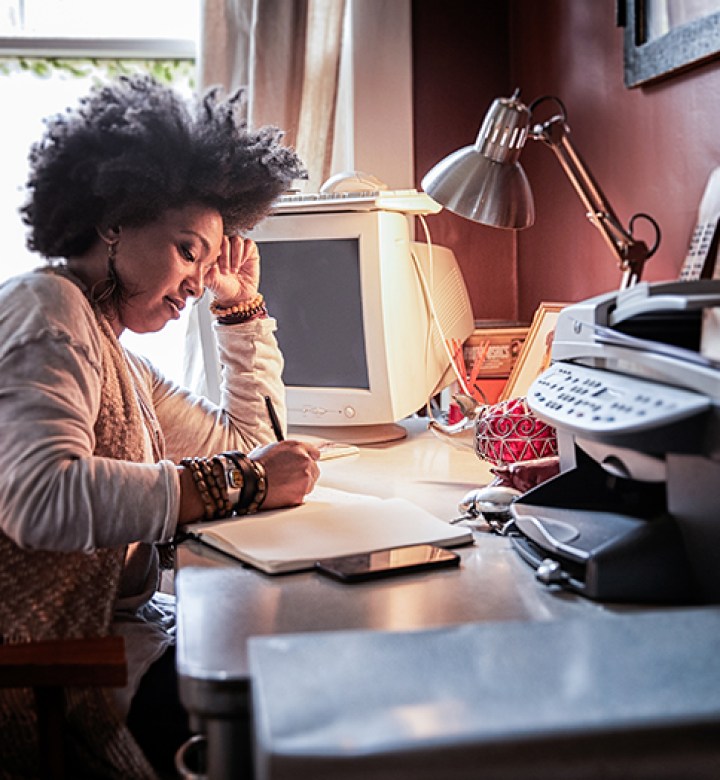 What Is a Manifestation Journal?

A manifestation journal is pretty much exactly what it sounds like—a physical journal where you can write down all of the things you’re hoping to attract into your life. The journal can be specifically devoted to manifestation, but it certainly doesn’t have to be—any old notebook will do (it’s about the content, not the vessel). When it comes to said content, you’re generally pretty free to write whatever you want, without any rules dictating how your journaling experience should go. You should, however, be specific in verbalize (or spelling out, in this case) exactly what it is that you’re manifesting. For example, instead of writing about how you want to get ahead in your career in the next six months, be descriptive about where you want to end up and how you want to get there. Once you’ve written an entry in your manifestation journal—no matter how long or short it is—read it over and really try to internalize it. A big part of manifestation is repeating the things you’re looking to attract in the hopes that that will bring them closer to you.

Does Writing in a Manifestation Journal Work?

While there isn’t any specific research on the efficacy of manifestation journals, there have been plenty of studies that have concluded that journaling in general can be a healthy activity. Here are three potential benefits of writing in a journal regularly.

A 2013 study by researchers at the University of Michigan showed that, among people with major depression, journaling for 20 minutes a day lowered their depression scores significantly.

2. It Can Improve Your Communication Skills

Communication is one of those things we could probably all stand to get a little better at. Journaling is one way to do so. Why? It’s a way to practice translating your thoughts into words. According to a Stanford University report, “Both research in the field of writing and writing pedagogy have been built to a large extent on the premise that, as a fundamental discourse process, writing has critical connections to speaking.” Basically, writing can make you a better speaker—simple as that.

3. It Can Help You Be More Mindful

Sitting down and letting your thoughts and ideas flow out of your brain and into a notebook is a great way be mindful. According to Jon Kabat-Zinn, PhD, a molecular biologist and meditation teacher, mindfulness is an “awareness that arises through paying attention, on purpose, in the present moment, nonjudgmentally.” Proponents say that mindfulness meditation can contribute to stress reduction, improved sleep, heightened focus and increased creativity, just to name a few. According to a 2018 study published in BMJ Open, anxiety may increase the risk of developing cognitive conditions such as Alzheimer’s disease. But study authors suggest that meditative practices like mindfulness (which has been shown to help control anxiety) could potentially reduce this risk.

4 Ways to Start a Manifestation Practice 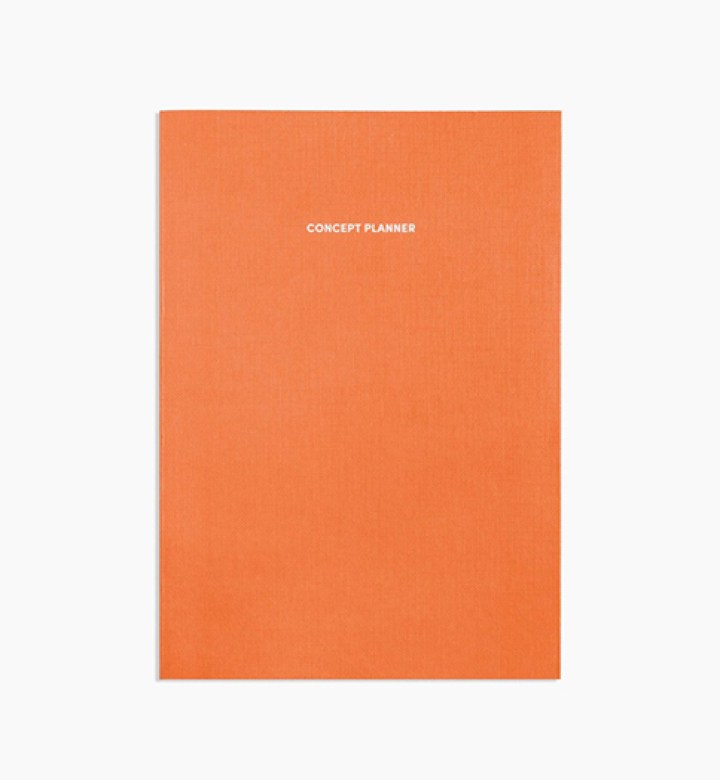 This open-dated weekly, monthly and yearly planner is ideal for goal-oriented and idea-driven scheduling. Basically, conceptualizing the life you want to live and taking the necessary steps to get there. 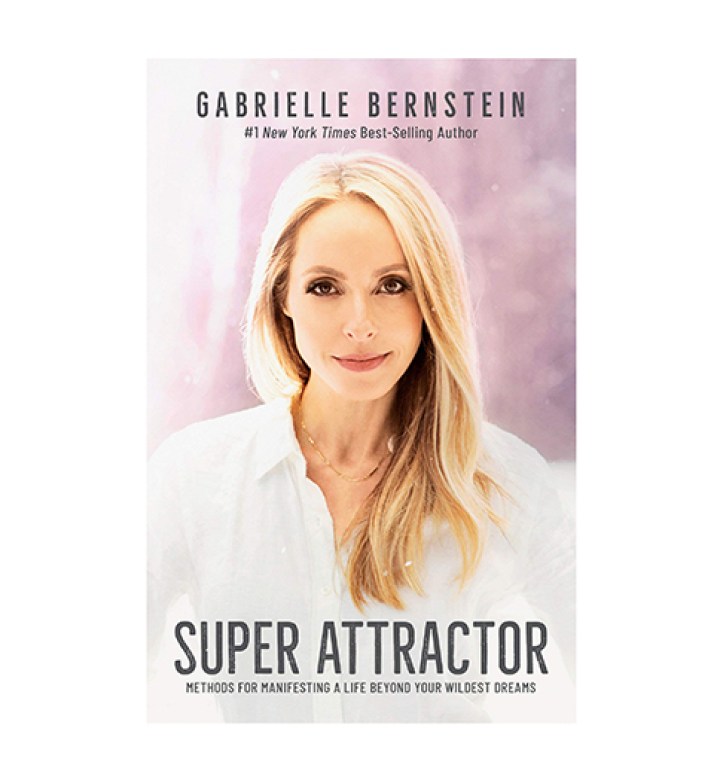 2. super Attractor: Methods For Manifesting A Life Beyond Your Wildest Dreams By Gabrielle Bernstein

In Super Attractor, author and motivational speaker Gabrielle Bernstein lays out the essential steps for living in alignment with the universe—more fully than you've ever done before. Though it’s not your own manifestation journal, it can help guide you in the direction of establishing a more effective manifestation practice. 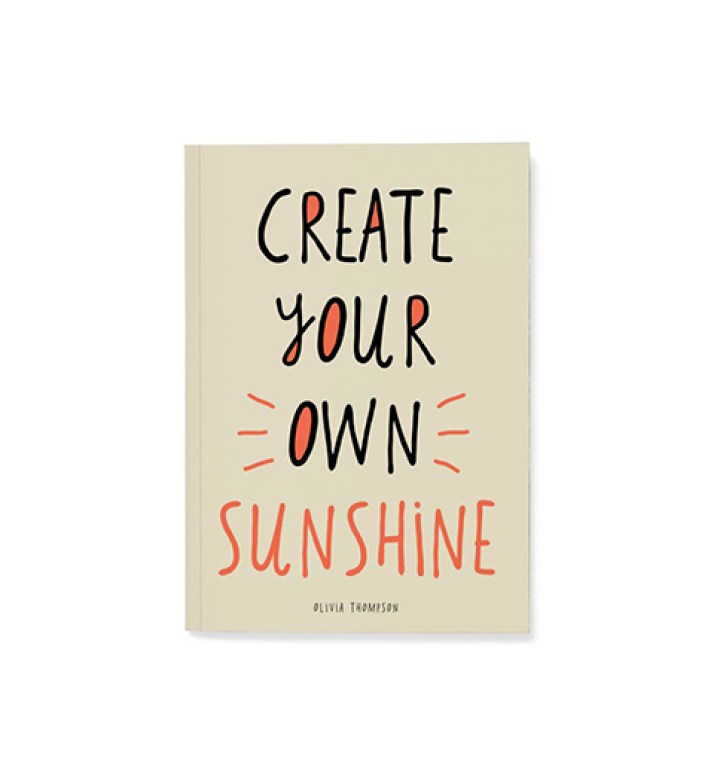 3. I See Me! Create Your Own Sunshine Planner

This customizable planner features calendars, blank pages for all your thoughts and guided prompts, like a list devoted to “Things You Want to Accomplish This Year.” Plus, it’s just a cute notebook. 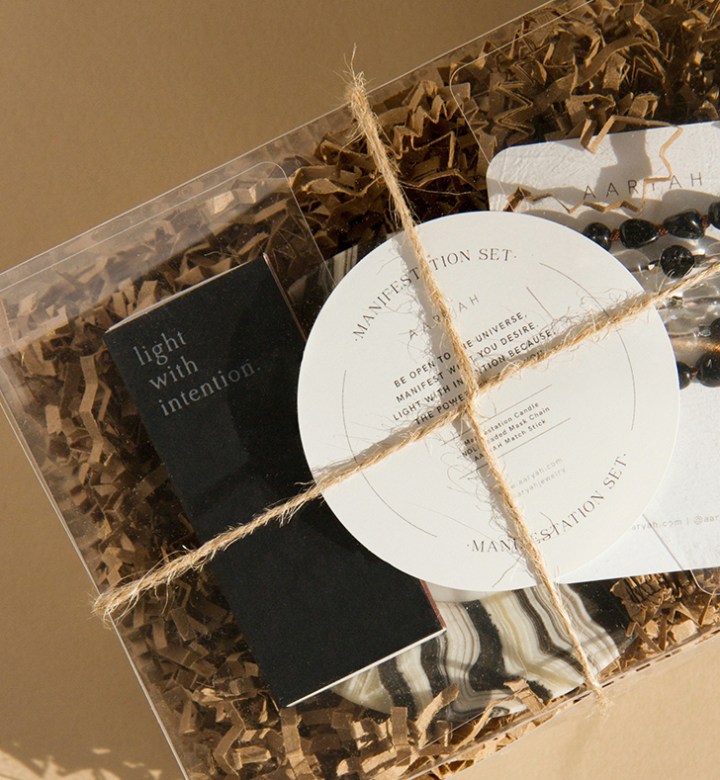 This brand’s mission states that whatever the mind can conceive, it can achieve. In this particular gift set you’ll get a manifestation candle (housed in a one-of-a-kind onyx bowl), matchsticks and a handcrafted beaded mask chain. 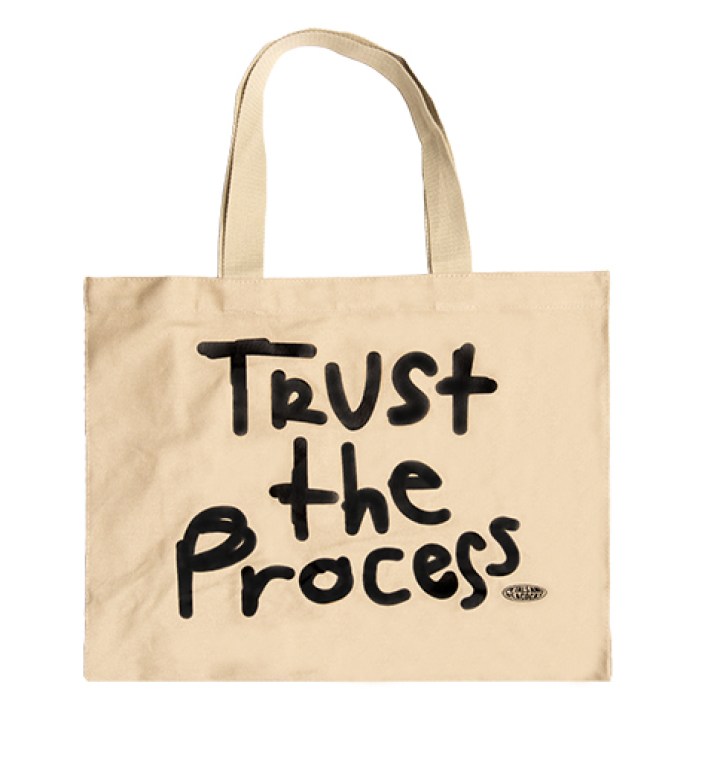 Wondering where to store your manifestation journal? In this equally inspirational (and chic) tote, of course.

How to Make a Vision Board