Smorgasburg is back—and as vaccinated New Yorkers start making their way out of hibernation, it could not feel better timed. Reopening May 29th, the popular open-air food market will debut its first-ever New Jersey location in Jersey City, a stone’s throw from Manhattan on the city’s glittering Hudson River waterfront.

Eric Demby, co-founder of Smorgasburg tells us that the festival started to investigate a Jersey City location around six years ago, but that the stars didn’t align for them to expand. That changed this year, though: While Smorg’s New York City and Los Angeles locations are still not operating while they await updated COVID-19 safety guidelines, organizers were able to work with Jersey City and their partners to get things up and running quickly and safely. Translation: You might want to keep your stretchy pants on hand after all. 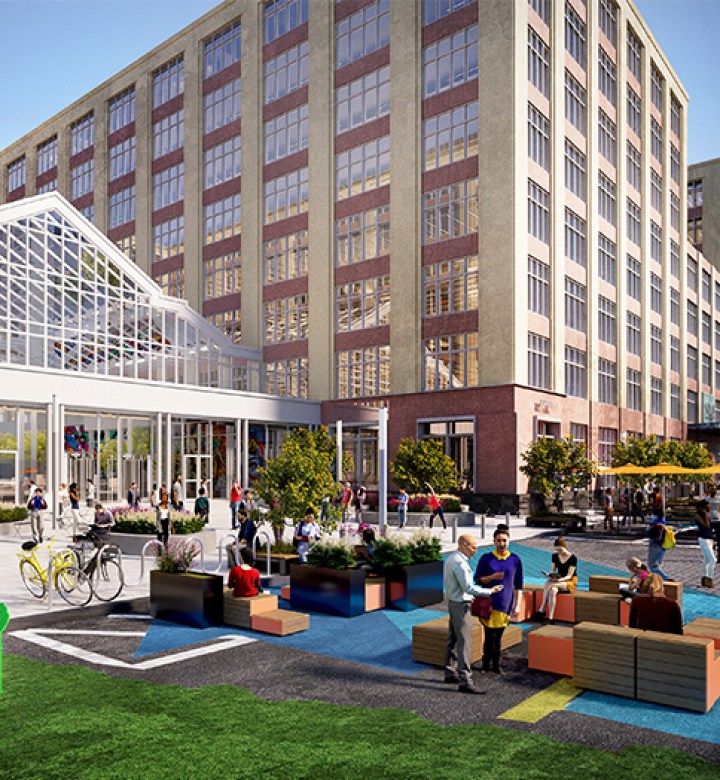 Located in Harborside, a revamped and evolving district centered around offices, retail, recreational spaces, an impressive terrace with views of the Hudson River, top-tier amenities including fitness and wellness offerings, the complex will now be home to delicious grub at its indoor and outdoor dining spaces. Like Smorgasburg Brooklyn and LA before it, Smorgasburg Jersey City will have an exciting, distinct and communal feel—something that’s felt foreign for quite some time during the pandemic. “We and our vendors—many of whom are located in or have roots in New Jersey—are just so happy to be excited at all about something new right now, as there’s nothing like building a new community around food, particularly as we all get used to seeing one another in public again,” Demby says. “And I’d be lying if I didn’t mention that eating our way through Jersey City hasn’t been a pleasure as we look for folks to invite to the new market—a process we’ve only just begun!”

Smorgasburg plans to have 30 delicious food vendors serving safely every Saturday, in a controlled environment within the market space where everyone is wearing masks; eating is not allowed until you leave the premises and are seated with friends or family outside, Demby adds. And when you do sit down, you might do so on street furniture placed next to fun games, or at a waterfront beer garden and esplanade with primo Manhattan and river views. 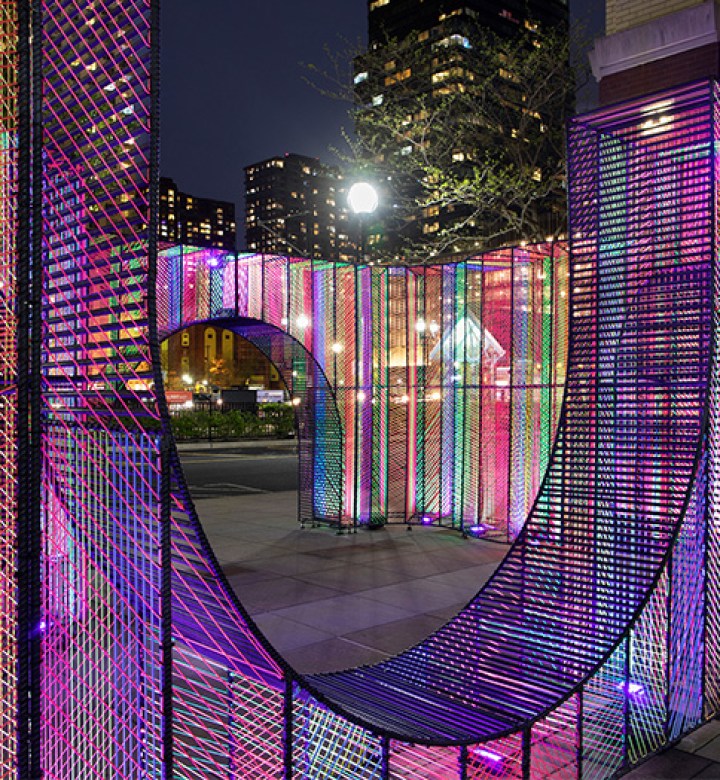 Real estate investor Mack Cali also announced another draw for Smorgasburg visitors: Called Ziggy, a unique and pretty trippy art installation by Hou de Sousa, it was recently added to the Atrium at Harborside. It’s a big win for the already art-filled city, coined NYC’s “6th Borough” for good reason. Pro tip: Jersey City is filled with interesting restaurants, shops, culture and views for days—if you haven’t day-tripped there yet, what are you waiting for?

Which food vendors will be at Smorgasburg Jersey City?

How to get to Smorgasburg Jersey City

The outdoor portion of the festival will operate out of a large parking lot located at 195 Hudson Street in JC. Folks traveling to Smorg can arrive by PATH trains to Exchange Place, by New Jersey Transit Light Rail to the Harborside stop, by car, or by bicycle—with Citibike already operating in Jersey City and neighboring Hoboken. “But never underestimate the power of a ferry ride to turn a boring day into an adventure,” Demby says, referring to the quick NY Waterway ferries that whisk riders across the Hudson to Jersey City in minutes from multiple points in Manhattan.

Smorgasburg Jersey City will be open 11 a.m. to 6 p.m. every Saturday through October at least, a rep tells us. See you there?