All Eyes Were on Viola Davis’s Daughter, Genesis, at ‘The Angry Birds Movie 2’ Premiere

Over the weekend, the 54-year-old actress attended the premiere of The Angry Birds Movie 2 alongside her husband, Julius Tennon, and their daughter.

Although Davis isn’t featured in the movie, Genesis is the star of the highly anticipated sequel, marking her first-ever credited acting role. (The 9-year-old voices a hatchling named Vivi.) 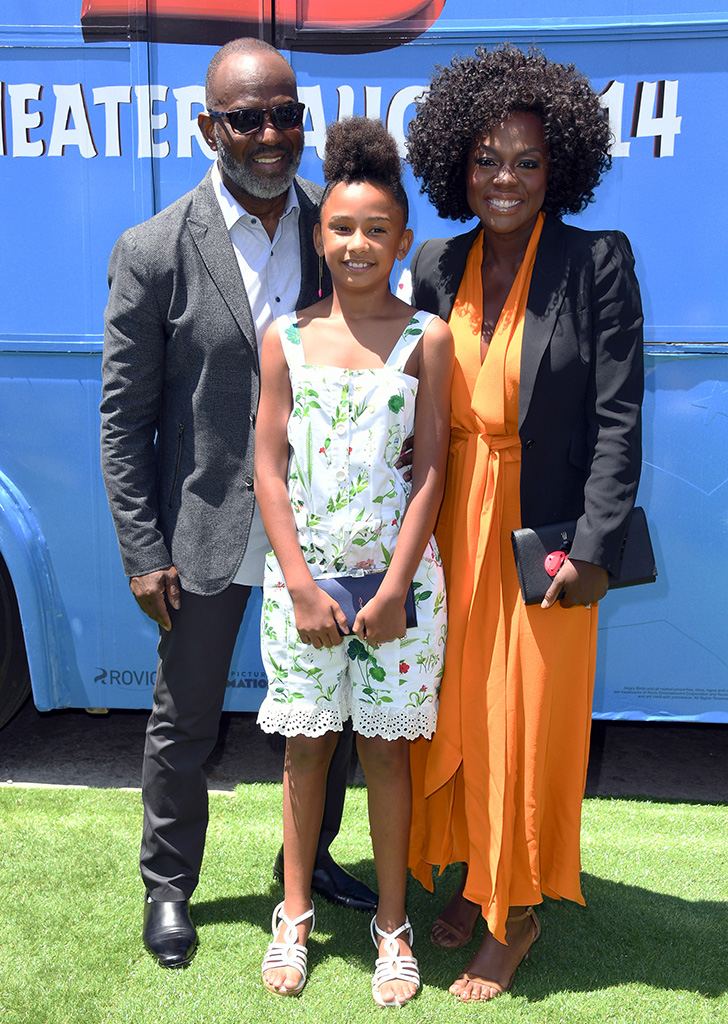 In an interview with E! News, Genesis revealed that her mom prepared her for this moment with a few words of wisdom. “She said, ‘No matter people say, to keep moving forward.’ And I’m gonna take that advice,” she explained.

Although The Angry Birds Movie 2 is Genesis’s first major role, this isn’t the first time she’s dabbled in acting. Back in 2014, the young actress had a small part in Get On Up, a film that also starred both of her parents.

When asked if she’s planning on following in their footsteps, Genesis said, “Maybe.”

While it’s unclear if Genesis will pursue a career in acting, one thing’s for sure: The camera loves her.

The Angry Birds Movie 2 will hit theaters on Wednesday, August 14.