Tracee Ellis Ross Reveals She's Ready for 'Black-ish' to End: ﻿'It's Going to Be Really Hard'﻿

Tracee Ellis Ross has spent the last decade starring on one of our all-time favorite shows, Black-ish. Now that it's coming to an end, the 49-year-old is reminiscing about her time as Rainbow “Bow” Johnson.

Ross recently sat down for an in-depth interview with Harper’s Bazaar, where she opened up about the upcoming final season of the popular comedy series. (ICYMI: ABC announced in May that the show’s eighth season will be its last. The statement read, “Groundbreaking comedy Black-ish will receive a deserving sendoff as it returns in midseason for its eighth and final run.”) 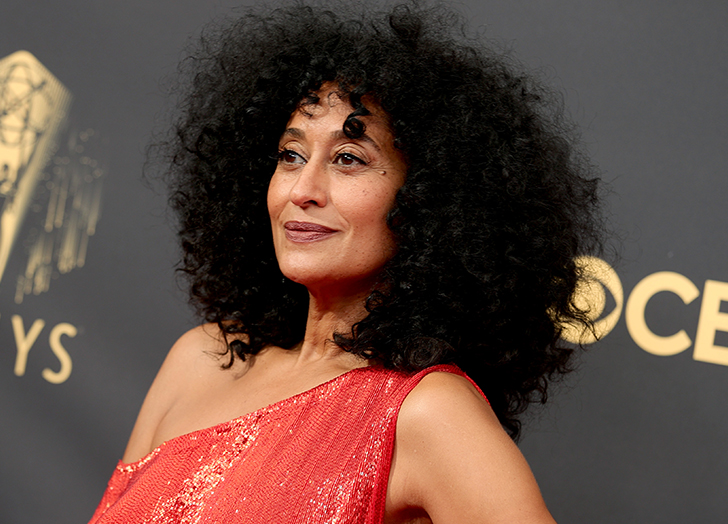 During the chat, Ross revealed that the ending is bittersweet. “I’m ready for it to be the end, and also, it’s going to be really hard,” she told the outlet. “I mean, eight years we’ve watched the TV kids grow up. We’ve watched [Anthony Anderson's] beard do tons of different things. I found my voice. It came before, but I really started using it during Black-ish.”

She continued, “Black-ish offered me a different and larger platform. I’ve always been a person who speaks up. I can’t help it. Sometimes the practice for me is—perhaps the exercise today is to not speak up.”

Ross has been nominated for five Emmy Awards for her role on the series. Not to mention, her earliest nod was the first time in 30 years that a Black actress had been recognized for a lead role in a comedy series.

Like Tracee, we’re going to miss Bow and the rest of the Johnson family.

Get all the latest entertainment news by subscribing here.