‘The Crown’ Just Got a Release Date...Plus Everything Else We Know About Season 3

Sure, we’ve already binge-watched our way through The Crown season two (twice…), but these season three deets are just the thing to get us through this dreadful withdrawal.

While Netflix hasn’t revealed too much about The Crown’s upcoming third season, we do have to warn that a few key members of the O.G. cast won’t be returning for the show’s junior run. (Take a deep breath and let that sink in.)

Here’s what we know about the time period, the premiere date, the new characters and the (gulp) replacements for Claire Foy (Queen Elizabeth) and Matt Smith (Prince Philip) in season three. 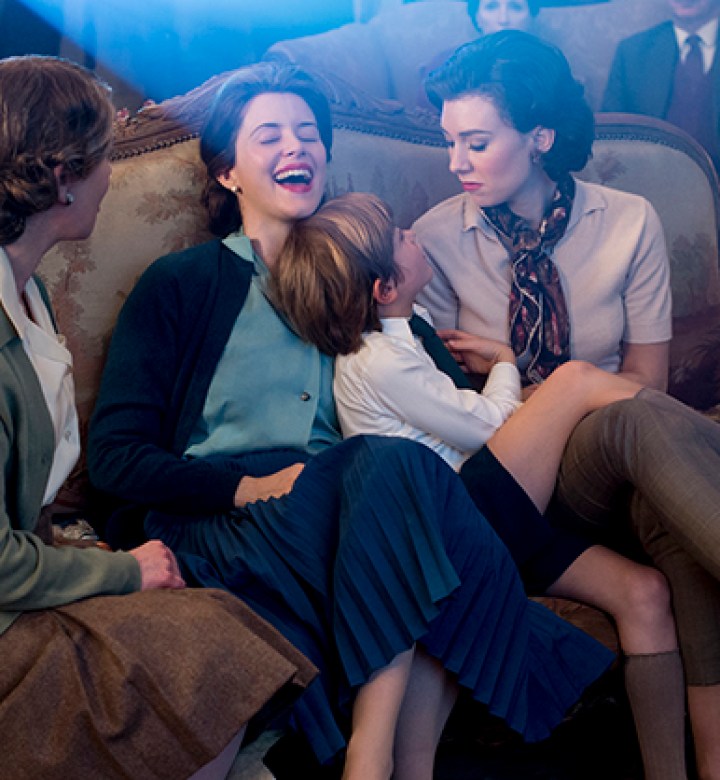 Netflix announced that season three of The Crown will premiere on November 17, so clear your schedules, ladies and gents. 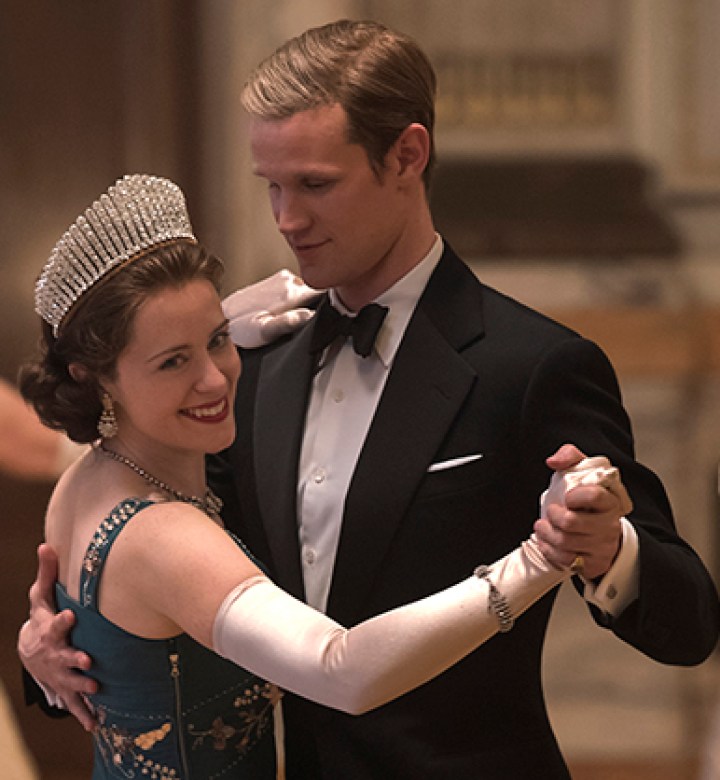 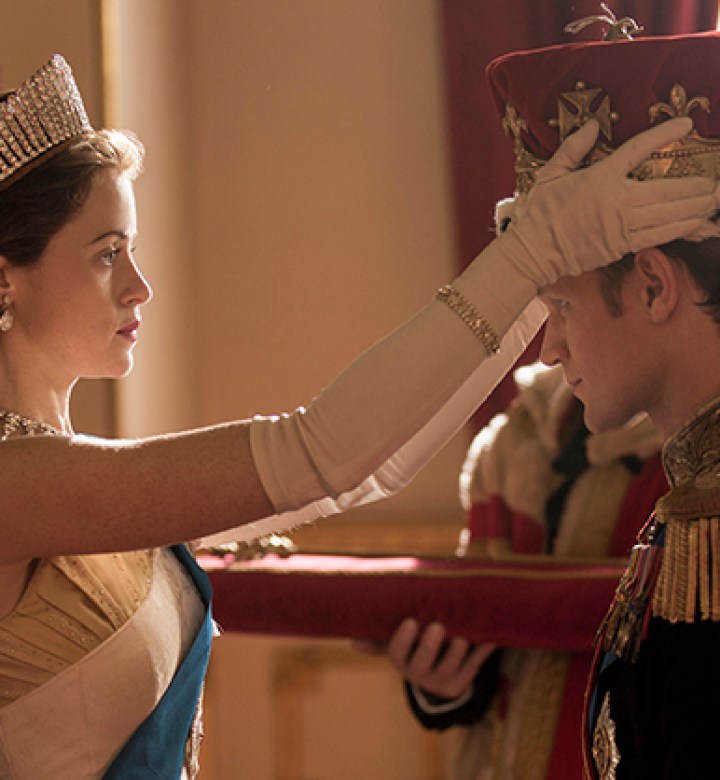 With each season taking place in a different time period, this was bound to happen, but it doesn’t make it any easier. Our beloved Foy will hang up her crown as Queen Elizabeth and pass the scepter to British actress Olivia Colman (Broadchurch) for seasons three and four.

The rebellious Princess Margaret will no longer be portrayed by Vanessa Kirby. Instead, Helena Bonham Carter will step in. And Prince Philip? Tobias Menzies will replace Smith.

Josh O’Connor (Florence Foster Jenkins) and Marion Bailey (Allied) will take on the roles of Prince Charles and the Queen Mother, respectively. The actors will replace Julian Baring and Victoria Hamilton, who played their respective roles in seasons one and two.

The Crown producers confirmed Pennyworth's Emma Corin will portray the late Princess Diana in season three. While the Lady Diana Spencer character will only have a minor part in the third season, it's reported that the princess will play a major role in the fourth (as well as the unconfirmed fifth season).

The one addition to the cast we're most excited for, though, is Sex Education's Gillian Anderson as "Iron Lady" Margaret Thatcher. Anderson will play the late Baroness as she navigates politics and eventually becomes the longest-serving Prime Minister of the 20th century and the first woman to hold that office.

In addition to Princess Anne, who we mentioned previously will be portrayed by Doherty, there will be also be a Camilla Parker Bowles character who will be played by Call the Midwife's Emerald Fennell.

“I’m absolutely over the moon, and completely terrified, to be joining so many hugely talented people on The Crown,” Fennell told TVLine. “I absolutely love Camilla and am very grateful that my teenage years have well prepared me for playing a chain-smoking serial snogger with a pudding bowl haircut.”

Worth the wait? Absolutely, my dear.