Season two of The Crown drops us straight into 1957, where the looks Queen Elizabeth (Claire Foy) and Philip (Matt Smith) are shooting each other could freeze water. Speculation about the Duke of Edinburgh being unfaithful to Her Majesty the Queen has reached new heights in the media, and Elizabeth thinks it’s time the two finally laid all cards on the table.

Elizabeth, who looks utterly fed up with her husband’s whining, says she understands that their marriage isn’t what the two of them had signed up for. Yet, if you remember from all the hoopla in season one, divorce is not an option. So she asks very matter-of-factly: What will make it easier for Philip to be all in?

“Are you asking my price?” Philip asks.

“I’m asking what it will take,” his wife retorts frostily. 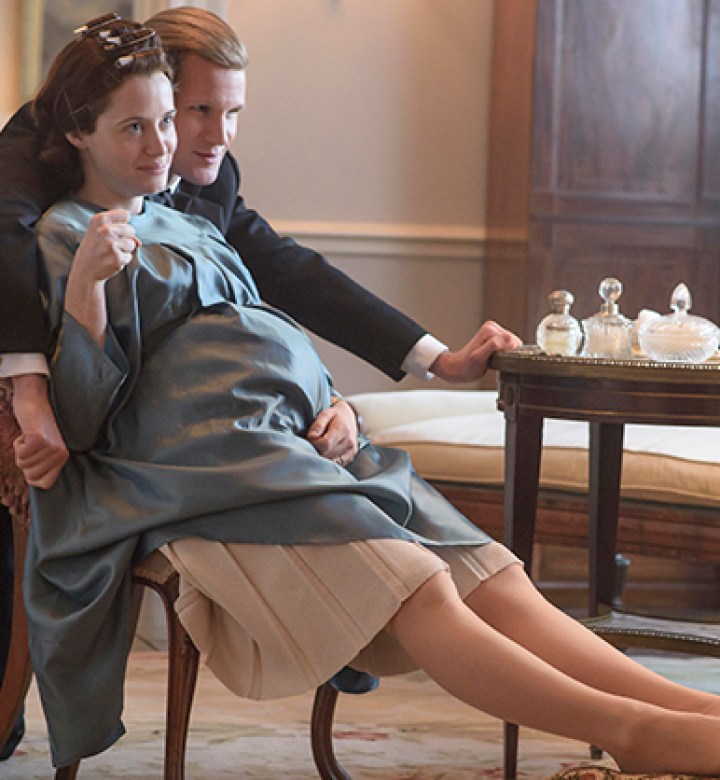 We flash back to where we left off in season one, a time when the two seem to actually like each other. Philip is headed on a five-month tour of the Commonwealth and says he’s looking forward to it as he playfully sneaks a kiss on the back of his wife’s neck. The two of them are even—gasp—sharing a bed and asking the staff to leave them alone. While hardly steamy, it sure beats the meat locker we witnessed earlier.

Good thing the royal marriage isn’t on thin ice, as the outside world is threatening to collapse. Egypt is revolting, with President Nasser’s (Amir Boutrous) men having taken control of the Suez Canal, and Prime Minister Anthony Eden (Jeremy Northam) decides the course of action should be removing the pilots that guide the ships through the canal, which would paralyze the Egyptian seafarers, in theory, and force Nasser to back down.

Whoops, spoke too soon. This marriage has definitely seen better days. As Elizabeth places a love letter she’s written to her dear Philip in his briefcase, she comes across a picture of another woman (gasp!), prima ballerina Galina Ulanova. Cue the pit in the stomach. Elizabeth’s expression says this is someone we, too, should be worried about. 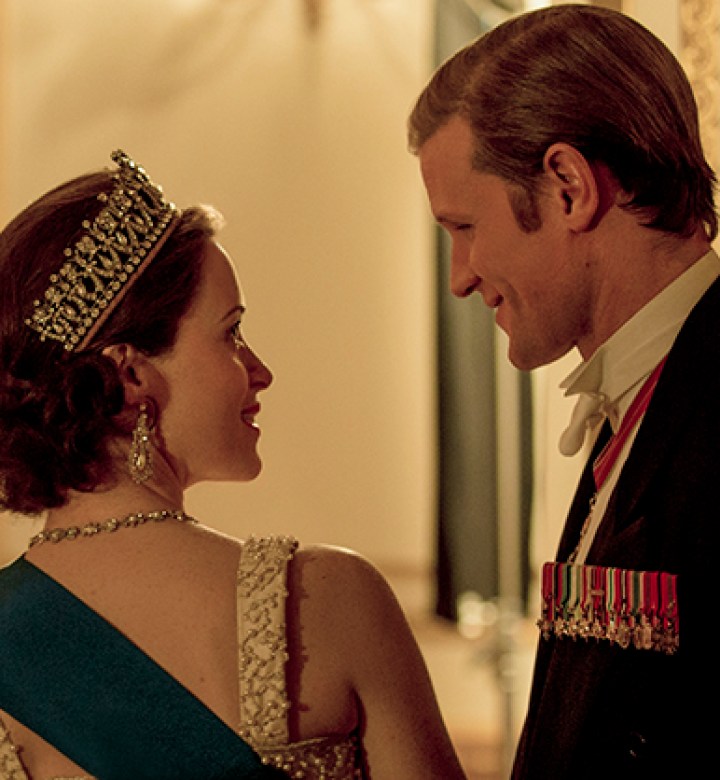 She continues to stew over her finding while having lunch with Philip. When he tries to explain to Elizabeth why the prime minister’s strategy regarding the Suez Canal is risky, using whatever spices and condiments are available to him, Elizabeth isn’t having it and walks out on him mid-sentence. While we totally get it, this demonstration starring the salt and pepper shakers might have been worth taking in, Liz. Just saying...

It now seems everyone is royally messed up in this family. Little Prince Charles (Billy Jenkins) is super stoic with his father, offering him a handshake instead of a hug as his farewell, and Elizabeth gives her husband a chilly air kiss. Let the five-month separation begin. After they bid Philip adieu and leave him to casually stew on his private plane, he discovers the letter from his wife, which now reads, “Always remember you have a family.” Clever swap, Liz.

She might have won that battle, but the situation between Egypt and Britain is still escalating. Nasser’s pilots are doing just fine without Britain’s involvement in the Canal, and the prime minister wants to plan an attack in order to restore the status quo (and step out of Winston Churchill’s [John Lithgow] shadow). The Cabinet warns him he needs the UN’s support to go to war, but when have these guys ever listened to unsolicited advice? 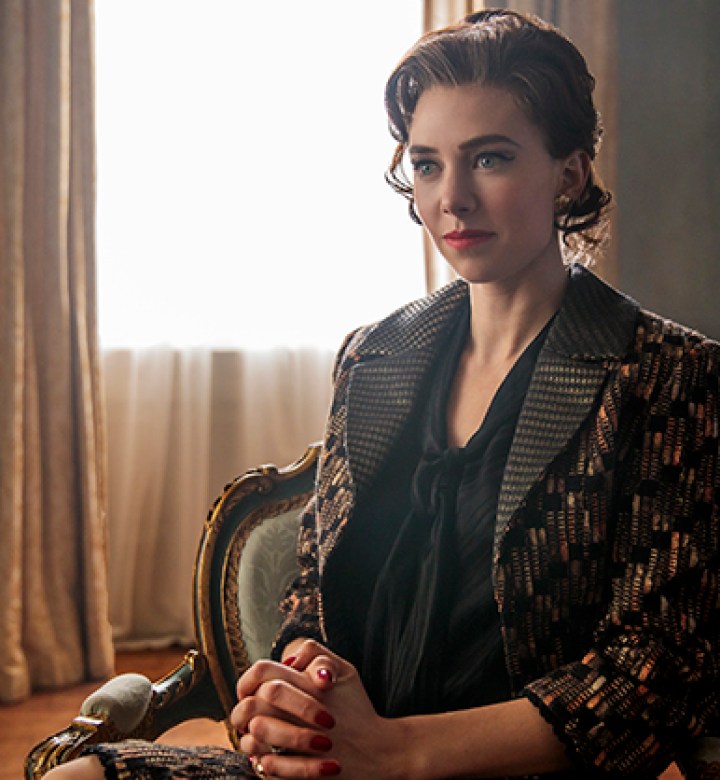 If you were wondering about the relationship between Eliz’s fiery sister, Margaret (Vanessa Kirby), the two sisters are still very much at odds. You see, Margaret senses trouble in her sister’s marriage but seems pleased with Elizabeth’s pain and is happy to fuel her suspicions that Philip might be engaging in extracurricular activities. Sisterly love at its finest, ladies and gents.

More curious than ever about her husband’s mystery woman, Elizabeth goes to the ballet, where her and Ulanova’s eyes meet on numerous occasions. Elizabeth—understandably—gets more upset with each passing pirouette and storms out, refusing to meet the potential mistress after her performance. Screw protocol.

What Elizabeth should be focusing on is the potential war at hand. Members of the British, French and Israeli governments have signed a secret document outlining plans for a coordinated offensive against Egypt. “I was right about Mussolini, I was right about Hitler and I’m right about this fella,” sputters Eden, asking for the queen’s support. She tells him he’ll always have her support, but our eyebrow is raised and so is Liz’s. Again, for all the nonsense he spews, Philip’s lunchtime demonstration probably would have come in handy.

As British tanks roll in and airstrikes begin, we see the end of British dominance in the Middle East. But Elizabeth couldn’t care less, considering she is too busy stomping around Windsor Castle and slamming the doors to Philip’s vacant bedroom.