Princess Eugenie’s Husband, Jack Brooksbank, Reveals One of the Palaces Has a Secret Tunnel to a Bar 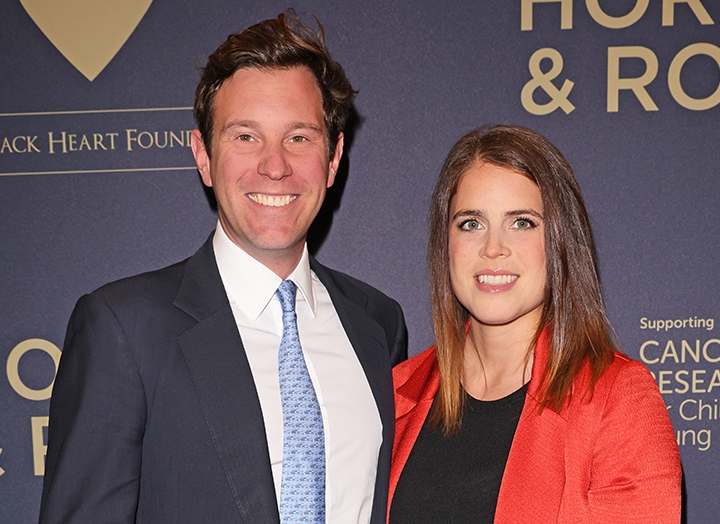 Queen Elizabeth and the rest of the British royal family have over 30 historic palaces, including active residences. So, we’re not surprised to learn that a few of those estates have secret doorways and passages unknown to the public. And Princess Eugenie’s husband, Jack Brooksbank, is spilling some major details.

Daily Mail’s ﻿Richard Eden recently revealed that the 35-year-old royal confirmed the existence of a tunnel leading from St. James’s Palace to a local bar. “There is one to Duke’s Bar from St James’s Palace,” Brooksbank told the editor at a Casamigos sponsored event. “I haven’t used it yet, but I’d love to check it out.” (If you didn’t know, Brooksbank is an ambassador for the tequila brand, which was founded by George Clooney.)

According to the website, the bar (which is located in Mayfair) is known for its world-famous martinis. Naturally, we checked Google maps and learned that the palace and Duke’s Bar are less than a quarter of a mile away, making an underground passageway very possible...and convenient.

Although it is no longer an active royal residence, St. James’s Palace housed a variety of kings and queens for over 300 years—that is, until the reign of Queen Victoria. Today, the London estate hosts up to 100 receptions (pre-COVID) each year for charities associated with members of the royal family.

As People points out, this isn’t the first secret passage used by the members of the royal gang. The White Drawing Room in Buckingham Palace includes a hidden entrance for the queen, disguised as a mirror and cabinet.

We had no idea.