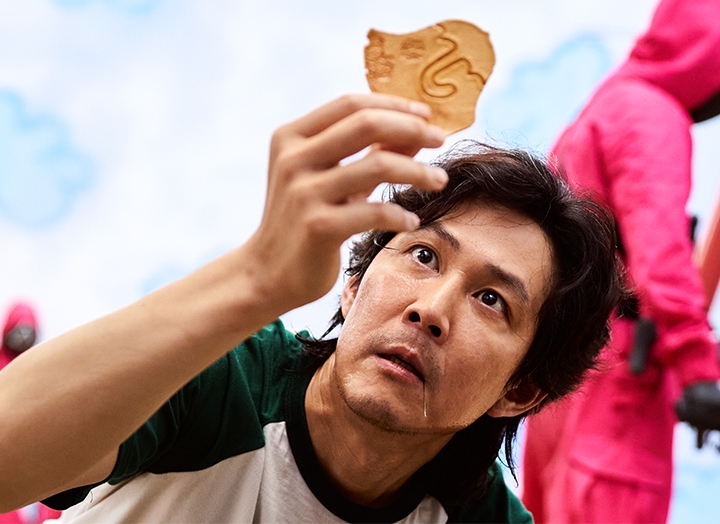 In today’s news that we totally saw coming, Squid Game is officially Netflix’s most-watched show debut ever, beating out Bridgeterton by over 29 million views. Allow us to explain.

As we previously reported, the streaming service revealed earlier this month that Bridgerton’s first season was Netflix’s most-watched show ever, with a whopping 82 million people watching at least two minutes of the series in its first 28 days. However, according to Deadline, the popular new Korean series drew 111 million viewers in its first month, landing the top spot in Netflix’s history.

This means that Lupin: Part 1 and the first season of The Witcher, which previously tied for second place with impressive 76 million viewers, now share the third spot.

We’re not necessarily surprised by the news, considering Squid Game landed the top spot on Netflix’s most popular TV shows list after just a few days on the platform. Not to mention, it also received an impressive score of 100 percent on Rotten Tomatoes.

If you didn’t know, the Korean drama series follows 456 desperate contestants who compete with each other in a mysterious and deadly survival challenge involving multiple rounds of childhood games. The good news? If they win, they get $36 million that can help them pay off their debts. The bad news? If you don’t win, you die.

We wonder if Bridgerton season two even stands a chance at beating this impressive record...