Did Sophie Turner Name Her Daughter, Willa, After ‘Game of Thrones’? 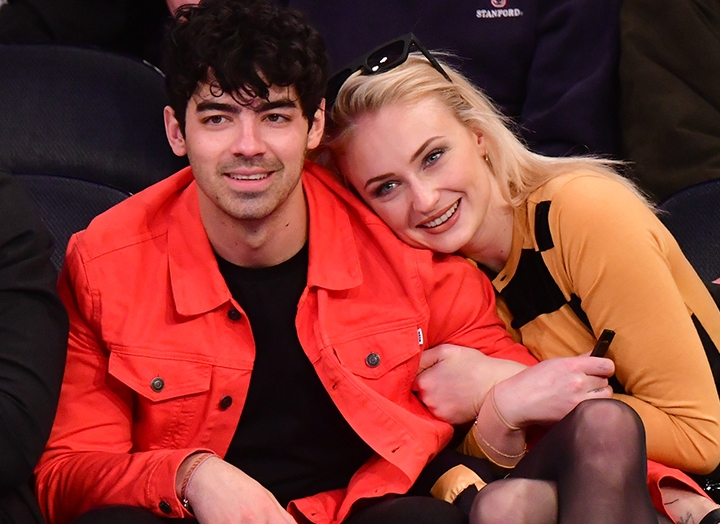 ICYMI: Sophie Turner and her husband, Joe Jonas, recently welcomed their first child together, a baby girl named Willa. It didn’t take long for Game of Thrones fans to realize that the baby’s moniker might be inspired by the popular HBO series that launched Turner’s career.

As it turns out, there were multiple characters on GoT named Willa. The first was a young Wildling girl, who appeared in season five. (She was part of the group who relocated to Castle Black to help the Night’s Watch defeat the White Walkers.) The second Willa was introduced in season eight—but this time, she was a servant girl working at House Stark in Winterfell.

To top it off, there’s also a character named Wylla Manderly in the George R.R. Martin’s fifth book, A Dance with Dragons, but the spelling is different.

We have no idea if Turner chose the name because of Game of Thrones. While the characters were minor, there’s a good chance the 24-year-old actress, who played Sansa Stark, overheard the moniker on set. Whether she made a mental note or simply forgot all about it, there’s no denying Turner’s connection to “Willa.”

We first learned about Turner’s pregnancy back in February, though she never officially announced she was expecting. In July 2020, the couple welcomed baby Willa at a hospital in Los Angeles.

The duo got engaged in 2017 and tied the knot in a last-minute wedding in Las Vegas. The following month, Turner and Jonas hosted a second ceremony and reception in France.

If Turner’s baby shower tagline was anything other than “Willa is coming,” we’ll be extremely disappointed.