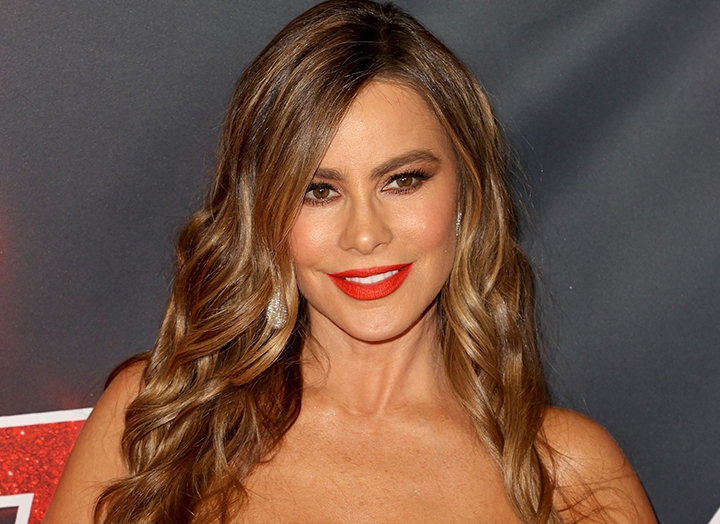 Sofía Vergara’s next role has just been revealed, and it’s a big change from her character Gloria on Modern Family.

The 49-year-old actress has signed on to play Griselda Blanco, the real-life head of a Columbian drug cartel, in Netflix’s upcoming series, Griselda. Per Deadline, the limited series will provide an in-depth look into the life of the woman who created one of the most profitable cartels of all time. “A devoted mother, Blanco’s lethal blend of charm and unsuspecting savagery helped her expertly navigate between family and business leading her to become widely known as the ‘Black Widow,’” the outlet wrote.

In addition to starring in the drama, the America’s Got Talent judge will also executive produce the six-episode series alongside the team behind Narcos, including Eric Newman, Doug Miro, Andrés Baiz and Carlo Bernard.

“Griselda Blanco was a larger-than-life character whose ruthless but ingenious tactics allowed her to rule a billion-dollar empire years before many of the most notorious male kingpins we know so much about,” Vergara said in a statement. “We are thrilled to have found the perfect partners in Eric, Andrés and Netflix to help us bring this story of her life to the screen.”

Newman, who also serves as a writer on the project, added, “Sofia is a brilliant talent and her passion combined with a fantastic story from Doug and Ingrid [Escajeda], and the amazing Andrés Baiz at the directing helm, means we have a very exciting series to share with audiences.”

Unfortunately, no other details have been revealed at this time. Guess it's time to set up a 'Griselda' Google alert.