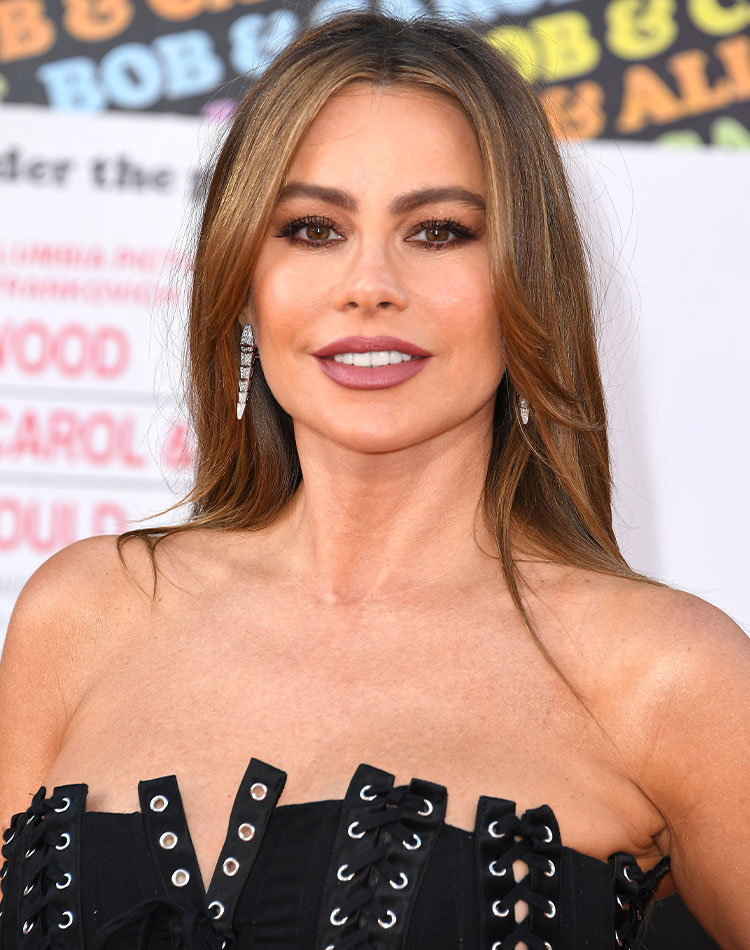 Everything You Ever Wanted to Know About Sofia Vergara

She’s funny, she’s fierce and she gifted us with one of the most iconic sitcom characters of all time. But there’s plenty more to Sofía Vergara than her memorable stint as the fiery Gloria Delgado-Pritchett on ABC’s Modern Family.

As you may have noticed from her Instagram feed, the actress serves as a judge on America’s Got Talent. However, she got her start in modeling, after a photographer spotted her on the beach. At just 17, she landed her first commercial with Pepsi, then signed up for acting classes at the Creative Workshops School of Acting.

From that point on, the partnerships and acting gigs started rolling in. Not only did Vergara become the face of Covergirl, but also, she landed a number of ads and appeared in shows like Baywatch, My Wife and Kids and Hot Properties, where she had a lead role.

In 2009, she landed her breakout role as Gloria on the sitcom Modern Family, which earned her three Primetime Emmy nominations for Outstanding Supporting Actress in a Comedy Series. And not only that, but her sky-high salary eventually made her the highest-paid actress in Hollywood.

As for her life behind the cameras, Vergara was married at 18 to her high-school sweetheart, Joe Gonzalez. And in 1991, they welcomed a son named Manolo. But the pair got divorced in 1993. Vergara also dated actor Nick Loeb for two years and got engaged in 2012, but it was eventually called off.

Fortunately, during her time on Modern Family, the actress hit it off with True Blood star Joe Manganiello. The pair got engaged on Christmas Day in 2014, then tied the knot in Palm Beach, Florida, on November 21, 2015.

Several years later, the happy couple is still going strong and Vergara is still brightening our social feeds with her fabulous fashion looks. 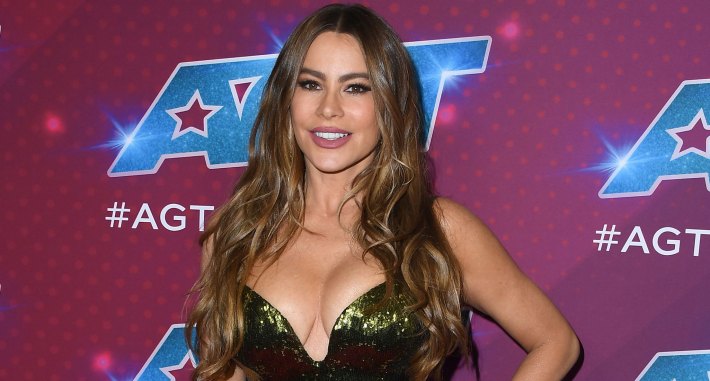 Sofía Vergara Posted a Major Throwback and Wait...We’ve Never Seen Her with This Hairstyle Before 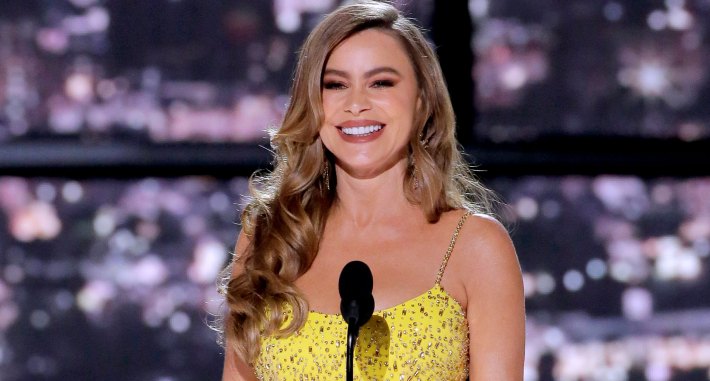 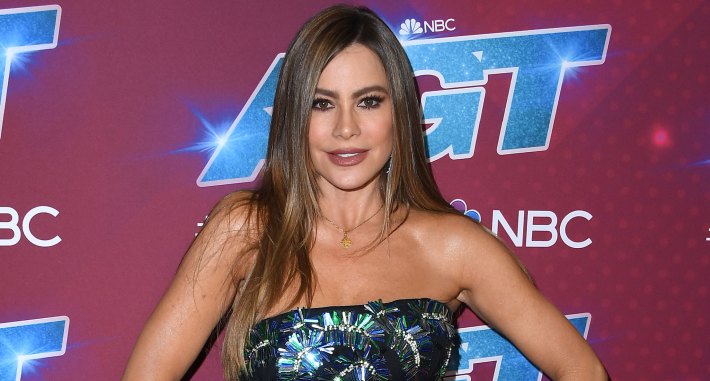 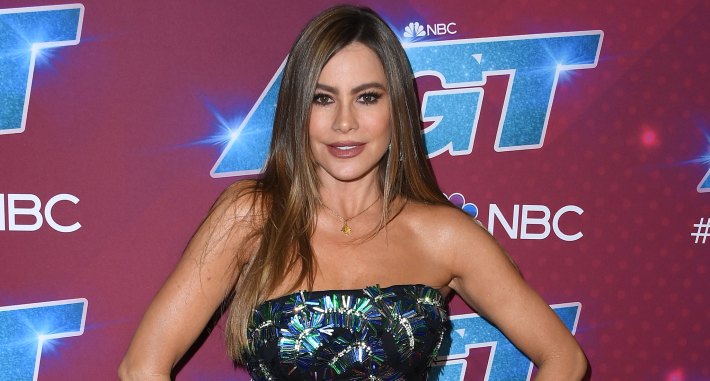 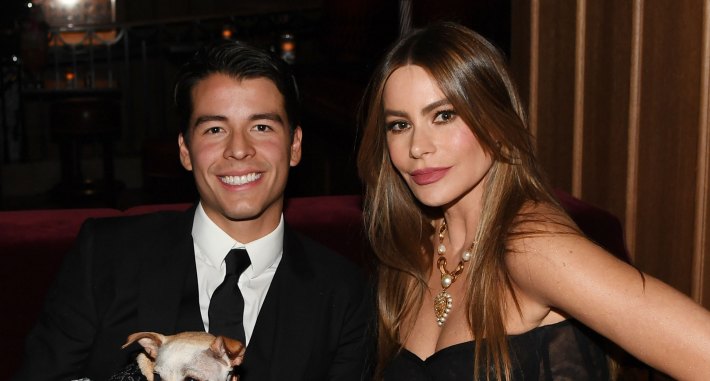 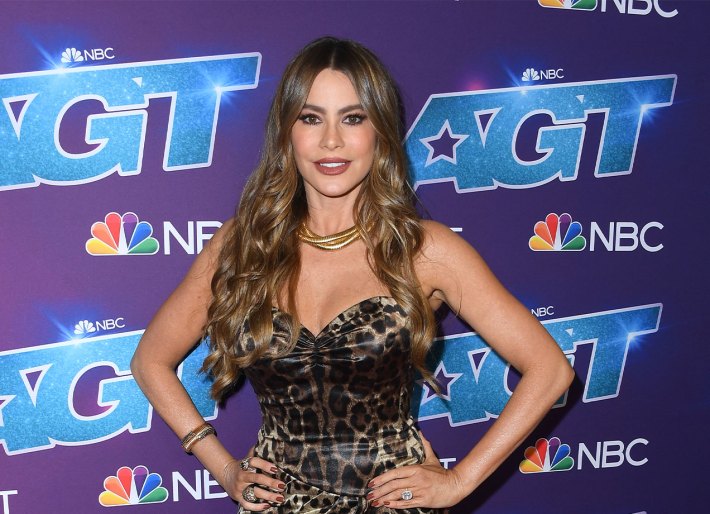 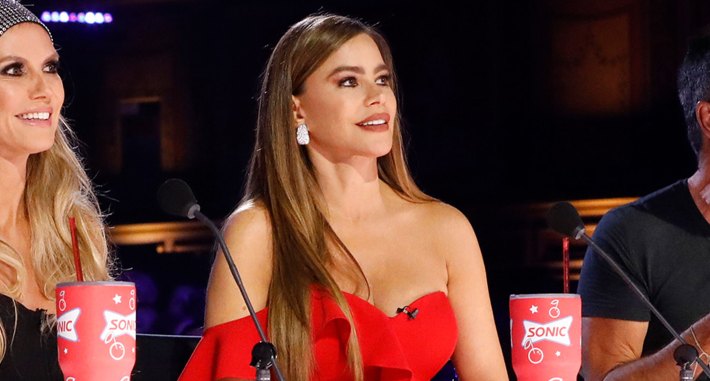 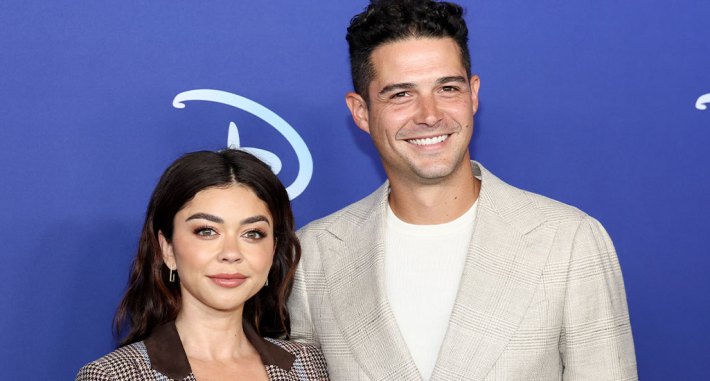