Karamo Brown is venturing into the world of daytime television!

NBCUniversal just announced the Queer Eye star is getting his very own talk show, titled Karamo, which is set to premiere in the fall of this year. Brown has served as a guest host on Maury, so the new role should come naturally to him. 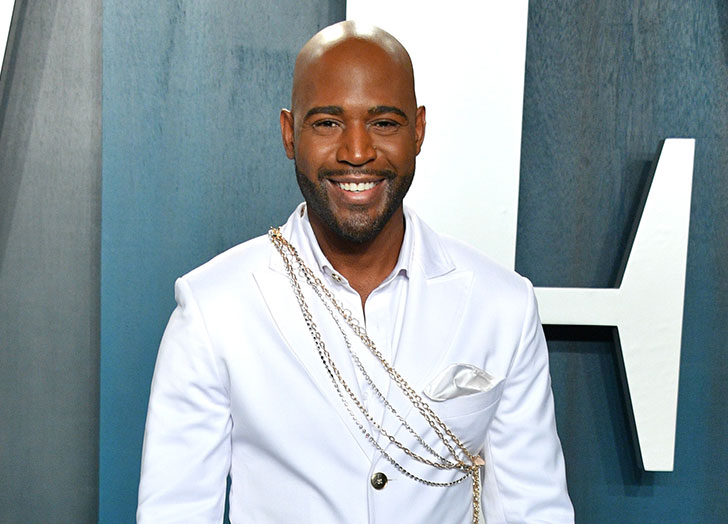 Tracie Wilson, the Executive Vice President of NBCUniversal Syndication Studios and E! News, released an official press release earlier this week that read: “Karamo has done an incredible job guest hosting Maury many times over the past two seasons. Karamo is a true fan of the genre who will bring that passion, along with his unique skill set and life experiences to guide his guests through life's dramatic crossroads and build a lasting connection with the daytime audience.”

Wilson went on to say that Karamo is “the next generation of compelling relationship-based talk.” The release also said the talk show will dive into important topics such as “infidelity, race, parenting and complex family dynamics.”

The reality TV star celebrated the news on IG by sharing a screenshot of a Deadline article, announcing the news. He wrote in the caption, “My dream since a child has been to help people. I’m doing it with Queer Eye & now I’ll be doing it 5 days a week! Dreams come true!!!”

Karamo will debut on September 19 in various parts of the country.