It has only been a couple of days since Priyanka Chopra and Nick Jonas dropped the surprise announcement that they welcomed a baby via surrogate.

The new parents gave the update on their respective Instagrams, with a message that said, “We are overjoyed to confirm that we have welcomed a baby via surrogate. We respectfully ask for privacy during this special time as we focus on our family. Thank you so much [red heart emoji].”

Amidst all this excitement, a notable moment has resurfaced from the Jonas Brothers Family Roast, a Netflix special that aired back in November. During the roast, Chopra got on stage to fire zingers at the brothers, but it was her closing remarks that really caught Nick's attention.

“If you don't know, we're the only couple [of the Jonas family] who doesn't have kids yet,” Chopra noted. “Which is why I'm excited to make this announcement. Sorry, babe. Nick and I are expecting...” Chopra said, giving a long pause as the camera panned over to the youngest Jonas brother's shocked face. However, Chopra finished her sentence by saying, “...to get drunk tonight and sleep in tomorrow!” 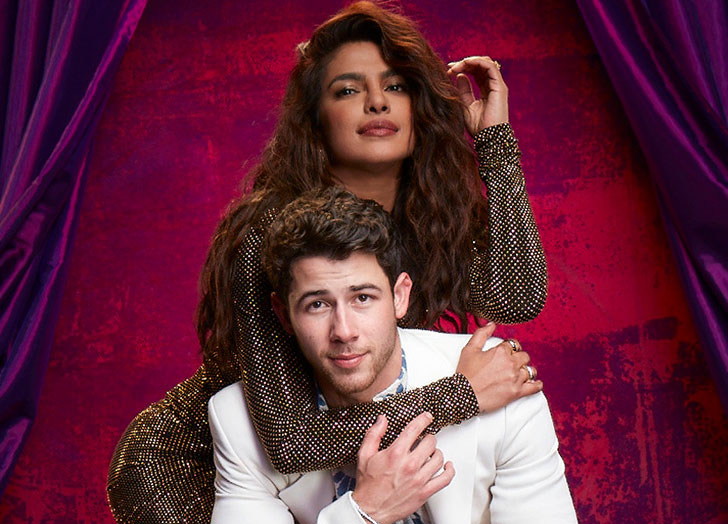 The moment (which can be seen in full here, twenty-one minutes into the special) has resurfaced because fans of the couple believe this was Chopra's hint that they had a baby on the way. As BuzzFeed noted, Jonas's expression during that instance seems to suggest he thought his wife has just spilled a major secret.

Whether this was Chopra's hint or not, the cat is finally out of the bag and the couple are enjoying their new life as parents. Now, we'll just be waiting for the first pic of the newest addition to their family.