*This* Is How Princess Diana Achieved Her Iconic Pixie Flip Haircut 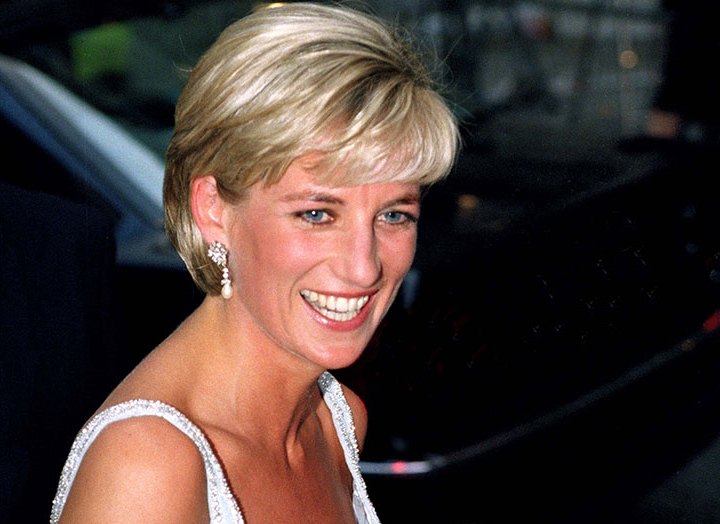 According to her longtime friend and personal stylist, Richard Dalton, it took a lot of time and patience. In an interview with ﻿Town & Country Magazine﻿, Dalton discussed what it was like being a stylist for the Princess of Wales. “Whatever I did to her hair became front page news,” he said.

So when the Princess of Wales decided that she wanted a shorter cut before a trip to Africa, the pair had to do some serious planning. “We had to be very careful,” Dalton said. “We had to do it one-fourth of an inch at a time over several weeks.” Eventually, the duo nailed the pixie-style cut without drawing attention to the change.

But, one-fourth of an inch?! Talk about dedication.

Dalton first met the late princess when she was only seventeen years old because he cut her sister's hair at a salon at Fenwick of Bond Street. In 1981, he became her personal hairdresser, and not long after that, he worked with the princess full-time, styling her across the globe.

However, while this might have been the method earlier on in Princess Diana's royal career, it seems that wasn't how hairdressers always approached her 'do.

One of the princess's other longtime stylists, Sam McKnight, opened up to British Vogue about working with the royal. He revealed that at one point, Diana asked him what he would do with her hair if he could do “whatever he wanted.” And McKnight replied, “I would cut it all off and just start again.”

Apparently Lady Di replied, “Well, why don't you just cut it off now?” So that's exactly what McKnight did, and the two “never looked back.”