It seems Kate Middleton and Princess Anne aren’t the only royals who embarked on their first official joint outing this week.

Princess Beatrice and her husband, Edoardo Mapelli Mozzi, recently traveled to Sweden to celebrate the launch of the World Dyslexia Assembly (more on this later). While there, the royal couple met with Prince Carl Philip and his wife, Princess Sofia. 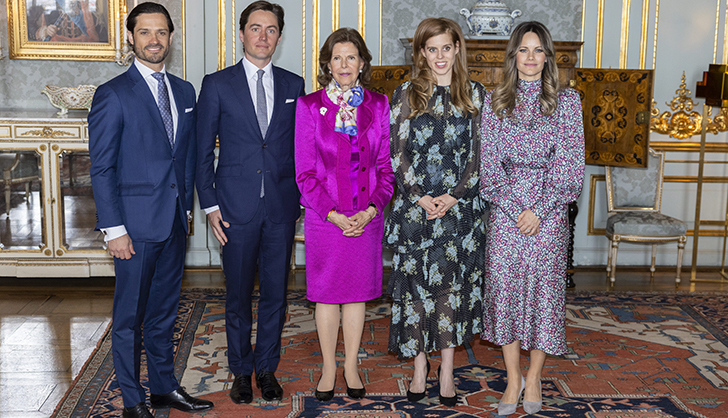 The trip was a pretty big deal for Princess Beatrice and Mozzi because it marked their first joint outing as a married couple. Although they’ve attended family events in the past, they hadn’t embarked on a solo royal tour…especially one that included a meeting with Prince Carl Philip and Princess Sofia.

Still, the cause is one that Princess Beatrice holds close to her heart because she (like Prince Carl Philip) has the condition. The World Dyslexia Assembly “aims to create systemic change in how the world perceives, defines and supports dyslexia.” At the event, attendees learned how Made By Dyslexia is trying to change how people perceive the condition in schools and workplaces.

Here’s hoping the joint outing is the first of many.