Just like any other family, the Cambridges also have cute nicknames for each other. From Prince George often calling his dad “Pops” to even Princess Charlotte saying “Papa” on occasion, it’s no surprise the two siblings have given their younger brother—Prince Louis—a sweet nickname as well.

According to The Daily Express, the older siblings call their little brother “Lou Lou.” They’ve been using that nickname since he was little. 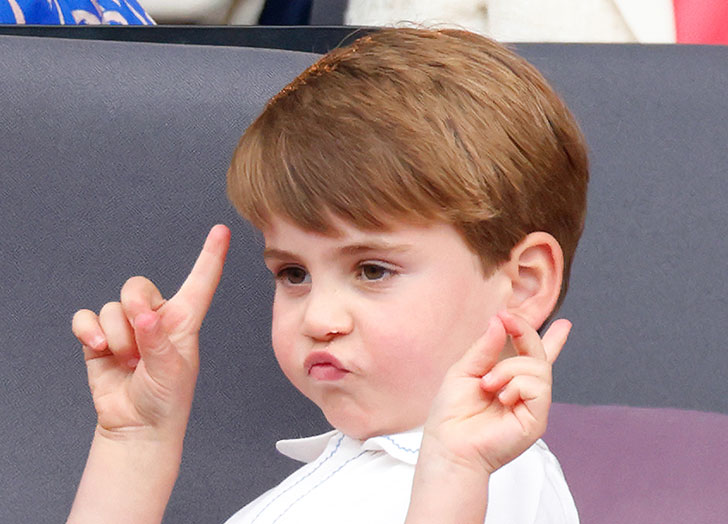 The rest of the Cambridge family have interesting nicknames, too. For instance, George was given the name “P.G” by his classmates at his school, Thomas’s Battersea.

Even Charlotte is called “Lottie” by friends and family. Back in 2019, Kate Middleton and Prince William were greeted by a crowd during their visit to Northern Ireland. Per The Daily Mail, Laura-Ann recalled their conversation, saying, “I said he is four, and she said 'oh, he's the same age as Lottie’—she calls her Lottie!” 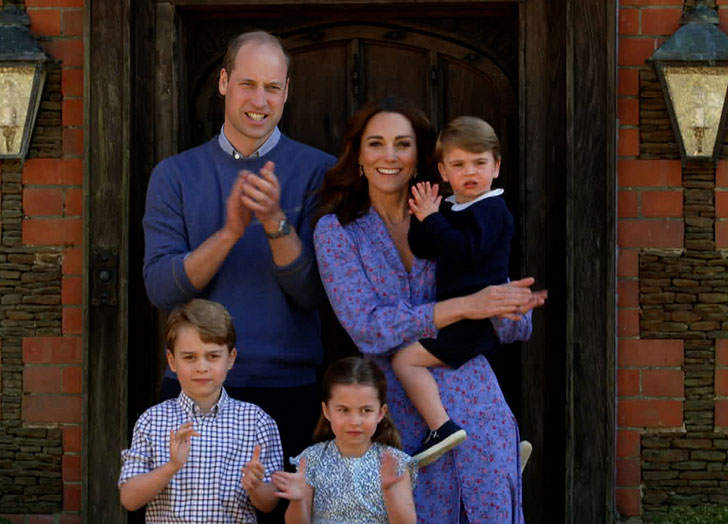 Of course, Middleton and Prince William have nicknames of their own. The duchess is often called Cath (which is short for Catherine). The duke has various nicknames, such as Will, Wombat and even Babe. In case you didn’t know, the name “Wombat” was given to him by his late mother, Princess Diana.

In a 2007 interview with NBC, Prince William shared where the nickname came from. “I can’t get rid of it now,” he said. “It began when I was two. I’ve been rightfully told because I can’t remember back that far, but when we went to Australia with our parents, and the wombat, you know, that’s the local animal, so I just basically got called that, not because I look like a wombat, or maybe I do.”

OK, we absolutely love these nicknames.