If you thought there would be a pause in the dramatic retellings of Princess Diana's story, well...think again.

While the Princess of Wales has been portrayed in everything from the most recent season of The Crown to the Oscar-nominated film Spencer﻿, it looks like there's going to be further exploration of the royal's story in an upcoming Headline Pictures and Itineraire Productions miniseries, Who Killed Lady Di?

﻿The historical drama was announced in an exclusive story from ﻿Variety﻿, where they revealed that the series will take place after the passing of Princess Diana in 1997. According to the site, the miniseries will “[blur] fiction and historical facts,” and it will depict a French investigator and a British fan of Princess Diana who develop a blog that's titled, “Who Killed Lady Di?” 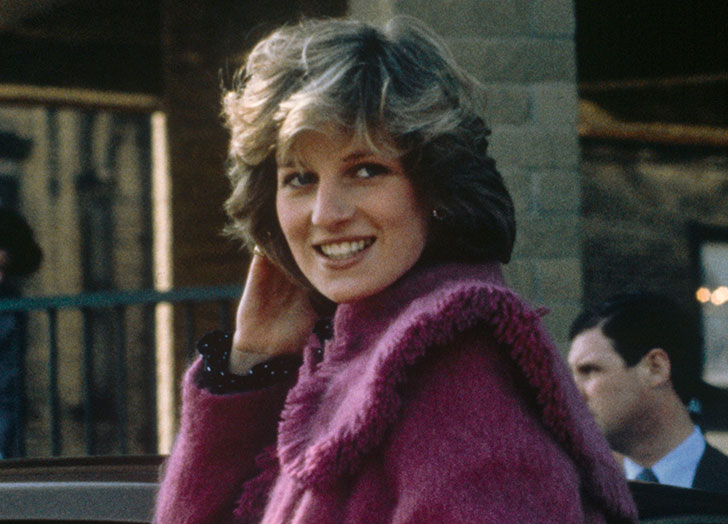 Per ﻿Variety﻿﻿﻿, the new limited series will be penned by Julien Lilti, who has written screenplays for shows like ﻿Family Business﻿, ﻿Hippocrate﻿ ﻿﻿and ﻿Germinal﻿. Lilti will serve as screenwriter, along with the help of Martine Monteil, a French officer who led the investigation into the death of Princess Diana.

The events of Lady Di's passing have become infamous, as she, film producer, Dodi Fayed and driver Henri Paul were all killed in a car crash in Paris as her driver attempted to flee paparazzi. Apparently, ﻿Who Killed Lady Di﻿? ﻿will intersperse multiple perspectives to “shed light on the challenging investigation and the wild conspiracies that emerged around the world in the wake of the tragedy.”

One of Headline Pictures’s executive producers, Christian Baute, said the series will “highlight the fabrication of the first large-scale conspiracy theory.” He added: “It was a watershed moment which changed the media perception of how to broadcast and disseminate news.” At the 2022 Series Mania Forum, Baute will be pitching the idea for the series to potential producers, along with the help of Itineraire Productions co-founder, Pierre Laugier. No casting announcements have been made thus far.