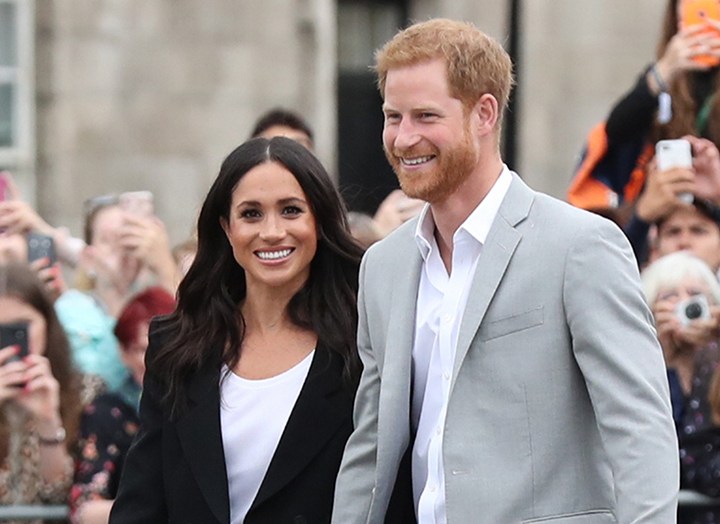 ICYMI: Prince Harry and Meghan Markle were recently named on Time’s list of The 100 Most Influential People. Shortly after the news broke, the Duke and Duchess of Sussex released a statement—and they used the opportunity to give a special shout-out to someone they look up to.

Yesterday, the royal couple published a brand-new blog post on the official Archewell website and revealed that it’s an honor to be recognized among inspirational leaders. Prince Harry and Markle congratulated one person in particular, Dr. Ngozi Okonjo-Iweala, who’s a fellow Time honoree and the Director-General of the World Trade Organization. Not only is she the first African and woman to hold this position, but she’s also making a name for herself as a leader during the coronavirus pandemic.

“Okonjo-Iweala has shown us that the path to ending this pandemic is lit by working together to equip every nation with equitable vaccine access,” Prince Harry and Markle wrote.

The website went on to explain why Okonjo-Iweala has played such a vital role in vaccine equity, adding, “What further sets her apart, and makes her leadership all the more trailblazing, is her ability to see the COVID-19 pandemic as a crisis with significant implications for both health and economic security. To tackle it, she has encouraged governments, trade organizations, and individuals to think of vaccine distribution and equity as inextricable from economic recovery.”

It continued, “Okonjo-Iweala—who brings a 25-year career at the World Bank, two terms as Finance Minister of Nigeria, and a role as Chair of the Board of Gavi, the Vaccine Alliance to her current position—is acting swiftly, working to improve coordination, supply chains, and the flexibility of trade rules in order to get COVID-19 vaccines to as many people as possible—and to every nation.”