Wait, Did Prince George Accidentally Give Away the New Royal Baby Name Months Ago? 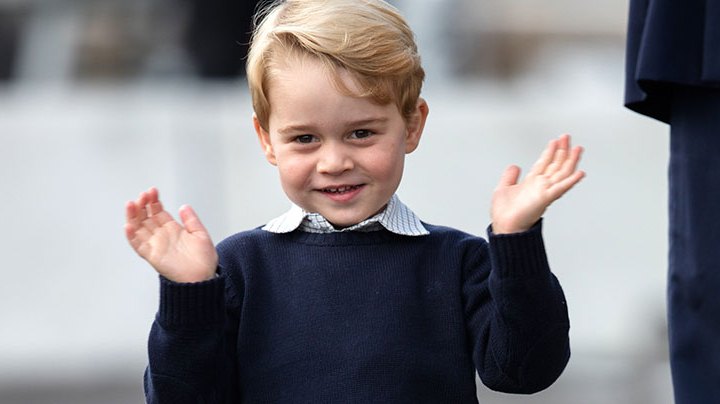 Welcome to the world, baby Archie Harrison Mountbatten-Windsor. And while the Duke and Duchess of Sussex kept everyone waiting with bated breath to announce the name of the new royal baby, one member of the family may already have known about it.

Earlier this year, Prince George apparently told a dog walker that he was called ‘Archie.’ According to The Sun, the five-year-old was out for a Saturday stroll with his grandmother, Carole Middleton, and his sister, Princess Charlotte, when he told the passerby his nickname. Apparently, during the walk, a dog caught the young royal’s eye, and he started petting the pup. And even though she knew who he was, the dog walker politely asked the little prince, “What’s your name?” To which, George replied, “I'm called Archie.”

“I don't know why he calls himself Archie, but kids often play with their names and I think it's lovely,” the anonymous dog walker told the paper at the time.

Was it a nickname? It wouldn’t be the first time that the future king gave himself a playful moniker. Just recently it was revealed that his classmates at his school Thomas’s Battersea call him P.G. (You know, for Prince George.) And he’s not the only royal with a nickname. There’s “Lottie” for Charlotte; “Gary” for Queen Elizabeth; “My Love” for Harry.

Or perhaps Prince George already knew what his baby cousin was going to be called and accidentally spilled the beans? Well, if that’s the case, maybe he can tell us the meaning behind the name, too? (Are Meghan Markle and Prince Harry big comic book fans? We’re dying to know.)