Prince Charles is the latest member of the royal family to revisit his old wardrobe.

This week, the 72-year-old prince stepped out for the 2021 Royal Ascot in a gray three-piece suit by Anderson & Sheppard. 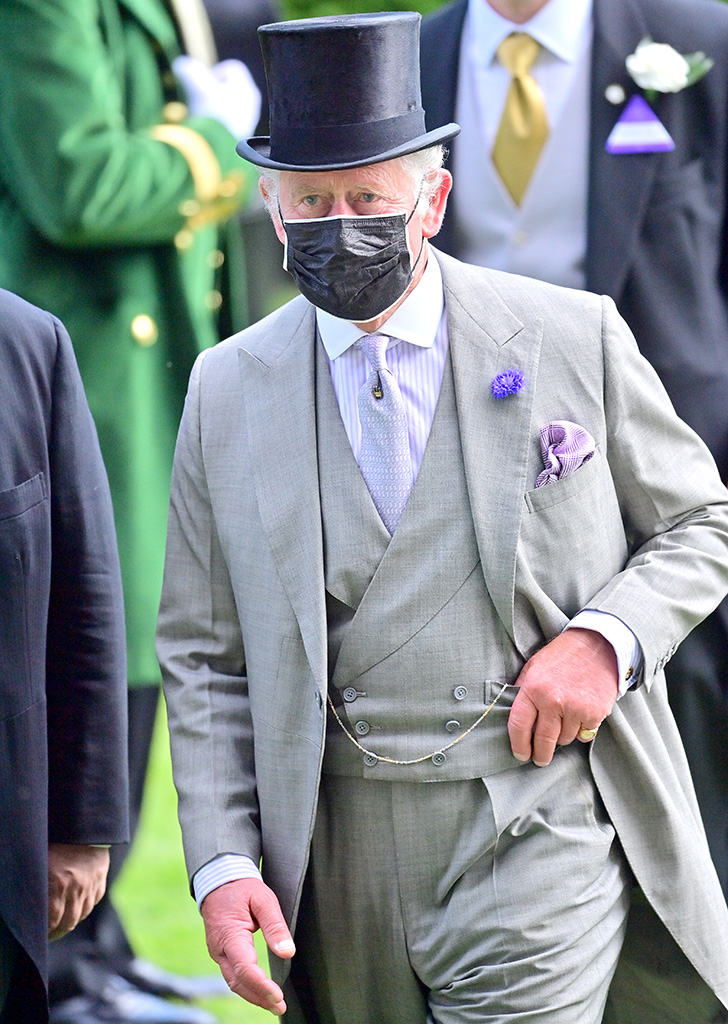 If the outfit looks familiar, it’s probably because he’s worn this exact suit on multiple occasions. However, it’s most notably recognized from Prince Harry and Meghan Markle’s 2018 wedding (see below). 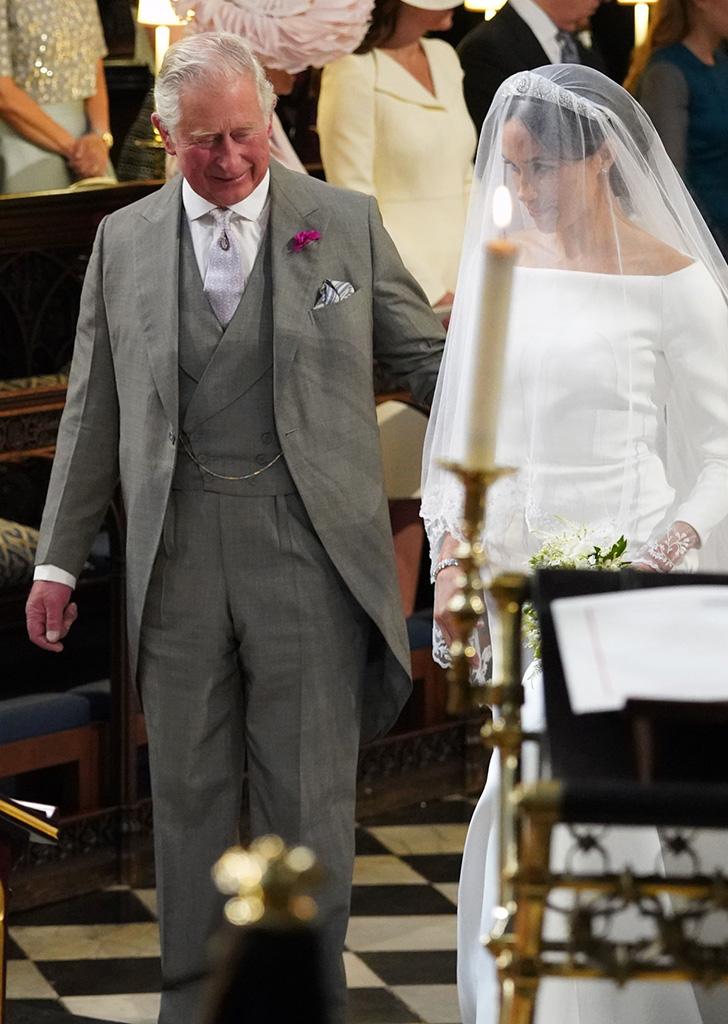 The outfit consists of a vest, trousers and a matching morning coat that’s slightly less casual than a suit jacket.

As you can tell, Prince Charles often swaps his accessories when he re-wears the ensemble. During his latest appearance, he donned a purple tie and pocket square. Prince Charles topped off the look (literally) with a black top hat.

In an interview with British Vogue, Prince Charles discussed his go-to suit, which he originally purchased back in 1984. The royal explained that it’s an ideal outfit for the warm summer months, saying, “In the case of that particular morning coat, as long as I can go on getting into it, I only wear it a few times a year, in the summer, so obviously you want to keep those sorts of things going.”

He continued, “I happen to be one of those people who’d get shoe–or any item of clothing–repaired if I can, rather than just throw it away.”