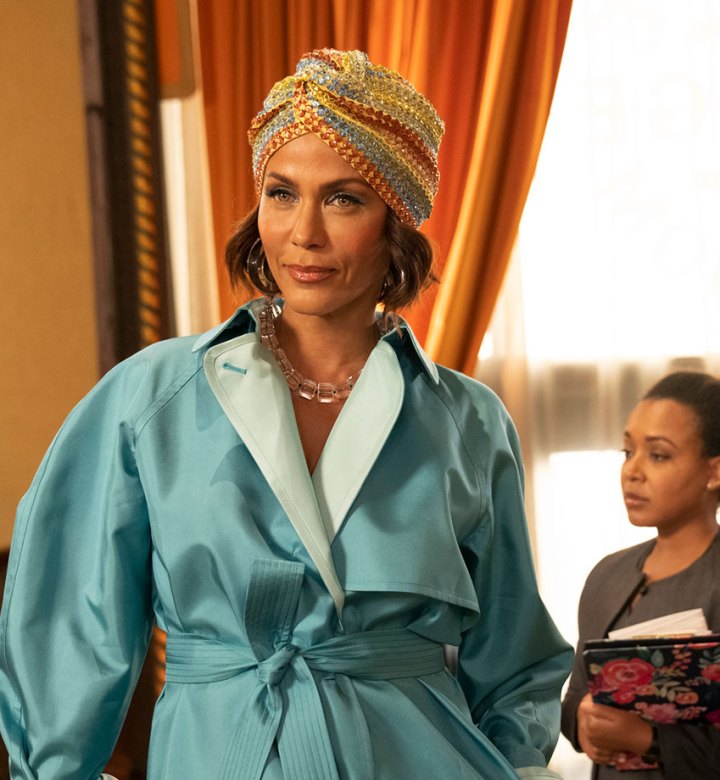 While the cast and crew are still filming And Just Like That… season two, we’ve been treated to a lot of BTS content on social media. From Sarah Jessica Parker being photographed with a pigeon purse by paparazzi to Sara Ramirez taking a snap of the season two script, the updates and pics are making us even more excited for the new season.

And recently while on set, Nicole Ari Parker stepped out wearing an extravagant red ensemble and we simply can’t wait to see this in the show. In the middle of shooting a scene, the 52-year-old actress was captured on camera wearing a stunning red Valentino chiffon gown with a vibrant feathered headdress. 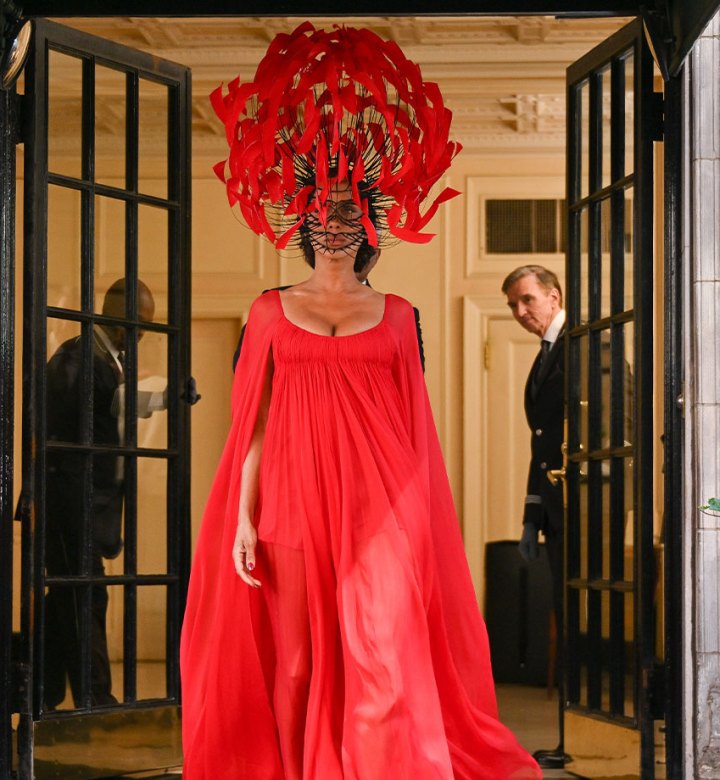 The Boogie Nights alum later posted her entire glam session on her Instagram account. In the short video, her wardrobe team is helping her get ready—and she proceeds to strike a few poses in the eye-catching ensemble. “Tuesday at work,” she wrote in the caption. “Day 2 Season 2,” alongside a peace sign emoji.

Parker plays the role of Lisa Todd Wexley in the spinoff series, who became close friends with Kristin Davis’s character, Charlotte York Goldenblatt, in season one. Parker recently sat down with PureWow and shared her biggest hopes for her character in the second season.

“I can't wait to see what happens. I think my character could have a little bit more sex in the city, and I got a really great co-star, Chris Jackson, from Hamilton, as you know. I think this season, there's going to be more marital fun.” she said. 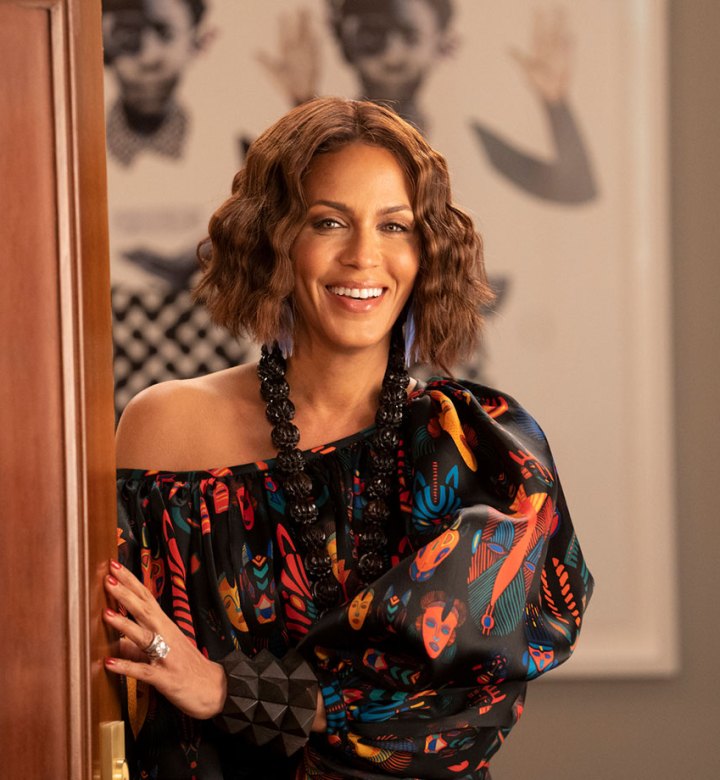 We only have two words for this fashion look: Absolutely amazing.

PureWow Has a New ‘Sex and the City’ Reboot Podcast, and You Need to Listen

news
by Lex Goodman
The 12 Most Iconic Power Couples in Grammys History
news
by Lex Goodman
From Gaga to J.Lo, 15 Grammys Looks We’ll Never Forget
news
by Lex Goodman
The 15 Most Shocking and Memorable Grammys Moments of All Time
news
by Karelle Mckay
Reese Witherspoon Radiates in Vibrant ‘Netflix Red’ Dress for ‘Your Place or Mine’ Promo
news
by Karelle Mckay
This Is Not a Drill: The ‘A Simple Favor’ Sequel Is Expected to Start Filming Very Soon
news
by Greta Heggeness
Nick Jonas & Priyanka Chopra’s Daughter, Malti, Makes Her Public Debut in a Tweed Outfit