To say that we're excited for And Just Like That season 2 would be a massive understatement. After the major bombshells and twists from season one, we're ready to see more of Carrie Bradshaw and her closest gal pals as they navigate their 50s. And the same could be said for Charlotte's stylish new mom friend, Lisa Todd Wexley.

Nicole Ari Parker, who plays LTW, recently sat down with PureWow to chat about her biggest hopes for season two, as well as her current partnership with Bounty and Microban 24. 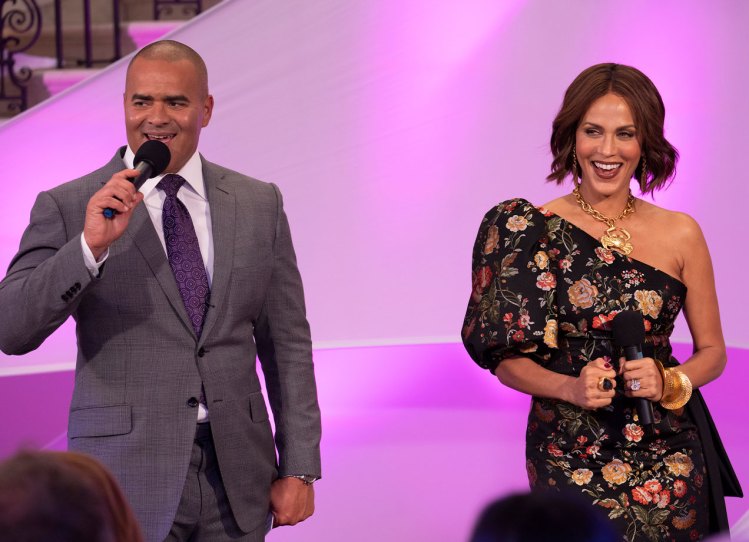 You may have noticed from season one that LTW doesn’t get nearly as much screentime as she deserves. But that will likely change in season 2. In fact, Parker is hoping that her character will share some steamy scenes with her husband, Herbert Wexley (played by Chris Jackson). She told PureWow, “I can't wait to see what happens. I think my character could have a little bit more sex in the city, and I got a really great co-star, Chris Jackson, from Hamilton, as you know. I think this season, there's going to be more marital fun.” Sign. Us. Up.

The actress also discussed how the show’s main characters resonated with her, since she’s been quite open about how much she loved watching the original version of the show. “I think just being like Carrie in the city and going through all of the relationship stuff, and her clothes, I really related to. But over time, as I grew up, I became all of them, really. You know, people always ask me, which one are you? Are you a Samantha? Are you a Carrie? I'm all of them, really.” 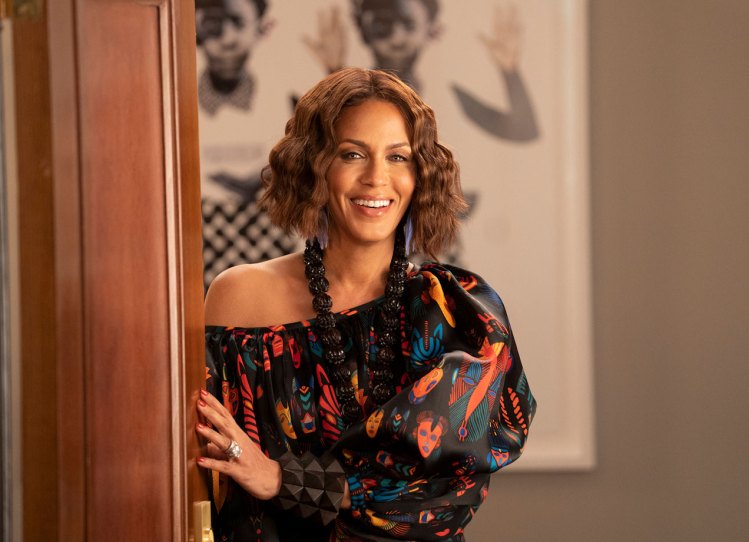 Although the network confirmed a new season of AJLT in March 2022, HBO has yet to announce when the series will return. But if there’s more of LTW, we’re pretty sure this new season will be even better than the first.

Want more exclusive interviews sent to your email inbox? Be sure to subscribe here.