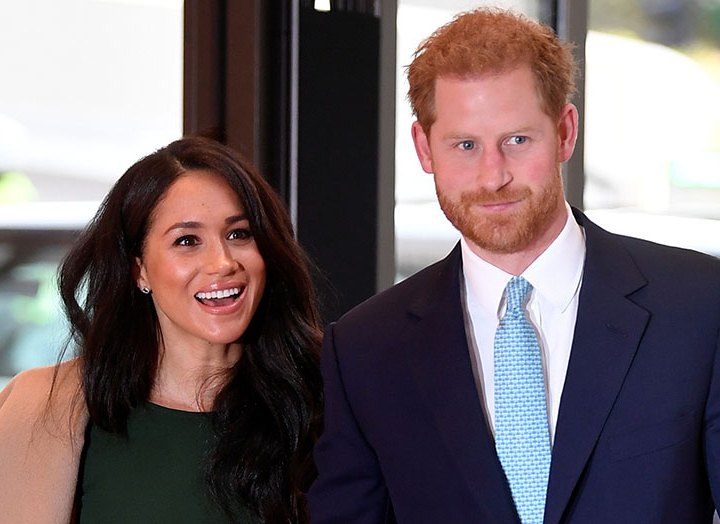 While you may expect a royal anniversary to be defined by a lot of glitz and glamour, even royals just want a laid-back celebration sometimes.

Meghan Markle and Prince Harry's book, Finding Freedom, is being rereleased this month with a brand-new epilogue that will feature insight on the couple's past year, including their interview with Oprah and the birth of their daughter, Lilibet. And among the new tidbits being added, Town & Country revealed that it will offer details on how the pair spent their second wedding anniversary.

Historically, the Duke and Duchess of Sussex have kept their anniversaries fairly low-key. Although they took a three-week trip to Botswana prior to their engagement, their first wedding anniversary was a little less adventurous, given that Markle had given birth to their son, Archie, only two weeks before. And it sounds like their second anniversary was similarly casual, especially since it occurred during the start of the pandemic.

The authors of the book, Omid Scobie and Carolyn Durand, write, “With restaurant outing off-limits, the couple had to get a little creative in May for their second-anniversary festivities at home, spending part of the day looking back at their 2018 with a number of people who had been part of the wedding festivities, including vendors that had helped bring their magical Windsor Castle ceremony to life.”

They offer a few more intimate details, saying, “[The couple] capped off the day with a Southern Californian favorite: Mexican food ordered from a popular local restaurant, washed down with margaritas (alcoholic for him, nonalcoholic for her). For gifts, they exchanged cotton-based items, as the tradition suggests.” Takeout, margaritas and gifts? Sounds like a good time to us!

Earlier this year, the couple celebrated their third wedding anniversary, which we assume was another understated event (and alcohol-free for Markle, who was pregnant with Lilibet).

We can't wait to see what else we learn from the book.

Here's Every Time Meghan and Harry Broke Protocol & Showed PDA, in Honor of Their 1-Year Anniversary