Long before Meghan Markle obtained the Sussex royal title, she was already head-over-heels for her now-husband, Prince Harry, when they first met back in 2016. ﻿﻿And apparently, when the pair went on their first date, she walked away with three ﻿choice words to describe the young royal.

Per a new book titled Revenge: Meghan, Harry and the War Between the Windsors, written by former BBC journalist Tom Bower, Markle told a close friend that Harry was “lovely,” “adorable” and a “gentleman,” according to The Mirror. 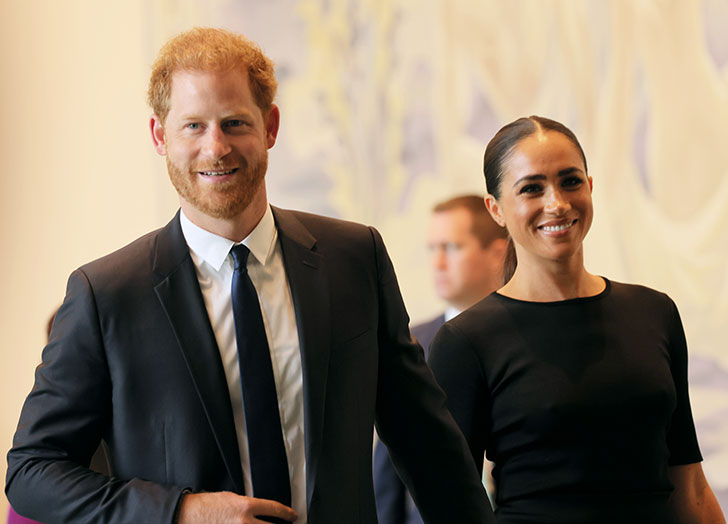 Back in July 2016, the pair went on a ﻿first date in London organized by a mutual friend of theirs named Violet von Westenholtz. ﻿According to the new report, Markle called her talent manager, Gina Nelthorpe-Cowne, on the phone the next morning to dish all the deets.

Nelthorpe-Cowne ﻿apparently also revealed that Markle was excited to see the royal again, saying they were “both in heaven, like teenagers, about the news.” After the two friends met for lunch, Markle shared that he was so “lovely” and they would be going on a second date. And the rest is history.﻿

Over a year later, Harry and Meghan announced their engagement in November 2017. The couple then tied the knot on May 19, 2018, at St. George’s Chapel at Windsor Castle ﻿and they now have two children together: Archie (3) and Lilibet (1).

Sounds like it was meant to be from the very beginning.

Meghan Markle Was Clearly Prince Harry’s ‘Rock’ at the Invictus Games, According to a Body Language Expert