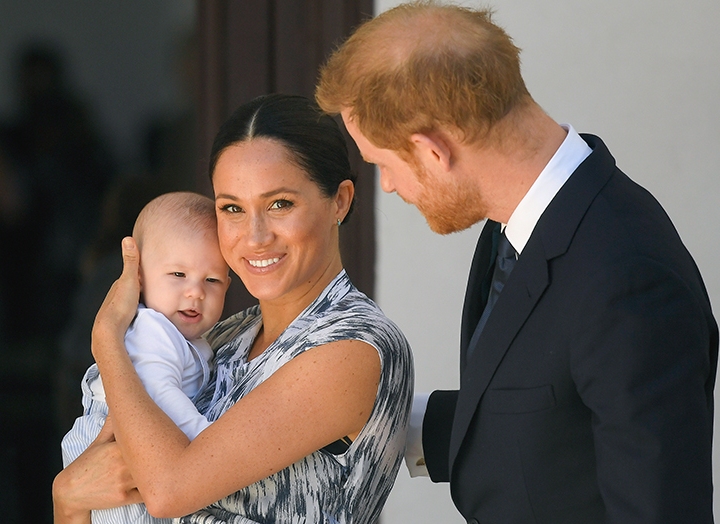 Prior to the arrival of their firstborn child, Meghan Markle and Prince Harry had a name all picked out and ready to go. However, Archie wasn’t the only name the Duke and Duchess of Sussex threw around. In fact, according to a new book, the couple briefly considered another name for their son. Spoiler alert: It's pretty close to what they settled on.

Called Finding Freedom: Harry and Meghan and the Making of a Modern Royal Family, the biography features never-before-heard stories about the royal couple, including how the duo almost opted for another moniker for their baby.

Authors and royal reporters Omid Scobie and Carolyn Durand wrote in the book that the couple “wanted something traditional, a name that was powerful even without a title in front of it." A source told the writers, “They thought about Archibald for all of one second...He was always going to be little Archie.” Yup. Archibald, not Archie.

We also learned that the duke and duchess knew they were expecting a boy (information that is never released to the public before a royal child is born). However, according to the biography, the Suits alum divulged the news to a few close friends during her baby shower. Hello! states that Markle "quietly shared that she was expecting a boy with a number of friends at the fete, such as Amal Clooney, who hadn't already been told.”

So, looks like no matter what names they considered, he was “always going to be little Archie.”