Did Spotify Spoil Matt James’s Season of ‘The Bachelor’? Fans Think So 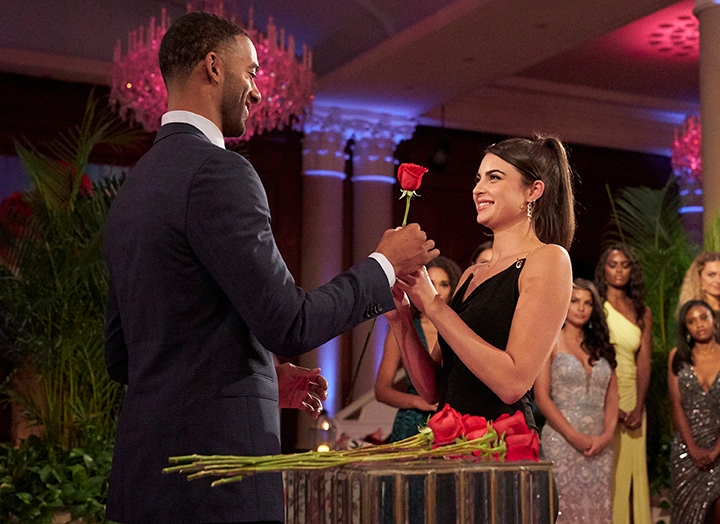 The Bachelor fans are convinced they know who wins Matt James’s season of the popular dating series, and it’s all because of…Spotify?

It all started over the weekend when a Bachelor fan account discovered a potential spoiler on Spotify. According to Bustle, the page explained that James has been frequenting a playlist that was created by one of his contestants, Rachael Kirkconnell, on the music streaming service.

Sure, it could be a total coincidence that James is listening to Rachael’s playlist, titled “Night Drive.” However, it’s pretty suspicious, since The Bachelor is supposed to end in an engagement. And we highly doubt his future fiancé would approve of James listening to his ex’s playlist—that is, unless Rachael ends up with a ring on her finger. (Just saying.)

The news shouldn’t come as a huge surprise to dedicated Bachelor fans, since famed TV blogger, Reality Steve, already predicted that Rachael will make it to the final four. Better yet, he also confirmed that Rachael’s family is prematurely celebrating a rumored “W.”

It could be false information, but if we had to put our money on one contestant, it’d be Rachael. The Bachelor airs on Mondays at 8 p.m. on ABC.

A Complete List of Every Single Past Bachelor, Ranked