Lizzo’s Net Worth Amounts to a Whole Lot of ‘Juice’

By now, you’re probably familiar with Lizzo’s body-positive confidence-boosting anthems like “2 Be Loved” and “Good as Hell.” And with all of her lyrics about supporting herself financially and buying new cars when she feels like it, we couldn’t help but wonder what Lizzo’s net worth is. So, how much is the singer/rapper worth? A cool $40 million. Not to mention, her bank account has quadrupled over the past few years. Read on to find out how. 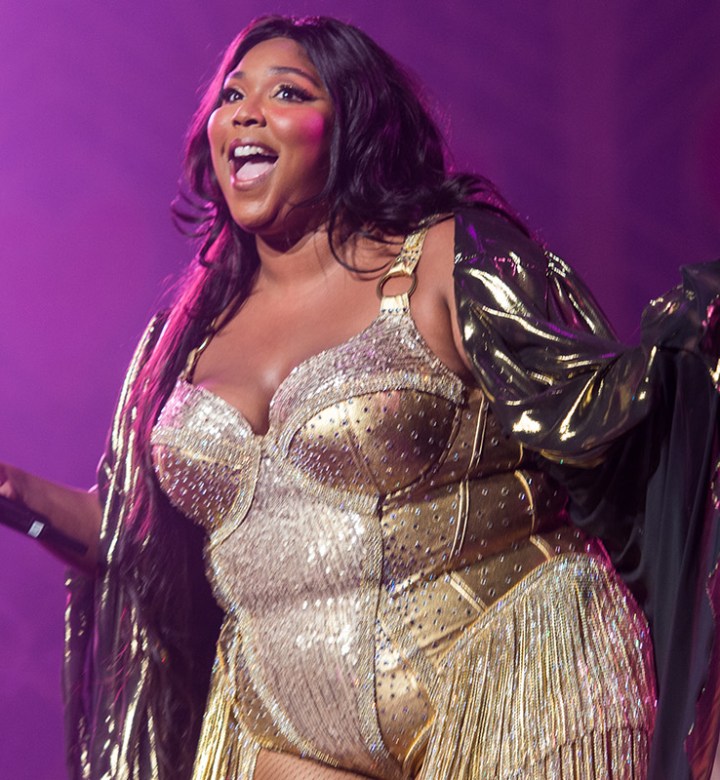 According to Celebrity Net Worth, Lizzo’s net worth is a cool $40 million. This might surprise some fans because back in early 2019, the singer was only worth $3 million. By 2020, that number had increased to $10 million. As of 2023, it’s quadrupled. 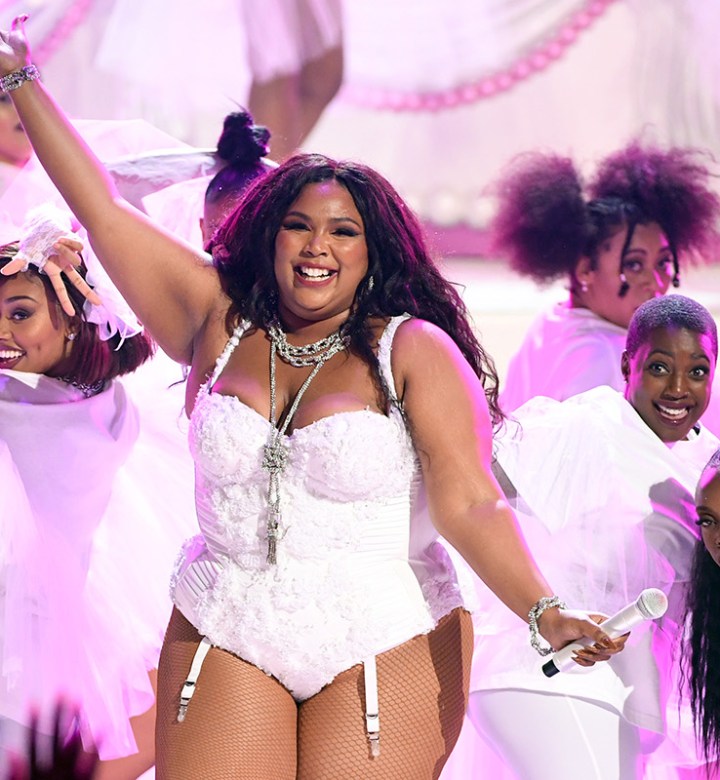 2. How does she earn money?

Lizzo is a rapper, singer and flute player (yeah, seriously) who’s best known for her hits “Good As Hell,” “Truth Hurts,” “Juice,” “2 B Loved” and more. She released her debut album Lizzobangers in October 2013, followed by Big Grrrl Small World in 2015. “Juice” reached #23 on the United States R&B chart, and two years after their releases, “Good as Hell” and “Truth Hurts” started climbing the charts as well.

In 2019, she dropped her third studio album Cuz I Love You, which included multiple hit singles and earned her eight Grammy nominations. In 2022, Lizzo released her fourth studio album, Special, which debuted at number two on the U.S. Billboard 200 chart.

3. What about her other partnerships?

The Netflix film Someone Great debuted in 2019 and featured Gina Rodriguez singing and dancing to “Truth Hurts.” From there, Lizzo’s song started popping up everywhere and her stardom rose to new heights.

She also voiced the role of Lydia in the UglyDolls movie, which grossed over $32 million, and her song “Juice” was even featured in a Tropicana commercial. Both projects translated to some pretty big bucks.

Suffice it to say, her bank statements are looking good as hell.