There are a million reasons we love Halloween, one of them being Live with Kelly and Ryan’s special Halloween episode. And last year, the Live team really brought their A-game.

While the date for the 2022 special has not been announced yet, we're looking back to last year's extravaganza, which was titled Live’s Out of this World Halloween. It was clear that Kelly Ripa and Ryan Seacrest worked overtime filming some of the segments, because the entire team ended up sporting over 40 costumes.

Ripa and Seacrest shot the episode from “outer space” while aboard their own “Boo Origin.” For the segment, the co-hosting duo sported matching bright blue spacesuits and even simulated an entire liftoff.

According to a press release, the installment also transformed the latest pop culture trends, including silly takes on 2021's most talked-about TV shows such as Bridgerton, The Queen’s Gambit, Ted Lasso, Squid Game, The Masked Singer and Emily in Paris. The episode also featured a retro spin on home workouts.

When the episode aired last year, we got a glimpse behind the scenes in a video that was shared to the official Live Instagram account (seen above). The account runners wrote, “Today is our #LiveHalloween Out of this World Show!! Tune in now! #KellyandRyan @ryanseacrest@gelmanlive @dejavuspeaks.”

See a few of the other ensembles below. 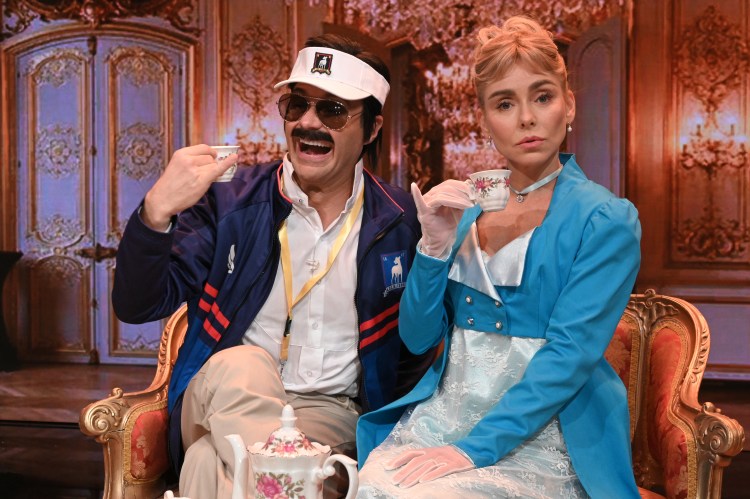 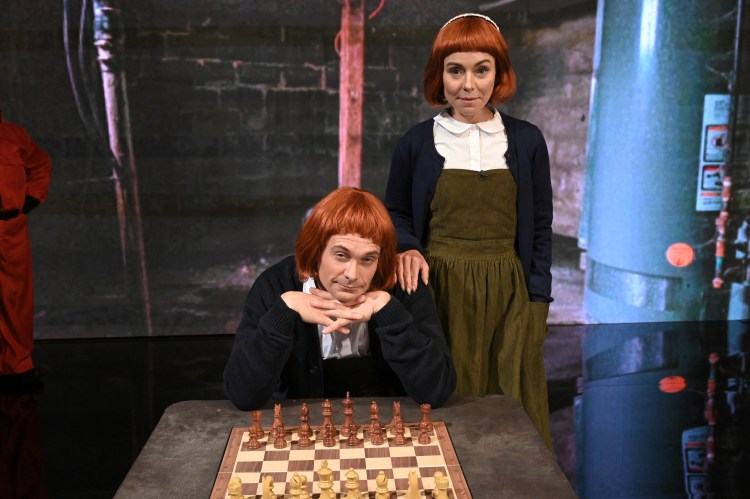 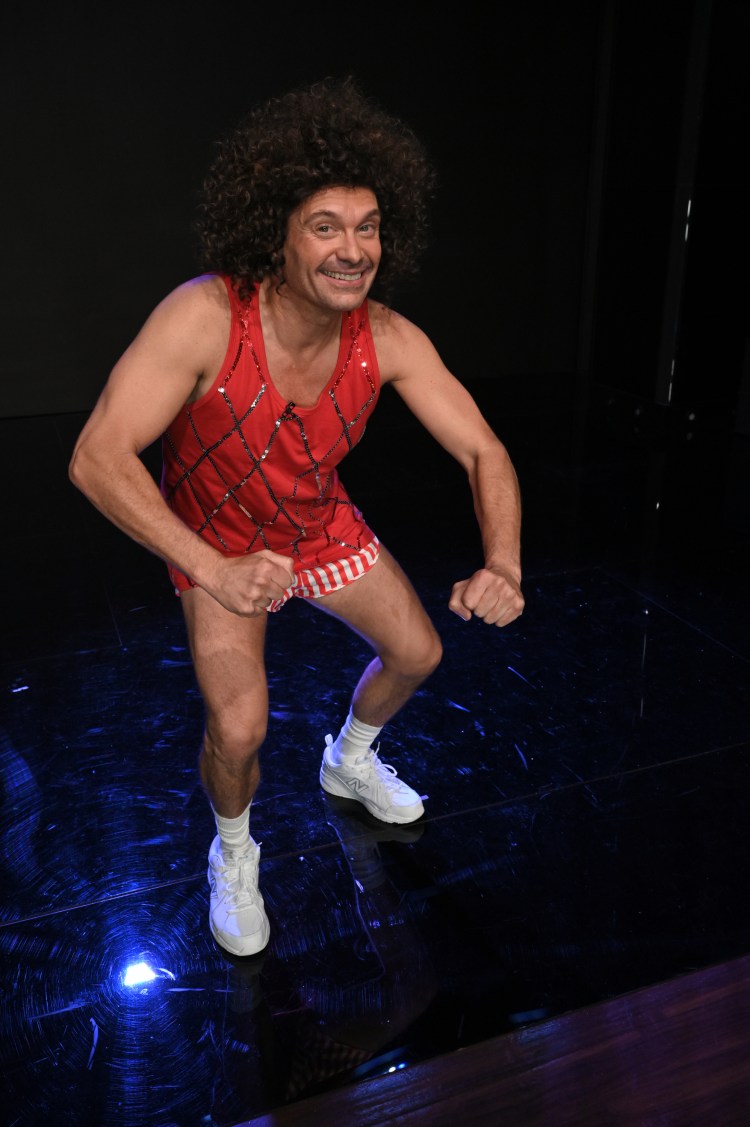 While most of these looks were a surprise, Ripa had previously teased her and announcer Deja Vu’s Bridgerton-inspired costumes in a post on Instagram. On the left, Ripa looks just like the protagonist of season one, Daphne Bridgerton (played by Phoebe Dynevor), in a baby blue dress with a sheer floral overlay. Her hair is tied in a tight bun. Meanwhile, Deja Vu perfectly nails the look of Queen Charlotte (portrayed by Golda Rosheuvel) in a regal gown and a giant pink-and-white powdered wig.

We never thought we’d say this, but we suddenly think a Bridgerton/Ted Lasso mash-up sounds like a good idea.